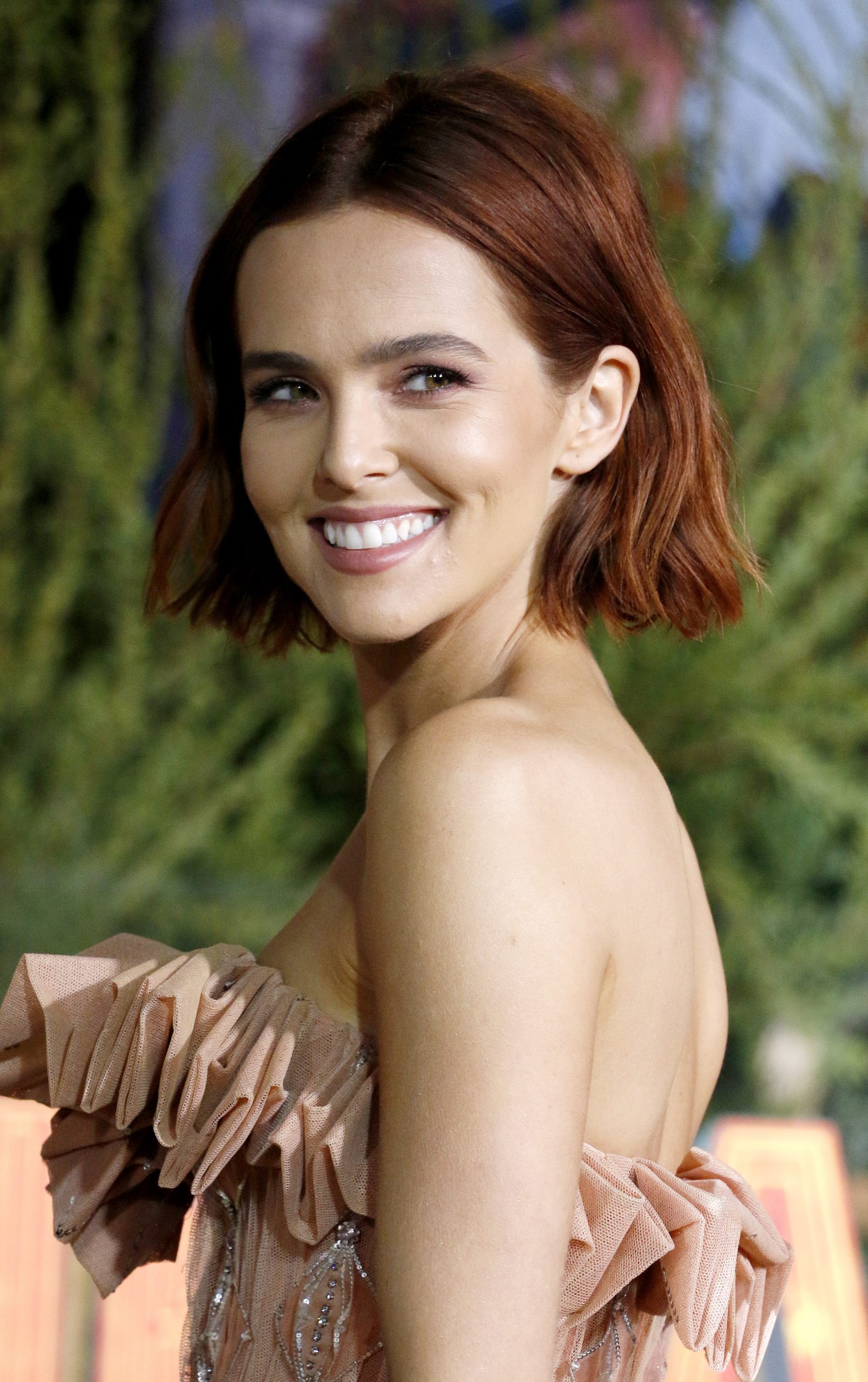 As someone who’s been bingeing a copious amount of television the past few months after being forced into solitude due to the virus we all know and love, I’ve grown to appreciate and admire the job of actors. Being able to transform into another character, sometimes completely different from their true selves, and express all the emotions this imaginary person is feeling is a task that is quite difficult. I can barely fake a genuine smile when talking to people at work, so I admire anyone who can make a living out pretending to be someone or something they’re not. I’ve never been the type of person who fangirl over anyone, and always believed that celebrities were just normal people that everyone knows about, but there is one actress that has really stood out over the past few years, who I have really grown to love and adore on and off screen. That person would be the incredibly talented and lovely Zoey Deutch.

Zoey Deutch is an American actress who, while only at the age of 26, has already made a pretty big name for herself. Her lineage in the entertainment business goes back generations, seeing as her grandmother was a singer and songwriter, and her step grandpa was a jazz drummer. Moreover, her parents also established themselves as forces in the entertainment industry, her mother being an actress and her father a director, which led to her inevitable dive into stardom. C’mon, how could you not catch the acting bug after being the daughter of a successful actor and director. Deutch has a sister as well, who as I’m sure you can guess, is also an actress. Zoey started acting at the age of 15, where she landed a role on The Suite Life on Deck, and worked small roles and guest features until 2014, when she had her first breakout role as one of the leads in Vampire Academy. She’s starred in plenty other films and shows since then, but this is not an essay about the biography of Ms. Deutch, you can find all that information on Wikipedia. This is an essay where I tell you why I stan Ms. Deutch.

I became familiar with her when she appeared in Ryan Murphy’s Netflix political comedy The Politician, where she played Infinity Jackson, a cancer-stricken high school student who we later find out is a victim of her grandmother’s Munchausen by proxy. In short, her grandmother was purposely making her sick and pretended she was sick, in order for attention and luxurious favors (spoiler alert). It’s pretty fucked up, but don’t worry, her grandmother get’s her well deserved dose of karma. Even though that show as a whole was a masterpiece, Deutch’s portrayal of Infinity really stood out to me and she quickly became my favorite character by the end of the first season. There was an exuberance and a light that Zoey brought to the character who’s life was quite frankly, depressing. And by the time the second season rolled around, she was one of the fan favorites and a breath of fresh air, compared to all the drama and scandal that Peyton and his friends surrounded themselves with. And just like many of us, I’m currently impatiently waiting for the third season of The Politician to come out.

Over the next year or so, I came across many other movies that Deutch was featured in that included Flower, Buffaloed, and Set it Up, and each one of these films made me admire the spirit and energy of Zoey more and more. She always brings a complex blend of exuberance and depth to her roles, which has allowed her to play a broad range of characters. A lot of actors talk about losing themselves in performances and committing 100% to the role, and many of us interpret that as cliche melodramatic actor’s jargon. However, looking at the work that Deutch has done to give stellar performances, I suppose I can say that there might be some truth to it. For her role as Erica, a spunky teen with major daddy issues who’s looking for love in all the wrong places, Deutch read multiple coming-of-age novels and even attended a therapy session while in character. Now that indeed, is what they call in the biz, commitment. As many young starlets on the rise, Zoey has dipped her toes into the many facets of the entertainment industry, including being a producer on the movie she also starred in, Buffaloed. Buffaloed follows Peg, a quick-witted young woman who after realizing she can’t afford to go to the college she’s always dreamed of, becomes a debt collecting con-artist in upstate New York. The addition of the spotlight on the student loan debt crisis that plagues this country (I’m saying this shortly after begrudgingly making my monthly payment), was one that Deutch took very seriously and used to add yet another layer of tragedy of Peg’s character. All of this work that Deutch puts into her roles shows that she is an ambitious, extremely intelligent, young woman that isn’t afraid to get her hands dirty.

On top of being a wildly successful actress, Deutch is also becoming quite the fashion icon nowadays. She has been featured in Elle and W Magazine, and just last year she was featured in a Fendi campaign. She’s fashionable, ferocious, and incredibly humble apparently. It was written that one day in 2019, Ms. Deutch was scheduled to have an interview with someone at W magazine. On said day, the actress called the interviewer herself and told them that she’d need to push the interview back about 30 minutes to due her busy schedule. Now, for most part, starlets with a jam packed schedule leave the meeting rearrangements to their trusty publicists, who do their dirty work. However, for Zoey to take the time to personally call and be quite apologetic about the slight inconvenience, shows how down to earth she is and how she does not take any moment of her career for granted.

Zoey Deutch has the potential to be one of the most powerful names in Hollywood, and she is already on the right path and is showing she has the talent, ambition, and intellect to take her to the top. It was reported that Searchlight has just received the rights to a new spec script for a movie called Hound, which Deutch herself found when browsing on the Purple list, an NYU version of the black list. She also personally hired Lisa Duva, who wrote the script, to write the screenplay for the movie. I for one, will be one of the first to view this flick, the moment it drops. We absolutely stan a hard working woman, who pounds the pavement in order to find more challenging roles, and also gives jobs to other women as well. Ms. Deutch, I salute you, and if by chance you ever come across this, just know you have a life-long fan.