Cyber Surfer is a game show host from the future. He has one of the most successful television game show runs in history, dominating Chicago television ratings from 2051-2075. He was born in Chicago. Every summer as a kid, his parents would take him up to Sheboygan, Wisconsin to go surfing in the “Malibu of the Midwest” and he continued that tradition throughout his life.

He has the ability to surf the web better than anyone. He acquired this power at a young age when he accidentally ate a magic mushroom that he found on the sidewalk. After eating the mushroom he went inside, went on the computer, and surfed the internet. He uncovered awesome websites, games, and videos, and his life was never the same. 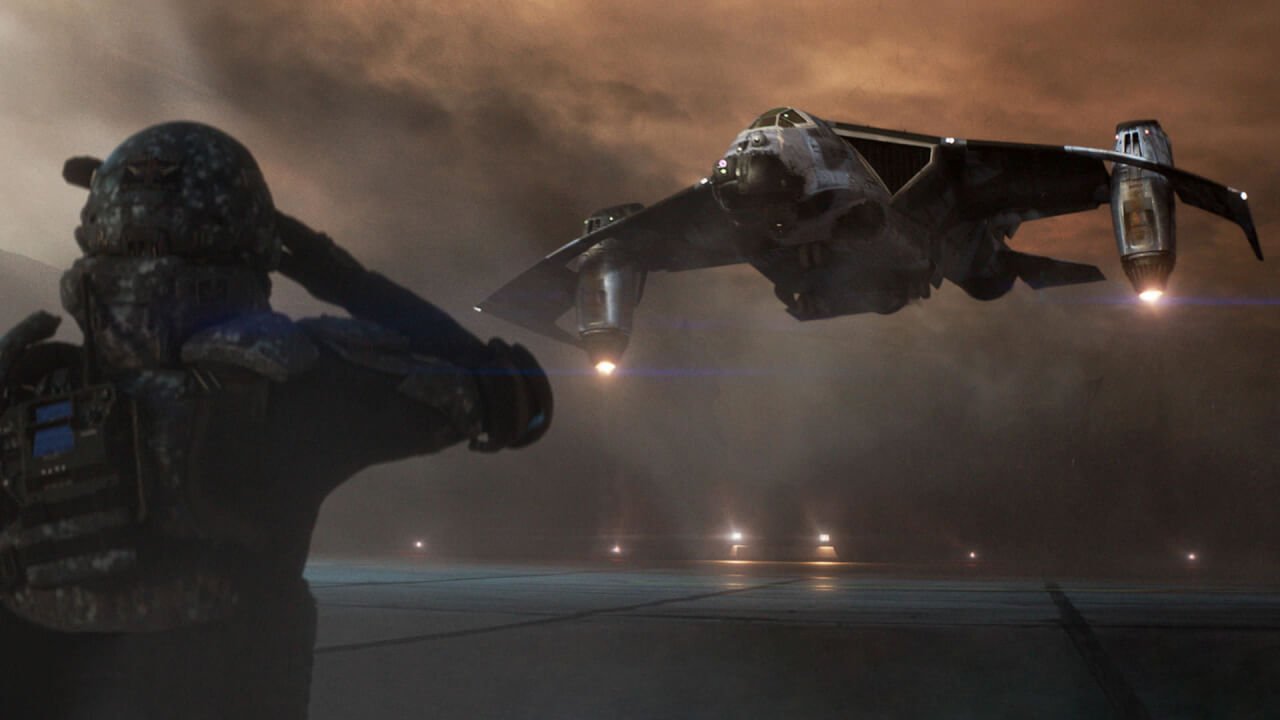 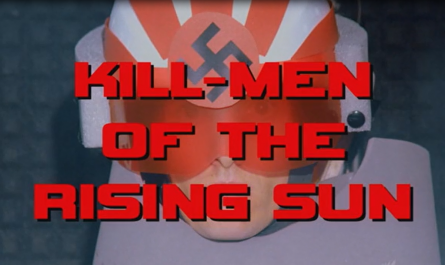 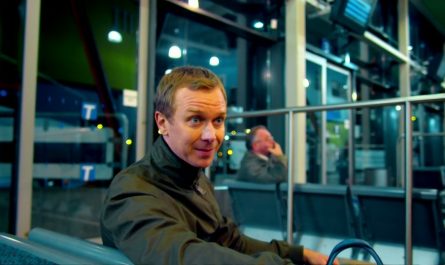 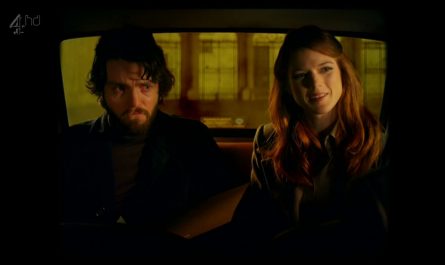 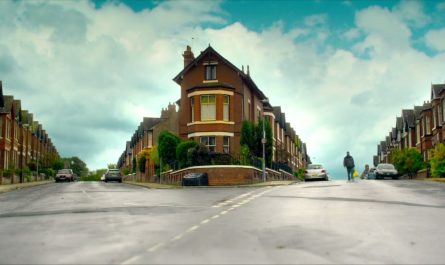 Join our community chat on Discord here. Upon joining, please introduce yourself and remember to always be polite!

I hadn’t watched Other Space until I read Joe Ma

New article up! Ever wondered if streaming platfor

Time flies when you’re having a good time

Thanks for hanging out with us @levinsonlocations

Shots from the set of short horror film “The Yel

If what you say is true, you’ll have gained my t