When Did the Film Industry Shift, and How? 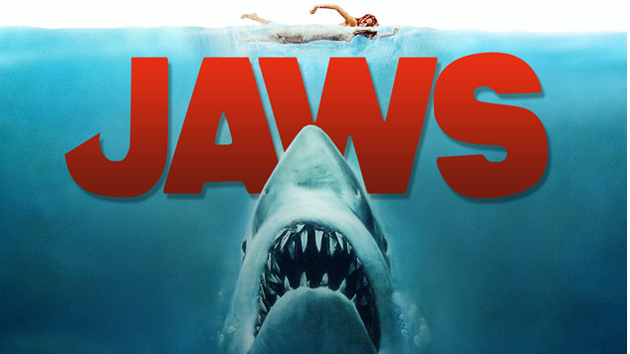 The industry has seen a big shift in what we see on the big screen over the past 20-30 years. Some say it goes further back than that, even as early as Jaws (1975). Also known as the rise of the summer Blockbuster. Others say it is the increase in films based on existing intellectual property, franchising everything, and remaking everything. A combination perhaps? Perhaps. One thing is certain: the indie film, spec script, and prestige drama are all dead, as far as their theatrical potency goes. And we are to blame for this. 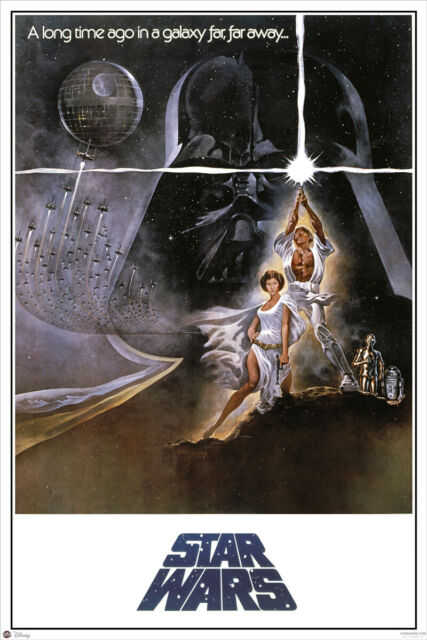 Jaws, and the Rise of the Summer Blockbuster

Why am I blaming Jaws, you ask? This film marks the first time when a Summer Blockbuster was 1. a viable release date  and 2. a film of this type could actually make money. Additionally, this film was one of the first, if not THE first film to have commercial viability. Corporations had not gotten involved with the film industry as the big studios had dominated all of Hollywood for decades. Many claim this is the death of old Hollywood, as we know it. The film drew in almost $800 million at the box office worldwide. At this point, the big studios had to rethink their entire strategy. The domestic box office, and the world at large, had shown them that movie goers were ready for a different type of film to throw their money at. Which would change (ruin?) the film industry as we know it today.

In the wake of Jaws' release, it brought an onslaught of action/adventure blockbusters which would primarily have summer releases. The following summer brought Oscar favorite Rocky which dominated the domestic box office and a King Kong remake which would have a modest run. The summer after that would change the game forever. Star Wars: A New Hope became the poster child for the summer blockbuster in the years to come. It kicked off the summer box office in May and would go on the steamroll the competition. For a couple decades, it would have the highest grossing box office numbers until Titanic would eventually dethrone it, when accounting for inflation and everything.

It's hard to imagine anything defeating Star Wars, given its popularity and how it revolutionized Sci-Fi and the action/adventure genres. That wasn't until a big budget melodrama starring Leonardo DiCaprio and Kate Winslet, complete with Celine Dion belting out a smash hit. But what about in between those blockbuster staples? Another franchise would all but run the 80s after the reign of Star Wars. Indiana Jones would have two of the top ten blockbusters of the 80s, continuing the dominance of Spielberg during this time period. What else would top the charts during the 80s but Star Wars? You guessed it, another Spielberg movie with E.T: The Extra Terrestrial. More original properties turned franchise would run the box office in the decade between Back to the Future, Beverly Hills Cop, Ghostbusters, Batman, and now Top Gun, in no particular order. Original properties still had their time during this era, but it wasn't until later that some of these would become franchises; some of them, right away. But one thing is certain: when in doubt, franchise it. Slap a "2" on the end of the title, and you've got yourself some more money coming in; no matter the dip in quality nor how rushed the script. People will flock to it if they loved the first.

What a concept, right? 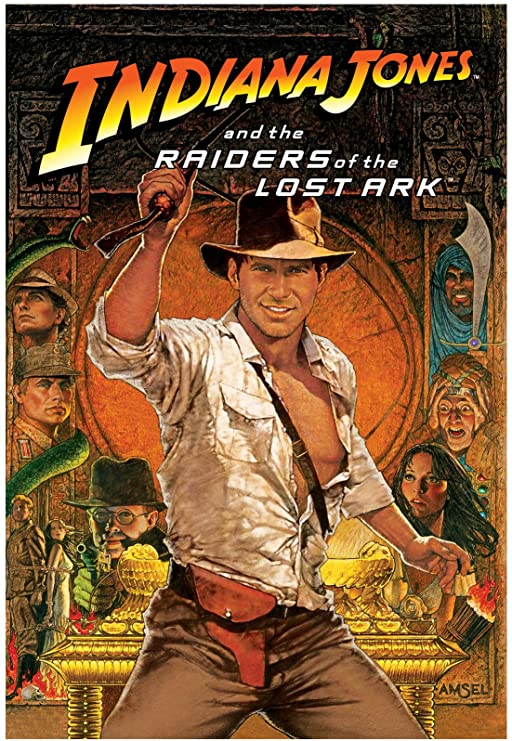 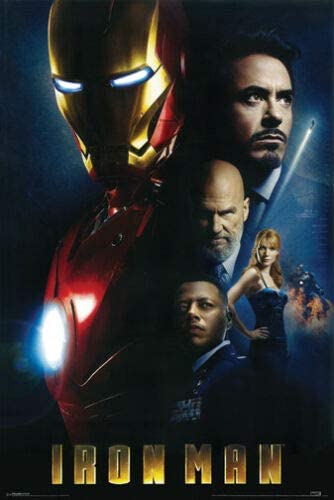 The 90s would bring nothing new to the table except the aforementioned Titanic hit (ha, get it?). Franchises would continue to dominate as Jurassic Park, the resurgence of Star Wars with its first prequel, Independence Day, the beginning of the Men in Black franchise, and the second iteration of the Terminator franchise. Sprinkle in a couple original properties, a few animated Disney films, a rare drama smash hit in Forrest Gump, and you've got the 90s in a nutshell. This would mark the beginning of the end, as the 2000s sparked the start of the superhero craze. The success of the Spider-Man franchise and a new Batman trilogy all led to the inception of the Marvel Cinematic Universe with 2008's Iron Man. Amazingly enough, Iron Man isn't even close to the top highest grossing films of the 2000s, yet it blasted off the beginning of an unprecedented 11 year run for this interconnected cinematic universe of superhero films which would effectively establish a monopoly over movies at large for the next decade.

Lest we forget about the huge success of adaptations of previously existing IP towards the beginning of this decade with The Lord of the Rings and Harry Potter franchises. The key here is to ensure that the source material is tried and true. Original concepts are risky, and Hollywood is a risk-averse industry. The MCU: all based on the existing (and successful) Marvel comics, Lord of the Rings books written by JRR Tolkien, the JK Rowling Harry Potter books eaten up by the youths all around the globe, the Dark Knight trilogy based on the hugely popular DC comics; the list goes on.

The Death of the Spec Script

Seemingly unrelated, but totally related, the film industry also shifted with the death of the spec script. If you're unfamiliar with what a spec script is, I suppose I should define it. A spec script is an original screenplay written on "speculation." Hence, spec. The speculation is that this original work will be picked up, sold, or optioned. The hope is obviously that it will be produced and you'll get a decent payday. Those days are pretty much gone. Nowadays, you might as well make it yourself. Because who wants to produce your stupid screenplay, let alone read it. Problem with making it yourself is: you need to find somebody to give you millions of dollars for your picture. As I mentioned before, Hollywood is a risk-averse industry. Production companies would be taking on a good amount of risk producing an original work written by an unknown writer.

Back in the good ole days, you could, in theory, write a killer drama and sell it for a hefty sum. Those days are long gone. Remember Good Will Hunting? This is a famous case of a spec script being sold for a good amount, $675,000 against $775,000 to be exact. The extra 100 grand kicker would be if the script was produced, which it was, and in turn Matt Damon and Ben Affleck saw that payday when all was said and done. The film went on to make a boat load at the box office and off their careers went. You know the rest. But everyone seems to think that this is more common in Hollywood. These writers have these big paydays that make us all think, "Gee, why don't I try that?"

This is not the case. 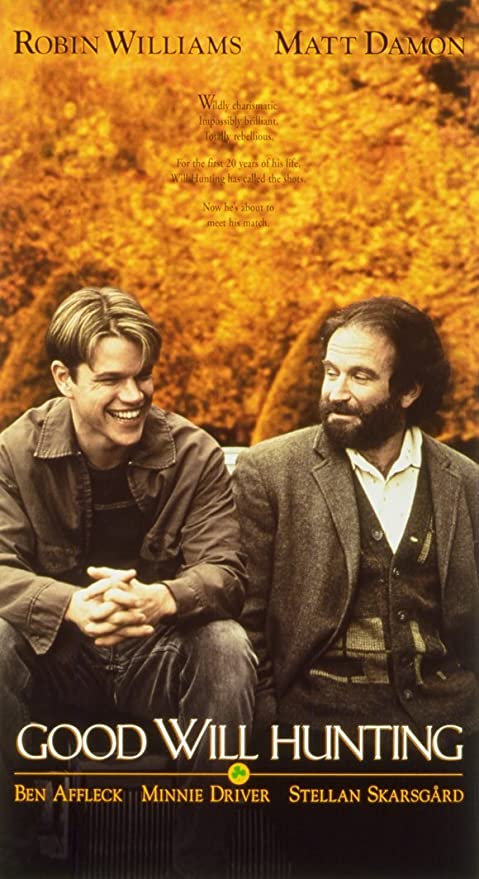 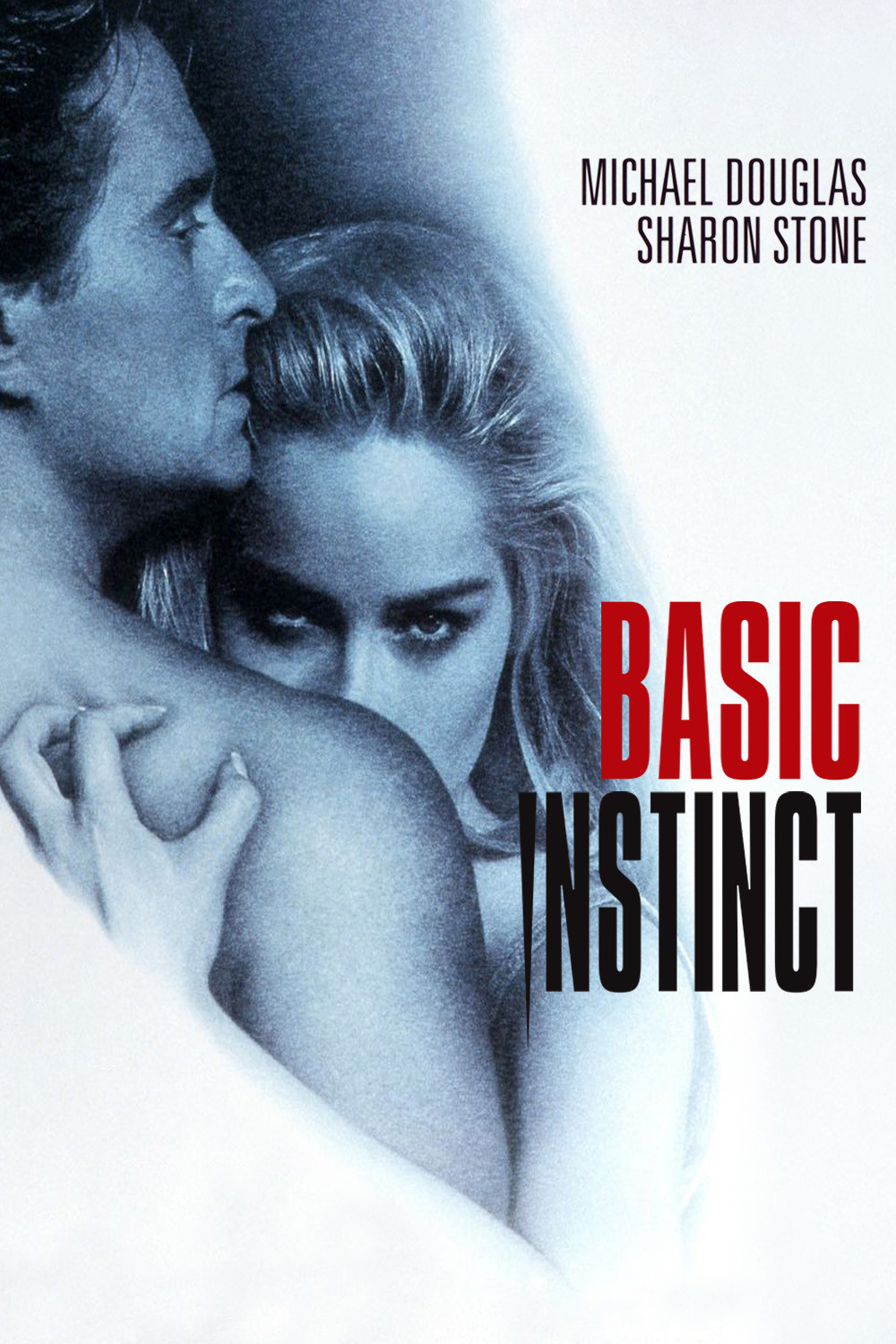 The Death of the Spec Script (Cont.)

There are many horror stories in Hollywood in which writers are criminally underpaid and undervalued. I mean, let's face it, the entire project would not exist without them, right? But yet, these big companies try to get away with paying them as little as possible while they make out like a bandit from the profits. In all actuality, screenwriters are paid a small percentage of the film's production budget. Often times, it's between two and five percent. Obviously the smaller the production budget, the smaller the payday. So, it's not all it's cracked up to be. And the Basic Instincts of the world do not happen every day (in case you're wondering, that script sold for $3 million). It simply just doesn't happen anymore. And when it does, it's rare (and Netflix is typically involved).

So, here we are. The death of the spec script has led to many things. One being: the rise of the indie film. Two: the reign of sequels, reboots, and remakes. If it's tried and true, it's gonna get made. And it's gonna make bank. And three? The rise of long form television. That's right, long-form storytelling and binge-able television. We're living in its Golden Age right now, as we speak (and read). You mean you don't binge watch hour-long true crime thrillers on your favorite streaming platform? Yes, you do. The rise in popularity of streaming television has also led to the decline in interest in film and trips to the theater.

This begs the question: what's the solution? Is there one? I don't know. But one thing is for certain: the industry has shifted completely as a result.

And not always for the better.