What the ‘Tenet’ Flop Means for Movies Moving Forward 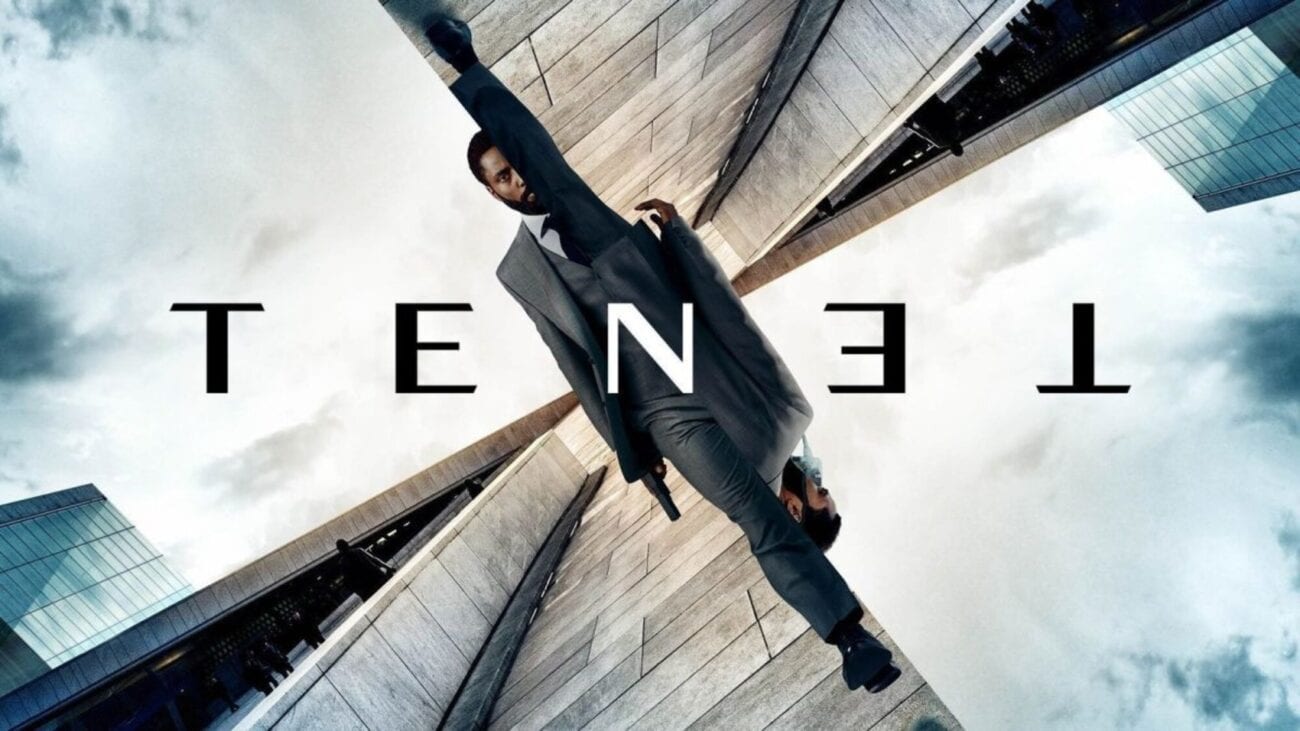 I hate that I even have to write these words, but here we are. Christopher Nolan's Tenet has bombed at the box office. This may not mean anything to you, but it means a lot for movies in the not-so-distant future. Movies are already being moved to 2021, and not just a few months out. A whole year now.

And these are movies we thought we were going to get this year. So, what does this mean? Will movie theaters even survive long enough to see the release of these films?

The Current State of the Domestic Box Office

Tenet is performing just fine overseas, but domestically it's a disaster. Christopher Nolan and Warner Bros had expected a lot more from the film at the US box office, but to say it's underperforming is a gross understatement. Perhaps they had overestimated Americans' desire to return to theaters after quarantine. Many American movie goers still have an overwhelming anxiety about the virus in close proximity, like a movie theater. This is even despite many movie theaters' efforts to make the experience as safe as possible. I have seen Tenet twice now, and I hope to go a third time soon. My experience was excellent both times as distancing is a thing, we all wear masks, the theater crew wipes down and disinfects seats after each showing, and you don't even have to interact with anyone. It's a very safe environment to watch a film, especially with the limited capacity. But, I'm no expert. 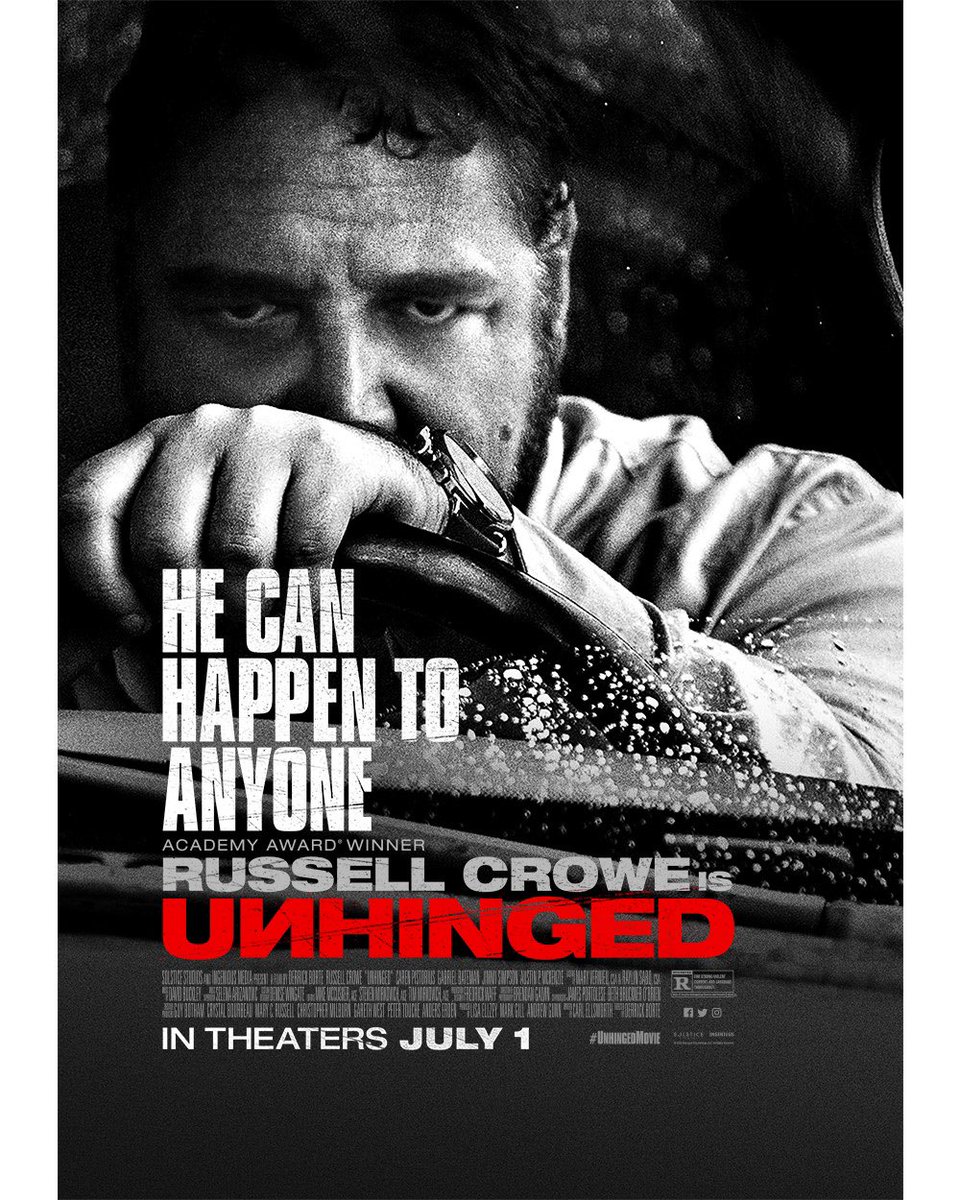 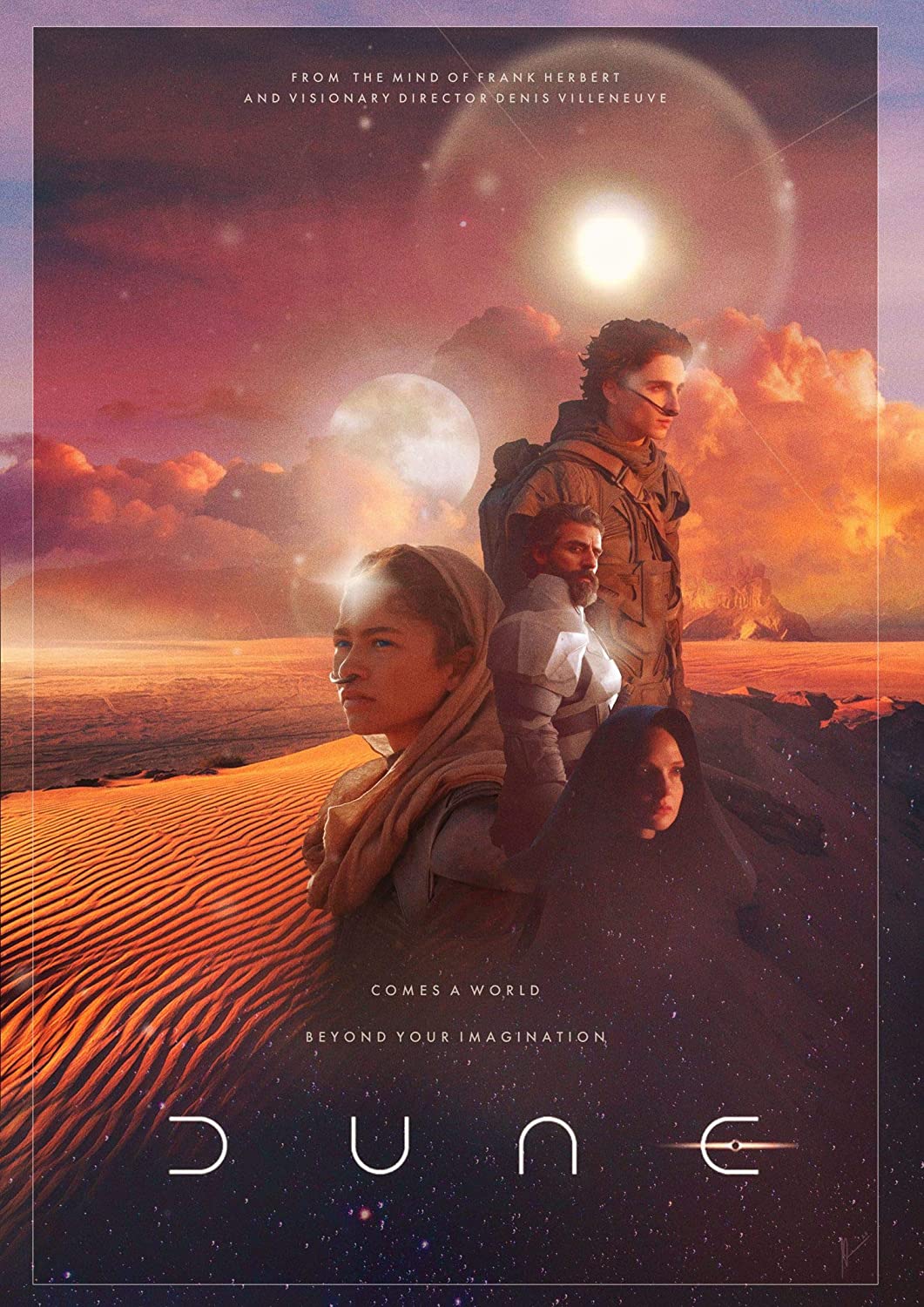 Tenet isn't the only film suffering from a lack of box office returns. The New Mutants, the movie that was famously (infamously?) in production hell for years, also has been a complete flop. Budgeted somewhere between $67-80 million (not bad for its genre and considering all the production issues) also bombed as it has only raked in $42 million. Unhinged, one of the movies that was said to reopen theaters (much like Tenet) has also underperformed being budgeted at $33 million and has only brought in $36 million at this point. Sure, it made its budget back. But with marketing, it is far from a success.

So, clearly, reopening theaters this early turned out to be a mistake. But, they had to try, right? Suffice it to say the experiment was a failure. But I can't say I don't admire the effort. I am a big proponent of movie theaters (in case you haven't noticed) and I wish the best for them. It's my hope that they will make it out of this and I pray that once it's relatively safe enough to return, that everyone will go out and support them. If not for the companies, do it for the experience. Otherwise, they're done for and we'll never see the likes of them again. The real question is: will theaters stand the test of time without the films I'm about to dive into?

Films Impacted by the 'Tenet' Flop

All eyes were on Tenet. As I mentioned before, Tenet was the guinea pig for reopening theaters after quarantine. Since the other companies (and even the same company) saw the performance of Tenet at the box office, they have acted accordingly. The much anticipated reimagination of Dune was initially set for a December release, is now seeing an October 2021 release. No Time to Die, the 25th iteration of the James Bond franchise, has been moved several times. Initially set for a February release this year, moved to April, then to November, and now eyeing an April 2, 2021 release. Wonder Woman 1984 is another movie many had set their sights on and has been moved around a few times, much like Bond. Wonder Woman was set for a summer release this year, then moved to October, and is now looking at a Christmas Day release this year, but this is not likely to stick. With all the uncertainty floating around, the Wonder Woman sequel is almost sure to be bumped to 2021 with the rest of them.

These films aren't the only ones playing theatrical musical chairs, Marvel's much anticipated Black Widow, is another that has been delayed more than a handful of times. Black Widow initially saw a May 2020 release before the pandemic hit, was moved to November this year, and is now slated for a May 2021 release. Disney is not messing around with this property as they know they'll see huge box office numbers from this. They had experimented with the live-action Mulan remake's release as they dumped it to Disney Plus for the $30 PVOD rental price. They do not see this as being lucrative with Black Widow, especially with what they bring in overseas with a proper theatrical release. 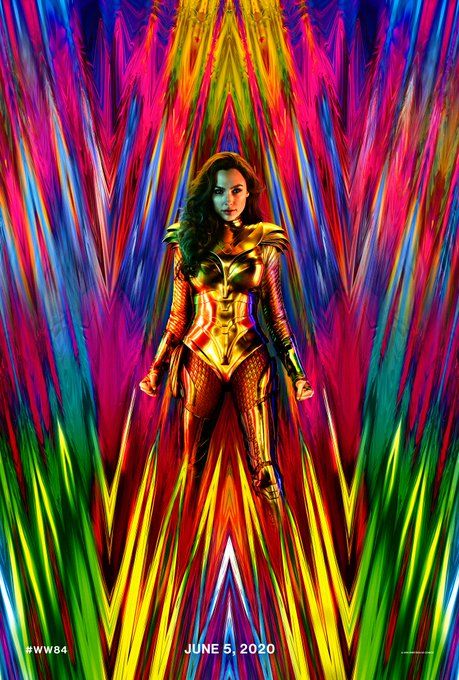 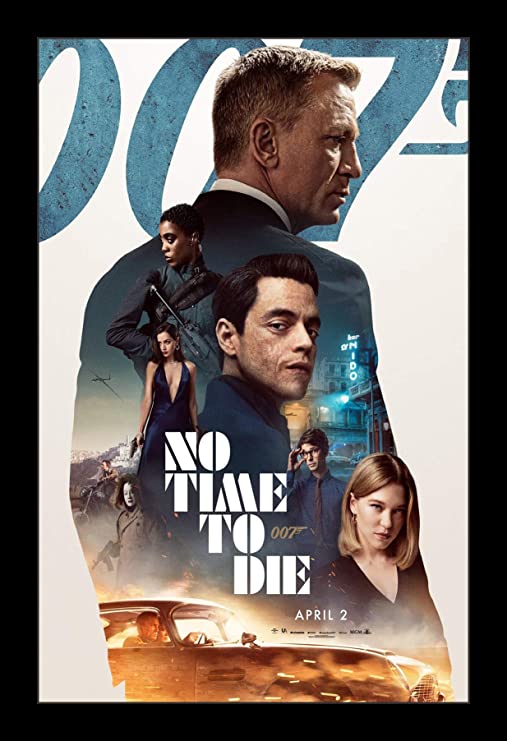 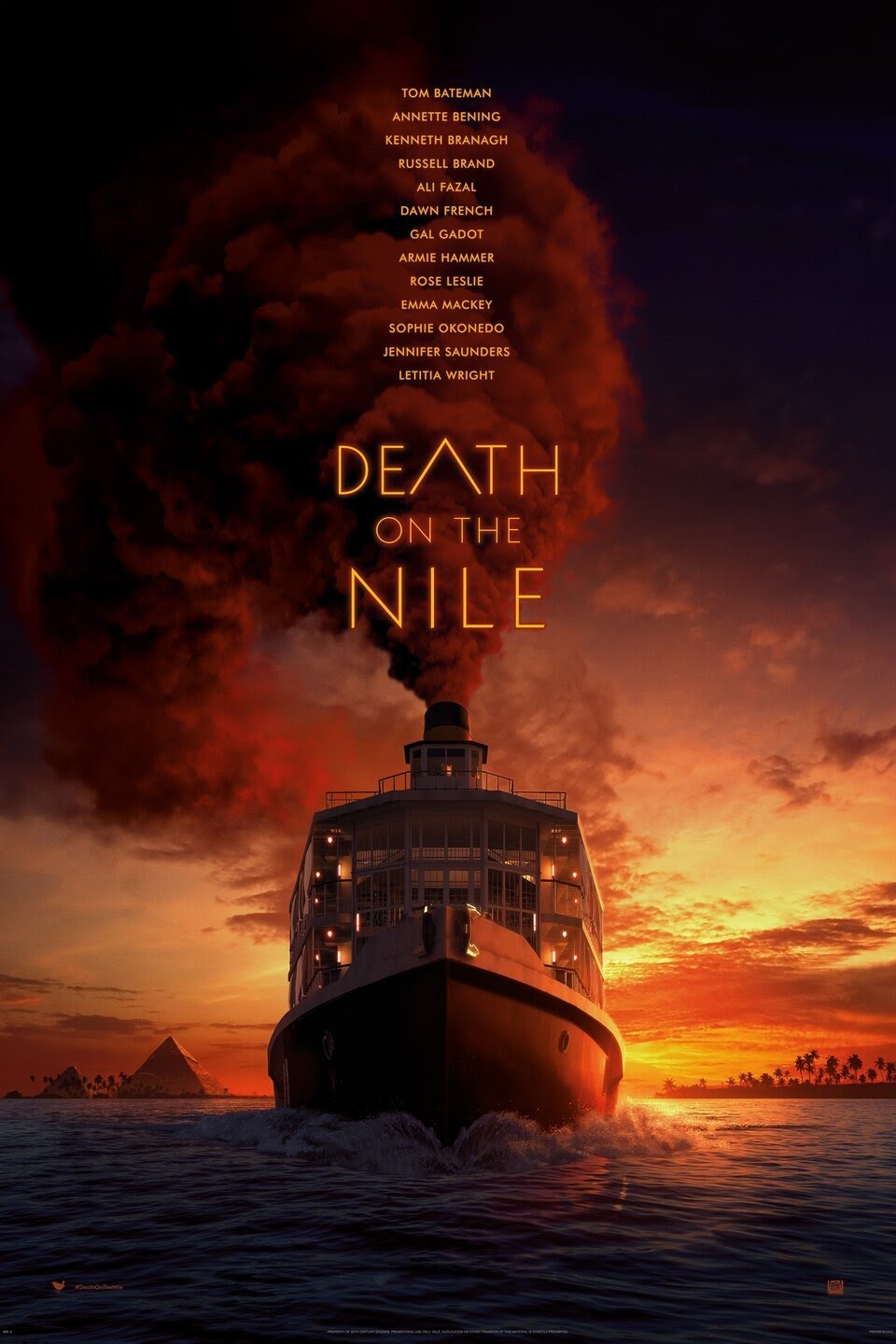 Another notable film to be moved from its original October slot is Death on the Nile, the sequel to the Murder on the Orient Express remake from 2017. This film has a December 2020 spot currently, but I imagine this will change soon as seldom few movie goers plan to make a trip to the theater come Christmas time. Only time will tell if Americans are willing to take the risk, especially if there is a resurgence of the virus as expected this flu season. This is something that is fascinating about the spread of COVID-19. The virus is here to stay. It's not going anywhere, much like any virus. Will this be the new normal that we're all tired of hearing about already? Nothing will change until we have a vaccine for it, and even then, it's still not going to be eradicated. But, I'm no expert on that subject, either.

So, what does this mean for movies?

The future is shaky at best for movies moving forward. Movie theaters are about to have rocky road ahead, and it's entirely possible they may not make it out of this alive. Movie theaters were counting on big budget blockbusters like these to draw in big crowds to stay afloat. With the lack of box office success from Tenet, this is hopefully not a sign of things to come. It's the giant collective hope that this is only due to the coronavirus pandemic, and not the lack of interest in theater going at large. With the onset of growing streaming popularity, it's a definite possibility that theaters could die out and this becomes the sole way we consume content, such as film.

There's one way we save movie theaters...