What Happened To “The Great British Bake Off”? 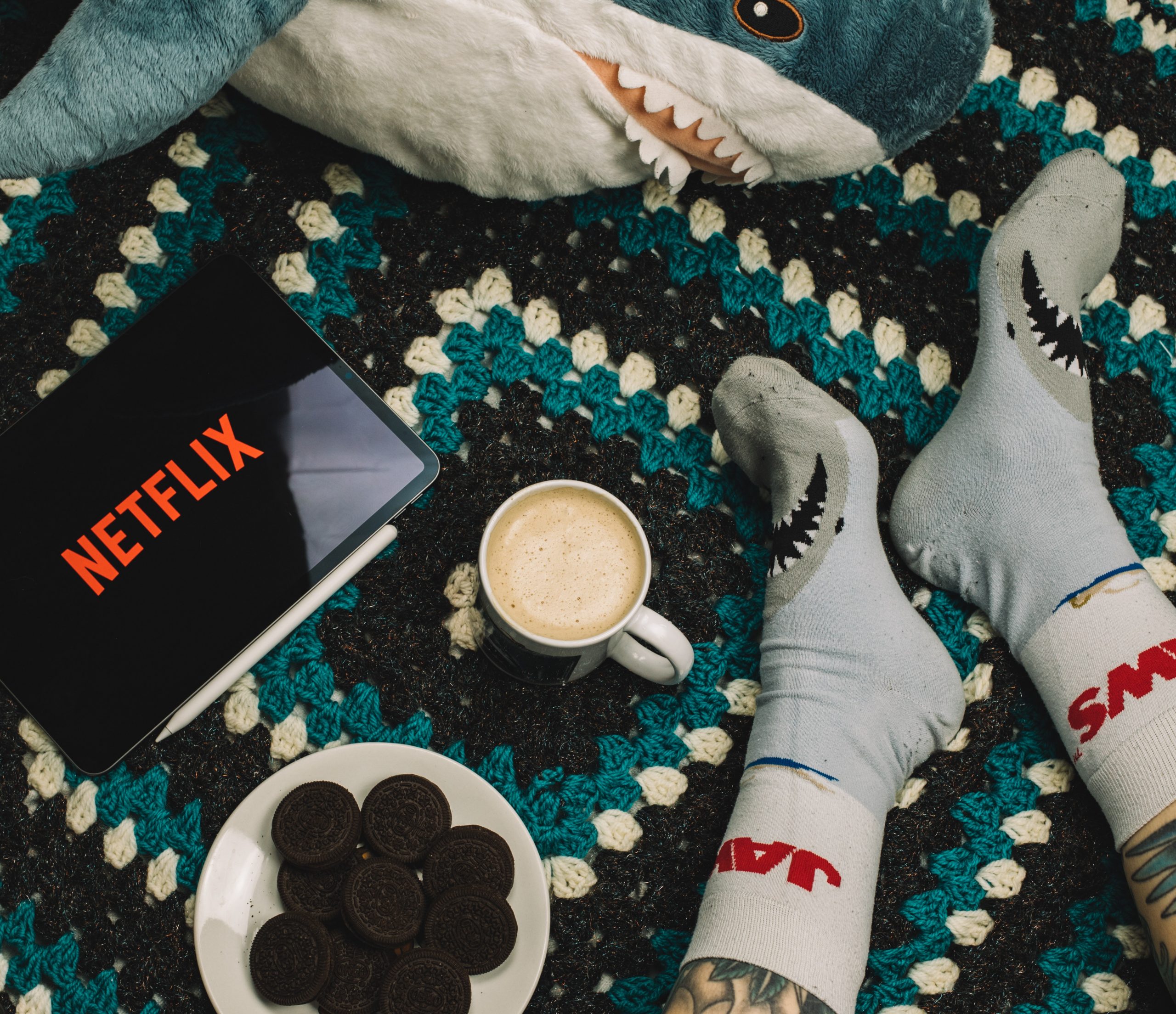 When living in a world where the statement “oh that could never happen” has been proven wrong time after time this year, it feels good to have at least one thing that makes the world feel sane. I think many will agree that “The Great British Bake Off” on Netflix,  brings a much needed wholesome energy to a world in utter peril. “The Great British Bake Off” takes a handful of talented home-bakers, has them compete in rigorous culinary challenges each week, and watch as one by one they are eliminated until one is left standing as the baker supreme.

It is unlike any other reality competition series on television, seeing as it’s not packed with overly produced drama and the contestants all genuinely care for one another. In a competition where there is absolutely no prize, other than a trophy and a title, you’d think the contestants would act reckless since they literally have nothing to lose. However, with the combination of love-able contestants, charismatic hosts, and all of the wonderful confections produced on the show, “The Great British Bake Off” has cemented itself as one Netflix’s most popular series with a strong cult following. With that being said, I was more than elated to see that the new season was premiering this past week. Unfortunately, the first episode let me down in so many ways. It’s seeming just like most of 2020, this season is not going to turn out the way I had hoped.

We first start off with the new format of the show. Normally the contestants film each episode, then are allowed to return home each weekend and enjoy some time with their loved ones, destress, and plan their baking confections for the next week’s challenge. However, since we are now living in a pandemic nightmare, that cannot be the case anymore. They are now forced to quarantine & live in a “bubble” where they must all remain for the duration of the competition. Yet again, just another reminder of the fact that COVID-19 is still thriving at all costs. Another thing that ruins this start to the season is the replacement of one of the beloved co-hosts. After losing the cheerful Sandi Toksvig due to her desire to focus on her other projects, we are introduced to the new co-host Matt Lucas, an English comedian and actor, who is right alongside returning co-host Noel Fielding. Other than a minor role in “Pitch Perfect”, I was not too familiar with Lucas, but nonetheless he was able to throw around a few funny lines and interact well with the contestants. However, I will always remember the good times with Sandi.

Next, we are introduced to the new group of bakers, who are an interesting mix of people compared to the past seasons. Normally everyone on the show is sweeter than the treats they bake, but this season has a few interesting characters that add a certain spice to the competition. Contestants like Makbul, a semi-douchey accountant from Manchester, and Lottie, a cynical pantomime producer whose signature dark humor stood out amongst the crowd, were odd additions compared to their mild-mannered counterparts. Maybe by adding more abrasive personalities, this was production’s way of getting a little more tension in the competition.

Now we must address the fondant elephant in the room, which is the series of events that have happened in the first episode; two in particular. The first was the horrible incident that happened during the technical challenge. This week, the bakers were asked to create six identical miniature pineapple upside-down cakes, to which many of them failed at. However, after one of the bakers, 31 year old Sura, placed her cakes on the judging table, she accidentally knocked one of her fellow baker’s tray of cakes right out of his hands. The entire room was in complete shock, seeing as nothing like this has happened in all of the seasons of the series. Production put a pause on filming and allowed the contestants to recompose themselves, seeing as Sura was left in tears due to the immense amount of guilt she felt, and allowed them time to figure out how to move forward. Luckily for Dave, the victim of the cake homicide, one of his cakes remained intact, so the judges were still allowed to critique and score his work regardless of the tragedy. Dave stayed very calm and collected during the event, however in a coincidental twist of fate, it was Sura who ended up winning the technical challenge, while Dave was harshly critiqued for his single cake. What a way to rub salt in the wound. This whole ordeal seemed very produced, and was very indicative of events that you’d see in a typical reality show, and took away from the lighthearted nature the show is famous for.

Last, and definitely least, we must discuss the travesty that occurred during the episode’s star baking challenge. This week, the bakers were asked to bake a multi-layered cake that not only was packed full of flavor, but also resembled their favorite celebrity. This kind of challenge seems like something that would be perfect for the social media likes and shares, rather than a testament to each individual baker’s baking skills. Seeing as many professional bakers take days to create realistic, portrait-like cake art, forcing these home-taught amateurs to create these confections in a matter of hours seems like a recipe for a disaster. And just as expected, many of the cakes were to sum it up, a total disaster. Bakers who set out to create incredible cake pieces that resembled iconic figures like Lupita Nyong’o, David Bowie, and more, ended up making hideous cake designs that looked more like deflated Teletubbies and melted wax figures. It was honestly such a sad way to end the episode. Furthermore, even when Peter, a young student from Edinburgh, was named as the star baker, it felt that his win was tainted by the lackluster showing of the bakers collectively this week.

To say that 2020 has been an incredibly shocking year so far, is a gross understatement. And to find out that one of my favorite television programs has also been tainted by the bad juju of 2020, is a disappointment. It feels like Netflix is trying to create a more wholesome and relatable version of another one of their baking competition shows, “Nailed it!”. The combination of the new hosts, odd ensemble of contestants, and jovial challenges, gives me a feeling that much like many shows, it has succumbed to the pressure to keep ratings just as high as the number of coronavirus cases. I will still be tuning in each week to see if the show gets better as we dive deeper into the season, but I will be watching with a skeptical eye.