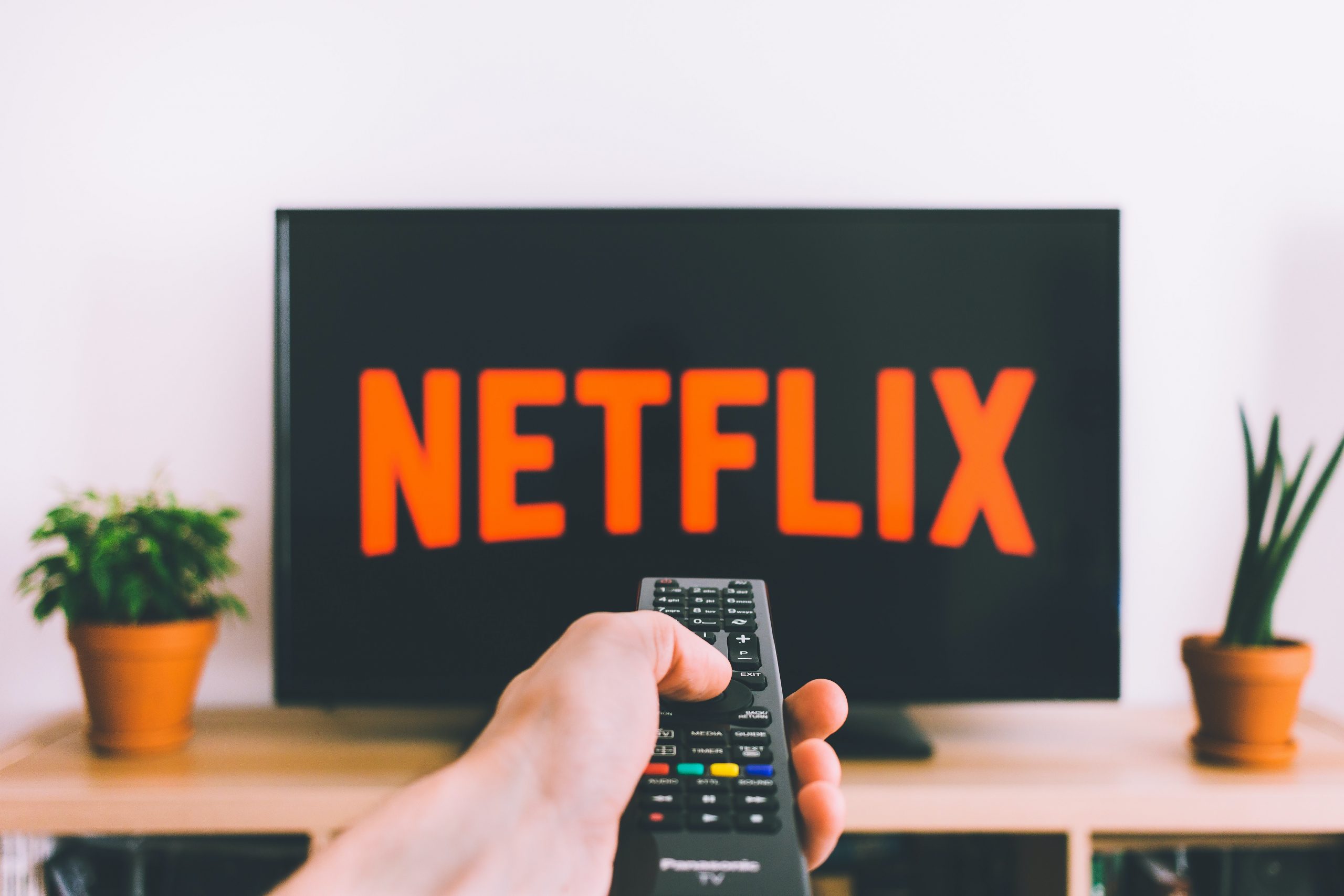 Like many people, I have been guilty of binge watching some of my favorite, cult-classic tv shows to pass the time, until some new television series catch my eye. Either that, or I use them to pass the time until a show I’ve loved is renewed and the new season is finally released; and for me, that moment has come. The second season of the Netflix original series “Special” has finally been released after two years since the release of season 1 in 2019, and let me tell you, it was quite worth the wait. “Special” was a groundbreaking show for many reasons, one of them being that it brings light to the life and trials of people that are commonly looked over or poorly represented in mainstream media; the physically and/or mentally disabled. Moreover, seeing the story of a disabled person and how they navigate the minefield that I know as the queer community, is a very refreshing and important point of view that we don’t see a-lot, if hardly ever. This, coupled with O’Connell’s quirky, satirical, and somewhat on-the-nose sense of humor, made “Special” season two one of the highlights of the summer so far.

Season one was a great introduction to the life of Ryan Hayes, a gay writer who has cerebral palsy, who’s trying to navigate life in Los Angeles. In season two they picked up where they left off, with Ryan living alone for the first time in his life after moving out of his mother’s house after a heated argument. And whereas last season, they focused on Ryan’s sexual conquests with a paid escort, this season, much of the season revolves around the relationship between Ryan and his new love interest Tanner (Max Jenkins). Tanner and Ryan meet in the first episode, when Karen (Punam Patel), Ryan’s beautiful and boisterous co-worker and best friend, go to a local bar in L.A.. After a spontaneous make-out session and some comedic flirting, the two head back to Ryan’s place to enjoy each other’s company in a more intimate manner, where Tanner reveals that he is in an open relationship. Now as a gay man who too was once in an open relationship, I can tell you that at that moment I felt completely seen by Mr. O’Connell. And over the season, we see the two grow closer and closer, and watch as they explore how to navigate a relationship, within another relationship. Over the past few years, open and/or polyamorous relationships have become very common, especially within the queer community. That being said, even though the journey of their relationship was very stylized, it was very interesting understanding the dichotomy of how love can exist and grow, even after love has already been found.

Tanner and Ryan date casually for a few weeks, and although feelings are growing strong, right as things begin to settle into normality, Ryan is snapped back into reality, and is constantly reminded of Tanner’s long-time boyfriend, when he drops on and off the map to be with him. Ryan is a hopeless romantic, much like myself, so to satiate his hunger for romance, Ryan decides to date, despite his pseudo-relationship with Tanner. This leads him to dating a seemingly well-adjusted actor and entrepreneur, Marc (Jeremy Glazer), who at first glance and impressions is the perfect guy for Ryan, until we realize there is a much deeper reason why he’s interested in Ryan; his disability. One night, while him and Ryan are in the middle of having sex, Marc lets Ryan know that he “has a thing for disabled guys”, much to the dismay of Ryan. Not only was this just piss-poor timing on Marc’s part, but also was a prime example of fetishization, which is a popular trope that exists within the queer community. We’ve known about fetishization for different ethnicities and body types, and I myself have experienced the brunt of fetishization being a black man, but it’s a new conversation when discussing the idea of fetishizing the disabled. This point of view brings to light not only the difficulties that anyone that’s not a healthy, white, cisgender man faces in the gay community, but also the reality of a situation that we commonly don’t see.

This season not only focuses on Ryan’s life, it also focuses on the two most important women in his life, Kim and Karen. Kim is single and looking to date, but won’t let herself be completely vulnerable with someone, and that proves to be a problem when she meets a wealthy technology entrepreneur named Harrison (Charlie Barnett). We see her struggle to let her guard down, and has a hard time coming to terms with the fact that a man truly likes her for her, and not just for the expensive clothes she’s gone into debt for, or for her beautiful brown skin. Speaking of debt, we learn more about Kim’s relationship with her traditionally Indian family, and how they view their first generation, immigrant daughter’s grasp on American culture. We also get a chance to catch up with Ryan’s mother Karen (Jessica Hecht), who is adjusting to life as an empty nester now that Ryan is living on his own. She has a hard time finding her life’s purpose outside of caring for Ryan, and that leads her to connecting with an old friend, who is much more annoying than Karen remembered. Karen also experiences a tragic death in her family, which pushes her to live her life and enjoy the later half of it. She grows out of that shy, mousy persona she had in season one, and becomes a strong, independent, woman who isn’t afraid to speak her mind and go after what she wants.

In season one of “Special”, we got a glimpse into the mind of O’Connell, and the way he views the world based on the experiences he’s faced as a disabled person. However in season two, we got to see his humor and point of view turned up to the maximum level, and it was a very fun journey to watch. Ryan not only talks about his experience, but also builds a network of other disabled, like minded individuals that help one another grow and learn within the show. It’s unfortunate that there won’t be a season three of “Special”, but by the end of the second season, I was completely satisfied with the way it ended and felt that each story had been told to its full potential. If you haven’t already, please catch up with the amazing, heartwarming, and gut-busting Netflix Original series “Special”.

Watercooler Reviews | Concrete Cowboy – a story about humans and their horses