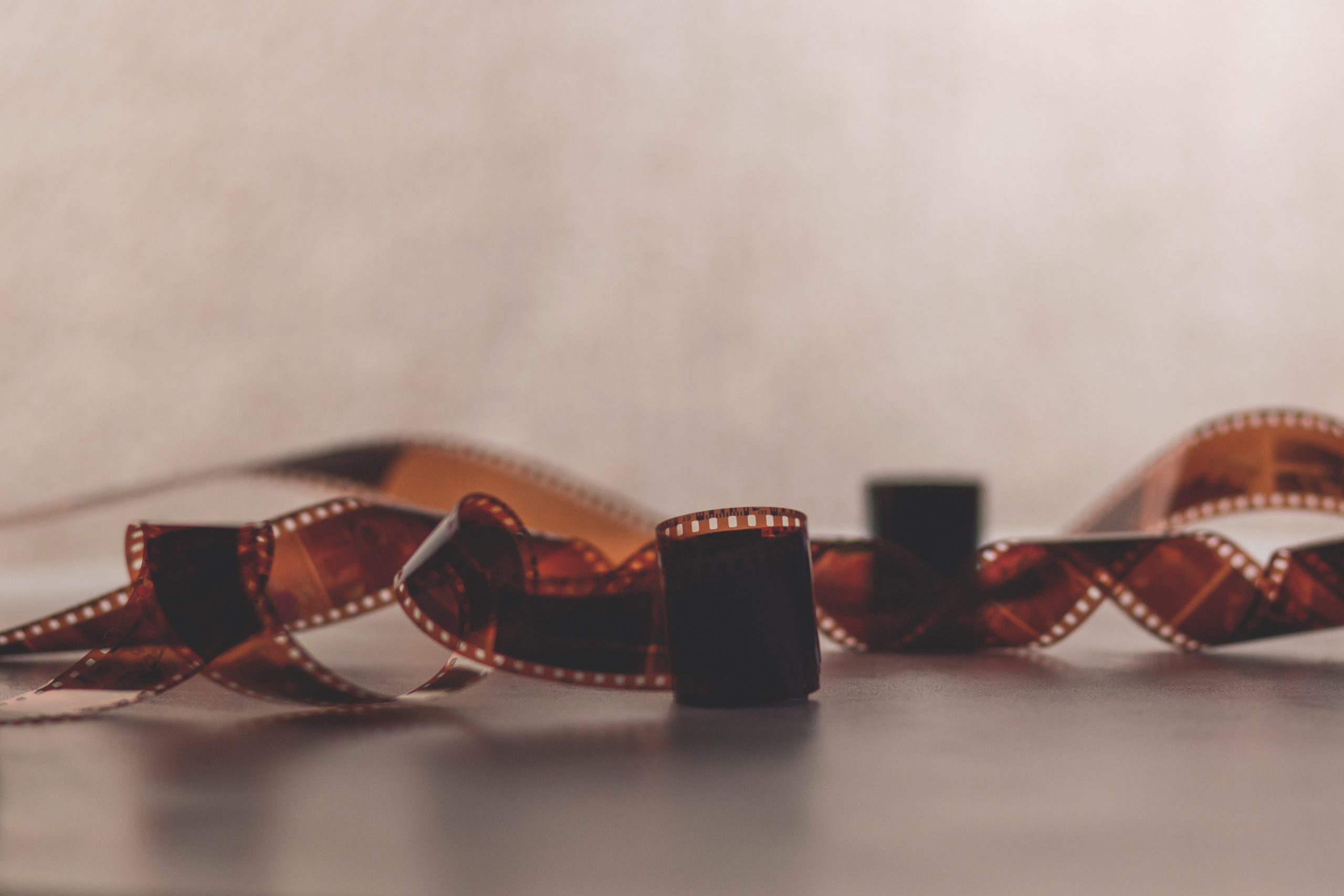 IFC’s newest film Last Call, is a relatable, heartwarming story of an east Philly real-estate developer who’s escaped his close-minded small town, only to return after a dire family emergency forces him to head home. At first glance from the trailer, this movie seemed to possess a lot of character and substance, that unfortunately wasn’t present throughout the entirety of the film. While this movie may not be breaking any of the box offices, it is a pleasant film to binge whether you’re missing your family during these times, or couldn’t be happier to be far away from them.

The movie’s leading man is Mick, played by the handsome and incredibly talented Jeremy Piven, who we can all agree is most famous for his role in Entourage. This character wasn’t too far of a stretch from his role as Ari Gold, which is probably why he was one of the only people in this film who gave a solid acting performance. Sadly, the remainder of the actors in this film seemed to overact and stretch the script far beyond its limits, as if this film had any hopes of being nominated for an Oscar. Mick was a successful real estate mogul, who when hearing the tragic news of his mother’s passing, begrudgingly hurried home to be at his family’s side as they processed the tough loss. When Mick arrives back in his hometown of Upper Darby, we get a glimpse of his family, and exactly why he avoided returning to his hometown at all costs. Mick’s family were a bunch of east-coast, close-minded, trashy Irish Catholics, who had no hopes, dreams, or ambitions of leaving Darby, or even going farther than the beach shore. They shunned and berated Mick for essentially abandoning them to go be a “big city show-boat”, rather than staying put in their town and helping their father co-run their family bar. As someone who too had aspirations to escape their hometown and achieve big dreams, I understand Mick’s desire to desert his family and never look back. At least he only went a few hours up north, I had to travel hundreds of miles away to make it happen.

Although Mick is apprehensive to stick around, when his business partner tells him about a tantalizing business opportunity that affects the livelihood of his hometown, he’s persuaded to stick around and profit off of the sticks he once called home. Gentrification rears its ugly head again, as Mick spearheads the plan to build a casino in the town of Darby, which would revamp the town immensely but put the family owned businesses he grew up with in serious danger. A few people who were against his plans of real-estate domination were his father, an old, day drinking man who loved his bar almost as much as he loved his wife who passed away. We don’t see much of his father in the film, since he’s primarily working on a rundown boat that has very little hope of staying afloat. This can be seen as an analogy for his father refusing to move on, and accepting the reality of saving something that is already dead (i.e. his wife and Mick’s mother’s passing), or maybe he was just drunk the entire film. Another force that Mick had to deal with was his troublesome older brother Dougal, who looked like the trailer park, live action version of Tarzan. He’s essentially what Mick would’ve turned into if he didn’t move out of Darby, and worked out everyday. His brother is mainly seen playing with the neighborhood kids, which makes sense since he is the embodiment of what a man child is. He resents Mick for leaving the town and maturing into the man he never was, and constantly makes Mick feel bad for aspiring for greatness. Seeing as by the end of the film he’s the father of twins, clearly he has bigger things to worry about.

While the movie succeeds in heartwarming relatability, it does lack a larger overall message that makes this film anything more than decent. The acting as well was quite subpar, even from heavy hitters such as Taryn Manning, who has flawlessly played characters in other shows such as Orange Is The New Black. It felt as if the actors overdid their performances to make up for the lack of material in the text. Even though this movie was based off of a real story, which makes it somewhat limited in terms of where you can take the story, it feels as if there was more that could’ve been done to carry the message all the way. And although the film was sweet, gritty, and had it’s funny moments, overall it wouldn’t be something that I’d recommend as a must-see. Nevertheless, if you’re up to see Jeremy Piven shine in a heartfelt hometown dramedy, this is something that is right up your alley. Last Call is available online now on streaming platforms such as Vudu, Amazon Prime, and Google Play.