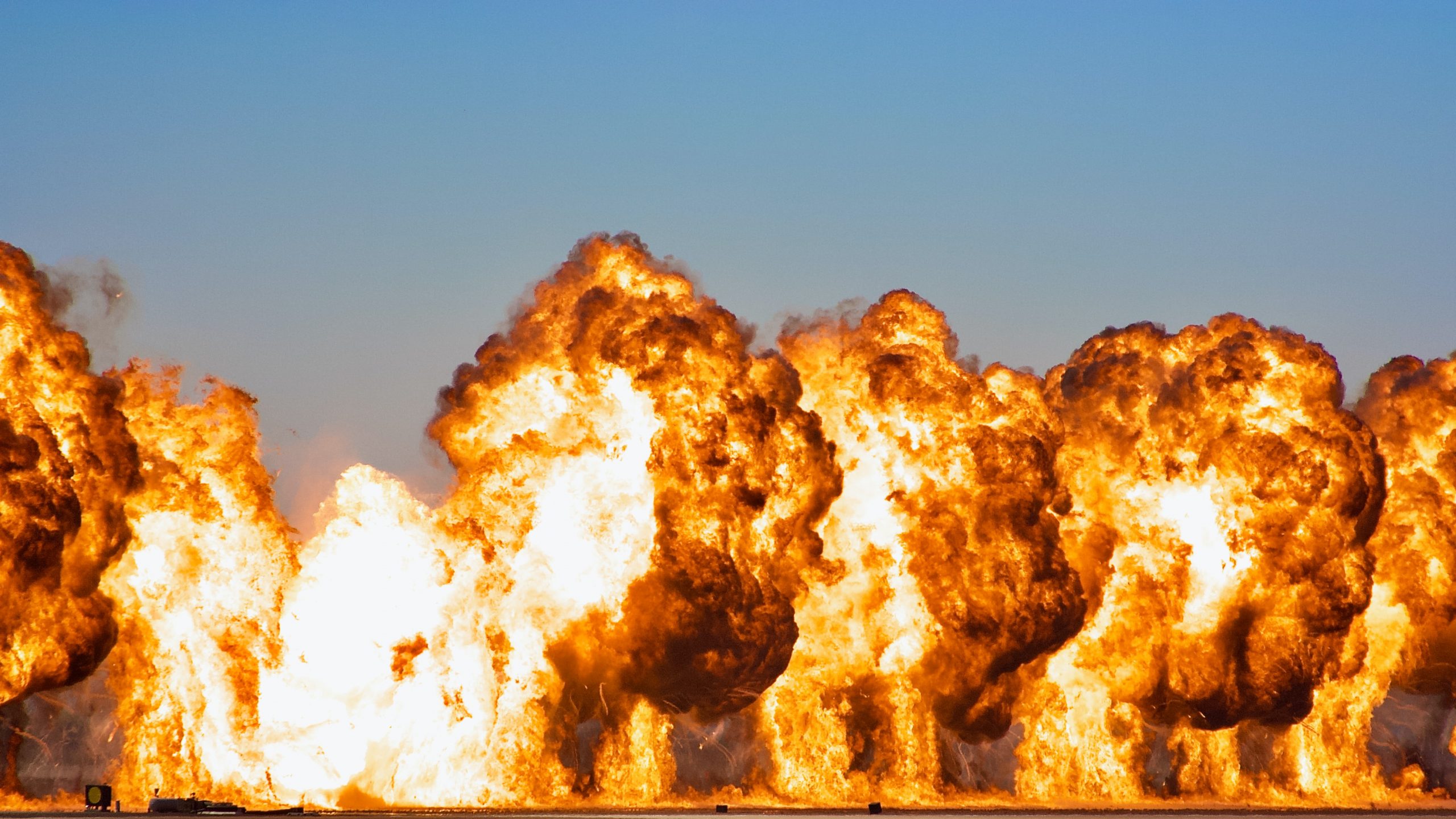 The Groundhog’s Day-esque theme, of repeating the same day over and over again, is a common tool for movies that have been released in the past year. Coincidentally, these types of films also happen to be premiering in the middle of a nationwide pandemic, where everyday seems to be as similar and monotonous as the last. Hulu has thrown their hat in the ring once again, with its newest film Boss Level, an action movie about a former Delta Force badass, Roy, who is forced to endure the same day perpetually. Each day he wakes up to the same scenario, and the same group of unnamed assassin’s whose mission is to kill him. After succumbing to the same fatal fate over and over again, Roy decides to take matters into his own hands, and sets out to discover who trapped him in this murderous purgatory, and why. While this movie may not be the box-office breaking, action-thriller of the century, the combination of explosive action scenes and sardonic tone made this movie a pretty good film to watch, on even the most boring of days.

The movie begins, and we meet our leading man Roy, who is played by the incredibly ripped and sexy Frank Grillo, who also happens to be narrating the movie as well. Normally, I am not a fan of self-narration in films, because it distracts from the story and often means that the story needs further explanation, but with Grillo’s deep, raspy voice guiding me through his thoughts, I suddenly didn’t mind. We see Roy wake up and is immediately attacked by a machete wielding assailant, and by the way Roy swiftly handles him, we see that this is not his first time at the Rodeo. He then explains how even after 140 times, he still manages to die at the same time each day, no matter how hard he tries to evade his group of killers. But one day, he learns that the love of his life, Jemma, has died due to a freak accident, or at least that’s what her menacingly evil boss wants him to believe. Although this tragic news crushed whatever spirit he had left, it also lit a fire within him to find out who killed his beloved Jemma, and also who trapped him in this deadly time-loop.

This movie had potential to defy the plight of many other time-loop movies that have come before it, but other than a few funny moments and witty dialogue, it felt like a Deadpool knock-off. Although we’ve seen the time-loop premise regurgitated over and over again, there have been quite a few movies & television shows that have taken that premise, and interpreted it through an interesting point of view and made it something completely new. Masterpieces like Edge of Tomorrow & Russian Doll have taken the idea, honed it in, and created something that didn’t immediately make me think “Oh this reminds me of Groundhog’s Day”. Unfortunately, this movie didn’t have the same magic, and failed to leave a lasting impression on me. Despite that, there were some interesting story plot points that made this movie slightly more intriguing.

We found out that Roy is not only a trained soldier, but also a father to a son who he hardly sees. Partially due his prioritization of work over family, but also because of Jemma’s hesitation to let him come and go from his son’s life. Given the fact that Roy is trapped in a reality where he’s killed perpetually, he brings a whole new meaning to the term Deadbeat Dad. However, he eventually starts to use his time more wisely, and uses the endless amount of time on his hands to get closer to his son and connect with him, although it is not until the end of the movie that Roy reveals to his son that he’s his father. Way to bury the lead, huh Roy? Furthermore, although we get an idea of what the overarching reason for the time-loop purgatory Roy is trying to fight his way out of is, by the end however, we’re left wondering what that reason was. Mel Gibson, who plays Jemma’s boss and the movie’s villain, is performing more as a caricature of a movie villain and never really explains what made him a villain and or his motives. We find out that Jemma, a scientist, was trying to stop her boss’ evil plans, and used Roy as last resort by trapping him in a parallel universe, knowing that eventually he would figure out a way to escape it and help her save mankind as a whole. Apparently the machine she trapped him in, had the power to unleash the wrath of the end of the world, if in the wrong hands. Well as they say, hell hath no fury like a woman scorned, and although Jemma was smart to place her trust in the hands of Roy, I know there was some part of her loving the idea of her alcoholic ex being brutally killed, over and over again.

By the end of the film, Roy and Jemma have survived, and have thwarted the plans of the evil masterminds. The end of the world hasn’t come just yet, and although the time-loop has ended, Roy still has to face his killers one last time and defeat them, in order to move on with his life. There are no do-overs, no round 2, no extra lives. Either he lives, or he dies. Although the ending left a sour taste in my mouth, I must admit it did serve as a good button to end on, since the movie did indeed resemble many video-games not only in style, but and cinematography. While I may not want to relive this movie over and over again, the combination of wit, cynicism, and Frank Grillo’s abs kept me interested just enough. If you’re down for a decent action-flick that blends together tongue-n-cheek humor and sci-fi, then check out Boss Level on Hulu.