The Screen’s Unseen: “Max Magician and the Legend of the Rings” is Hilariously Bad

May 20, 2021 chicago film scene, cinema, film, max magician and the legend of the rings 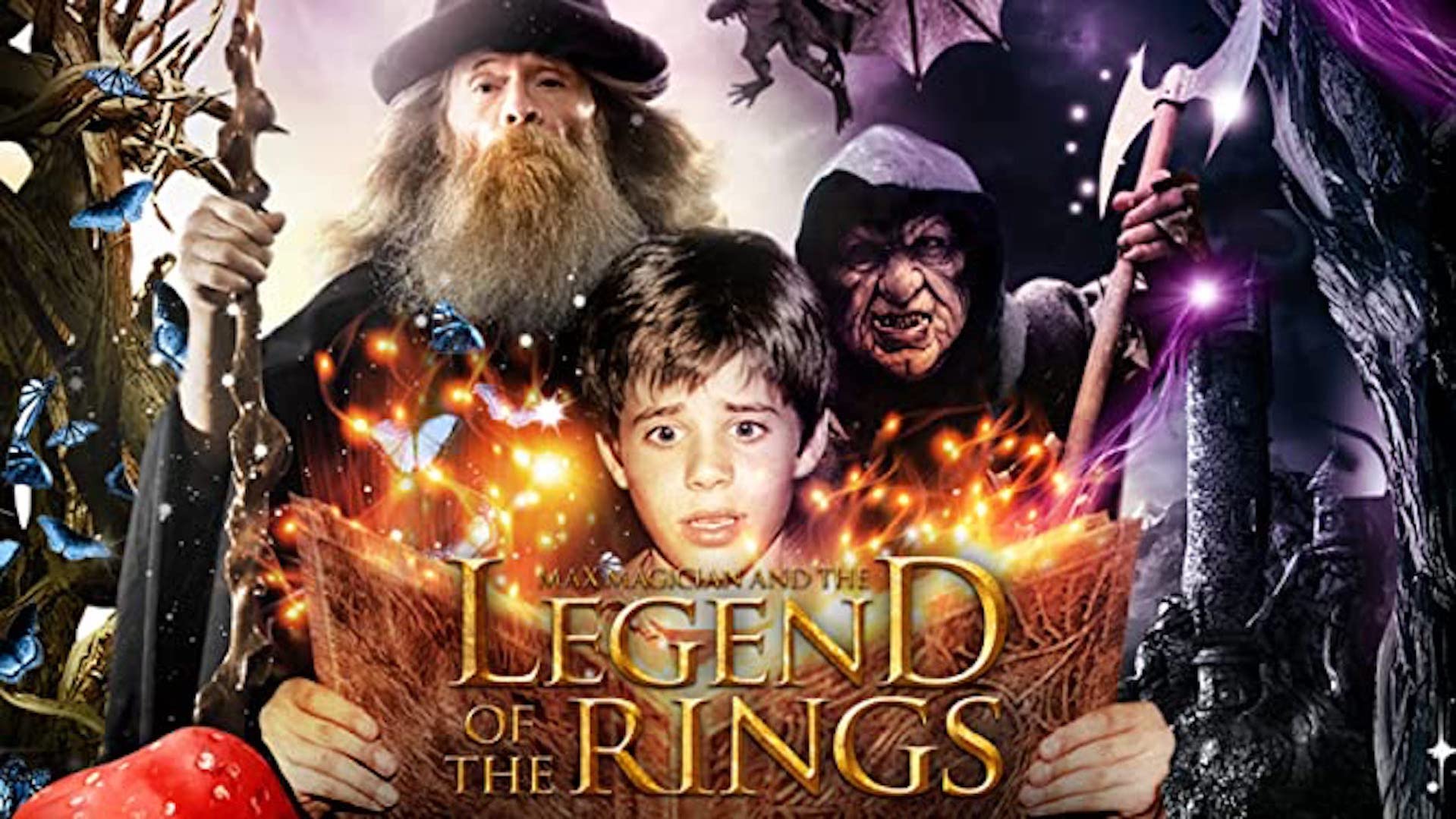 People say that you shouldn’t judge a book by its cover, but paying sufficient attention to the minimal information that one can find about Max Magician and the Legend of the Rings online might have tipped me off that the quality of this movie would be much, much lower than I originally anticipated. For example, I might have paid more attention to the synopsis on its IMDb page, which reads like someone edited it out of frustration: “There’s a boy who gets a book to a magical world where he learns how to be a man in many ways. There are no rings.”

While the synopsis isn’t entirely accurate (several rings do make an appearance roughly 50 minutes in, although their role in the plot is negligible), I believe that the one or two sentences in a synopsis could never describe the plot or essence of the shockingly terrible Max Magician. And yet, while the film’s quality is very low, I must stress my undeniable enjoyment of this movie. After I rented it for 99 cents on Amazon, I immediately bought the DVD for future late-night viewings with family and friends.

Max Magician and the Legend of the Rings follows Max Majeck, a tween who practices magic tricks until he is gifted a book of actual magic spells. Through the book of spells, Max gains the ability to travel to an enchanted forest populated by elves, trolls, and other magical species. There, Max meets new allies and stands against the forces of evil. The premise and basic plot beats will remind viewers of The Lord of the Rings, and to a lesser extent, Harry Potter.

However, the actual execution of said premise leaves much to be desired. Some of the film’s problems stem from the limitations of an ultra-low budget — for example, the costumes, effects, and makeup (with the exception of the makeup on the main villain) look painfully cheap. More than once, I spotted men, elves, and ogres clad in jeans or tennis shoes, a decidedly modern fashion sense for inhabitants of an enchanted forest.

Other aspects of the movie are just poorly done. The script is abysmal, and when actors aren’t reciting cliches about believing in oneself, they’re often dubbed over. Max Magician is also in love with wipe transitions. These may be at home in Star Wars, but they’re sorely out of place here. Even the music manages to grate on the nerves by playing incessantly in the background of most scenes.

I could go on, but it’s not really worth writing out an exhaustive list of the movie’s failures. What is worth noting is how the actors in the movie portray their characters. It would have been all too easy for the actors to appear bored with a movie as low-budget as Max Magician, but that’s not the case in this flick. I’m happy to report that although the acting ranges from middling to terrible — and it usually leans toward the latter — one gets the sense that the actors were happy to be there. It feels like a group of friends enjoying themselves with a video camera.

Special attention must be given to the villain, Lord Dagda. His actor commits to the role, and it looks like he’s having the time of his life. I am not exaggerating when I say that every other line he delivers is punctuated with an evil laugh or a “Gaaaaah!” At one point, Dagda declares that “excessive is my middle name!” It’s an apt description, and he is the most entertaining part of this movie.

Many films are bad. A select few manage to fail so spectacularly that they become fun. Max Magician falls into this exclusive camp. If Max Magician isn’t quite as bizarre and atrocious as classic so-bad-they’re good movies like The Room, Troll 2, or anything by Neil Breen, it’s still worth a watch.

(Side note #1: Apparently, I’m not the only one impacted by Max Magician. To my delight, I discovered that r/MaxMagician has 20 devoted members on Reddit.)

(Side note #2: I noticed that one of the companies that worked on Max Magician is Fantastic Films International. If that name intends to reflect quality, I worry that it may be in violation of some truth-in-advertising laws somewhere.)