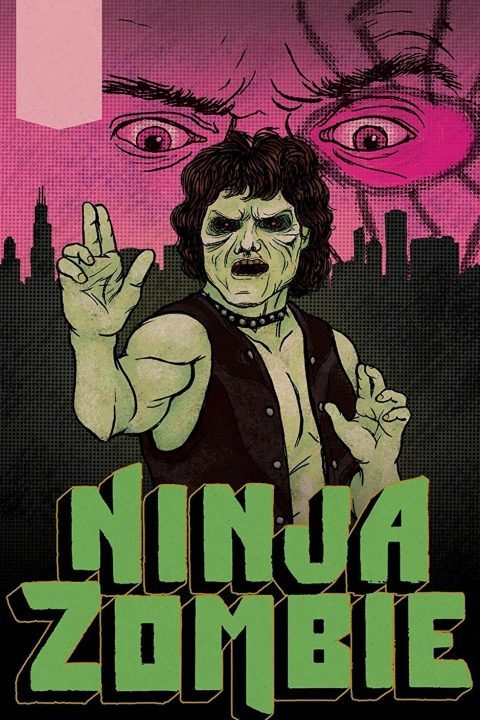 I have an obsession with lists. Part meditation, part personal archiving, these lists help me focus and have become a haven for my obsessions. After Criterion shut down their platform for creating public film lists, I started making my own. Most were personal, and I started a journal of what I watched for the entire year. I’ve been doing this since about 2014. Once I discovered Letterboxd, a social media platform and film database, I knew this could be a great spot to hone my obsession.

I thought a good place to start for this article would be Chicago. Pulling from a plethora of different sources, I’ve constructed (as far as I know) the most comprehensive online list of films that have at least a few scenes shot in Chicago, or its suburbs.

Not many are aware, but Chicago is pretty much the birthplace of what we know today as the film industry and major film studios. Information that as a Los Angeles native, I was completely taken by. Established in 1910 by William D. Foster, the Foster Photoplay Company was the first all black production studio in the US. The studio created a slew of race films, the most prominent being John W. Noble’s The Birth of A Race (1918), made as a critical response to D.W. Griffith’s The Birth of A Nation. It is now preserved at the Library of Congress. On the Wikipedia page for the Chicago Film Industry, Foster is not surprisingly completely absent. And if you google the “first black production studio,” Lincoln Motion Picture Company founded by prominent filmmaker Oscar Micheaux is the first listed, which was established in 1916 (six years after Foster), and for pages and pages, Foster is mentioned nowhere.

If you ever want to dig deeper about Chicago film history, Hollywood On Lake Michigan by Arnie Bernstein and Michael Corcoran is the most studied look at this content.

The drab listicles of famous Chicago shooting locations are endless. But also endless are the unique films you might’ve never known existed. You’d never think master Japanese filmmaker Masaki Kobayashi would’ve graced Chicago with his presence to shoot one scene for his overlooked film The Inheritance. This is where Mick Napier, the founder and artistic director of Annoyance Theater and director at Second City, made his first and only film, Fatty Drives The Buss. It is the only Chicago film in the Troma Entertainment catalogue. And speaking of oddball distribution companies, the insanely esoteric film Ninja Zombie by Mark Bessenger, is the only Chicago home video release from the American Genre Film Archive. Plenty of cool (Medium Cool) Criterion titles (Hoop Dreams, Raisin in The Sun) have their place in chi as well.

Why did I spend hours making this list? I don’t know. Maybe for me, maybe for you. Maybe for fun, or addiction, or therapy. But what’s done is done.

Davy grew up mormon in lalaland, Ca. Upon leaving mormonism, he began studying at the School of the Art Institute of Chicago and got lost in the snow. It was there he started tinkering with film and sound arts. Now a programmer for Slamdance Film Festival, Teacher at Marwen, and freelance sound artist/music composer for film, Davy also loves writing about everything cinema! Check out his oddball posting habits or take a look at his work.