The Kid Detective’s Coming Of Age 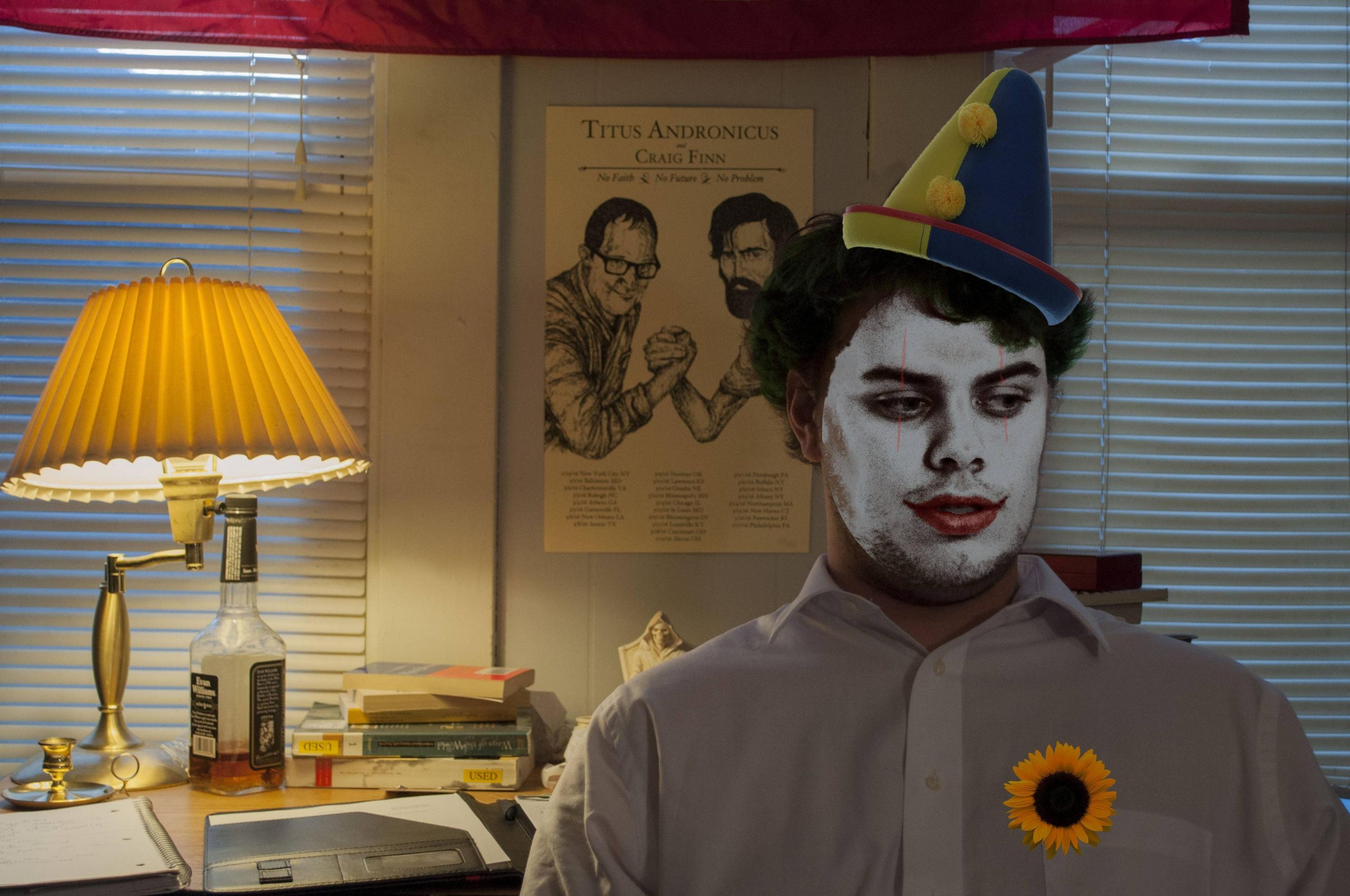 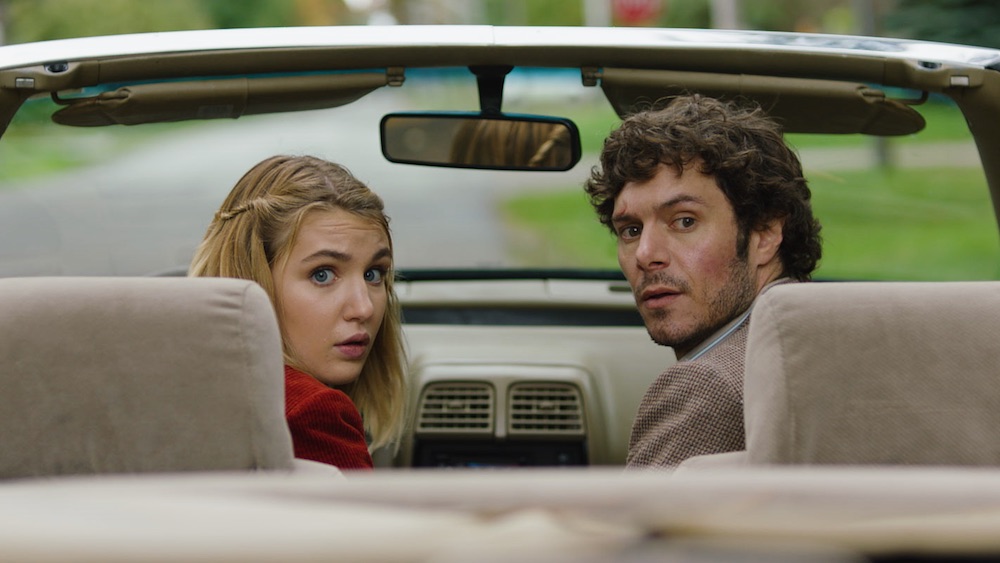 On a whim last week I watched a movie called The Kid Detective. I knew nothing about it and I did very minimal research beforehand. I thought it was great. I’m actually upset because I wanted to post about it earlier last week, as I’ve seen very few people talk about it. Then suddenly, on February 11th, the only movie critics I keep up with, RedLetterMedia, posted a video discussing how much they enjoyed the film. And now it looks like I’m riding off their hype. But to the seven people who actually read this content, I want you to know the truth.

The Kid Detective is a welcome surprise with well crafted jokes and a healthy dose of emotional gut punching that will leave you thinking about it days after. It’s a Canadian film that was released at TIFF in September of 2020 and came to the US the following month. It’s written and directed by Evan Morgan, and stars Adam Brody and Sophie Nélisse.

When I say I did minimum research, I mean, I saw the title, The Kid Detective, and I saw the thumbnail picture of an adult man sitting in a dark room. I then pressed play. The premise is simple, Abe Applebaum was a happy go lucky kid detective in his jolly neighborhood. He solved crimes like “who’s stealing the fundraiser money out of the principals office?” or “who’s sneaking up the clocktower and changing the time?” He grows up and in his adult life he tries to be a respected detective who solves legitimate crimes. This comes to fruition when the body of a teenage boy has been found in the river.

What’s great about this movie is that you’ll completely forget it’s rated R until the plot demands you to notice. The Kid Detective is filled with innocent and cavalier conversation. It’s as if everyone in this picturesque town wants to avoid the gravitas of what’s unfolding. A teenage boy has been murdered and dumped in the river. There are no active leads. While watching, I too forgot how serious and dark the topic was. I’m laughing along with characters as they’re dealing with high school anxiety, awkward phrasing, and regular everyday doldrum. I can only recall one moment throughout the entire film where a character said “fuck.” At that moment I remembered that it wasn’t a kids movie. I love movies like this. It’s as if everything is simultaneously a joke and absolutely serious. As the story progresses you’ll start to realize that this is funny, but we aren’t laughing anymore. That’s not to say that it’s a complete bummer of a film. But what is, is a coming of age story for a man who is well into adulthood.

I highly suggest watching it if you haven’t already seen it. You can find it on Amazon Prime.

Some guy who can hardly even read.

#GoldenGlobes: Rosamund Pike Wins Best Actress in a Motion Picture (Musical or Comedy) for "I Care a Lot": http://bit.ly/37WuAEs

Happy Sunday Y'all. Hope you're having a good day

“The Only Meta-Quarantine Show I’m Here For”

Throw it back old school with your 'Girlfriends'.

Friday’s are for chilling. See you tomorrow! #

Okay but if you haven't seen Bridgerton yet...WHY.

“The beauty of this episode is speculative, subl

Off the Beaten Path | V: The Final Battle by Josep

Responding to the 2021 Oscar Shortlists