We have a long way to go before women are treated as equals in the entertainment industry, but it’s at least safe to say that female filmmakers are finally getting some of the opportunities and recognition they deserve. In honor of International Women’s Day, I’m highlighting some of the directors making strides in the industry, paving the way for a future of diverse creators. These are five female directors to be on the lookout for in the upcoming future of film.

If you haven’t watched Awkwafina’s powerful performance in The Farewell (2019), what are you waiting for? Personally, I watched it on a Southwest flight to my grandpa’s funeral and cried my little eyes out. Anyways… Wang’s feature film is a prime example of why we need more Asian female directors in the mainstream. There are too many stories untold, like this beautiful and harrowing tale based on Wang’s personal experience with the death of her grandmother. Hollywood does itself a disservice when it silences these narratives. 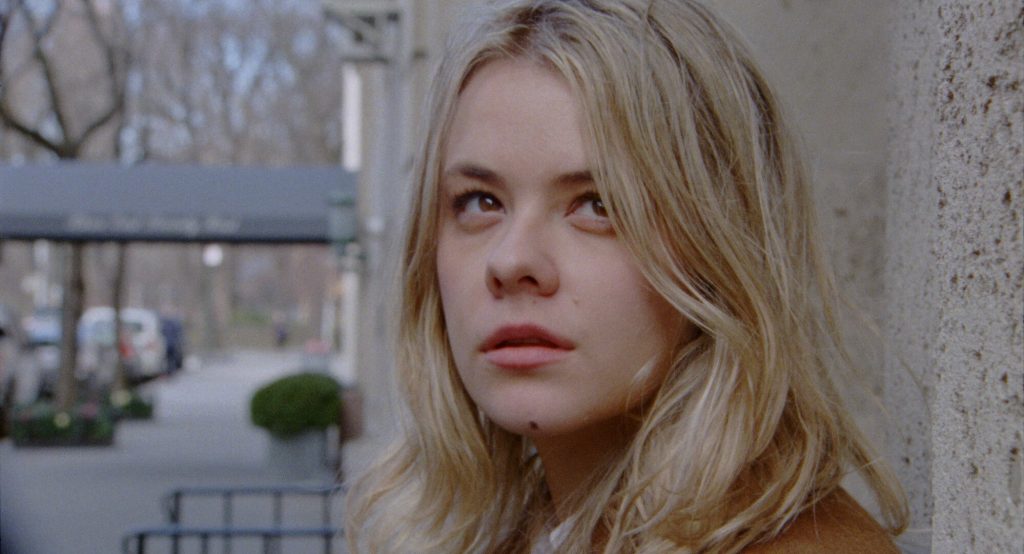 Nekrasova made her directorial debut in 2021 with the half satirical, half horror flick The Scary of Sixty-First. Based on Jeffrey Epstein conspiracy theories and inspired by Lynchian-esque gore, this film is definitely polarizing— definitely not for everyone. Nevertheless, I found it as bizarre as it was entertaining.  You might also know her as Comfrey in Season 3 of Succession or as the co-host of the uber controversial sociopolitical podcast Red Scare. Love her or hate her, Nekrasova has an undeniable eye for aesthetics and a perspective I’m excited to see her explore more in the upcoming years. 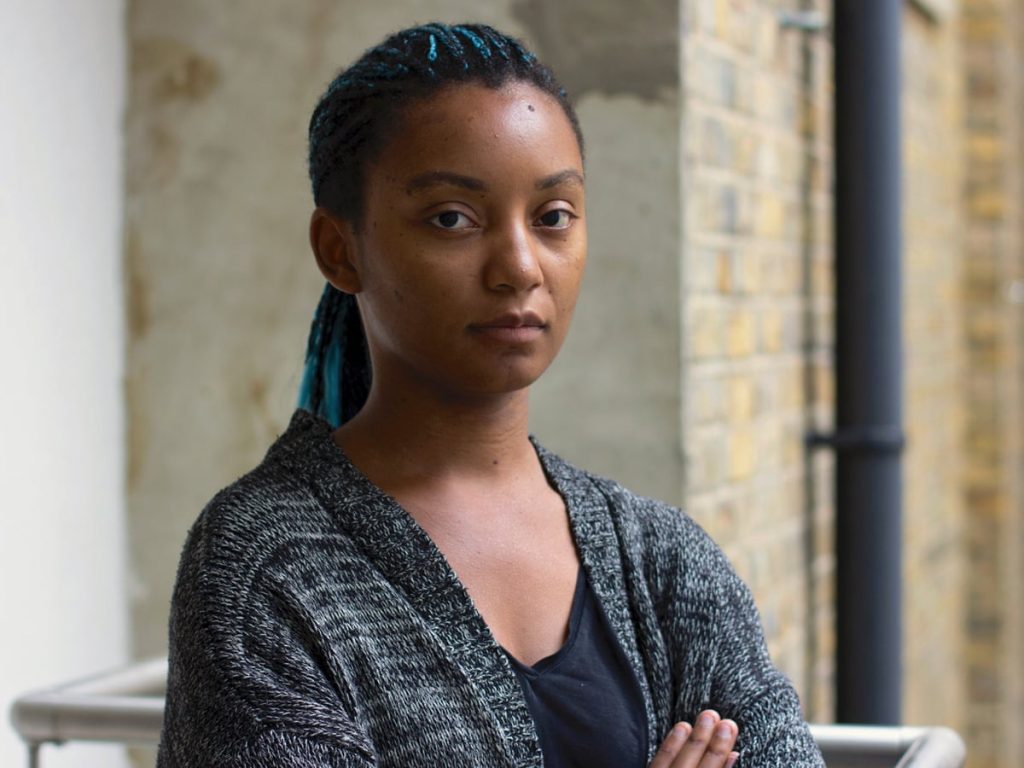 I watched Nyoni’s first feature-length film I Am Not a Witch during its run in theaters back in 2017 and I haven’t stopped thinking about it since. It’s clear I wasn’t the only one, as the film went on to win nine awards, including Outstanding Debut by a British Director at the British Academy Film Awards. Most recently, Nyoni directed an episode of the series Homemade, a collection of short films inspired and filmed during the height of the pandemic in 2020. While I wait for what’s next, I’ll continue processing I Am Not a Witch five years later. 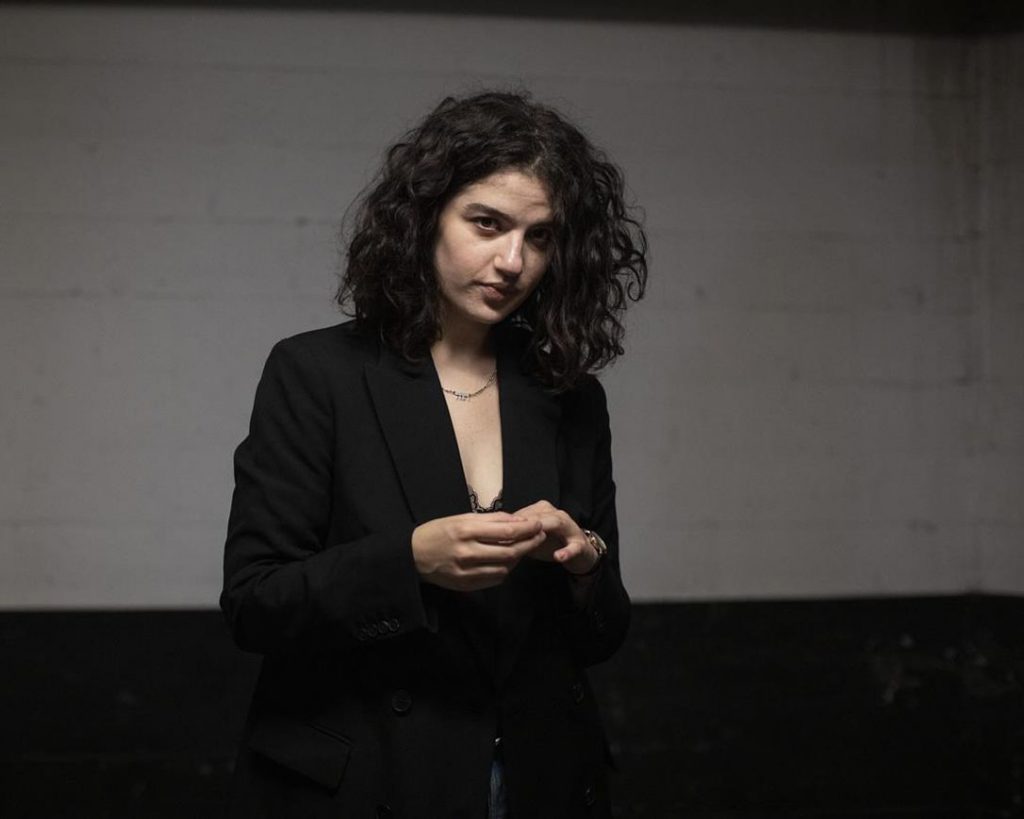 If you watched Seligman’s Shiva Baby (2020), you probably remember it as a 90 minute panic attack. Just me? Seligman proved she has a natural talent for igniting the audience in her directorial debut, which follows college senior Danielle, who must endure her lovingly naggy parents, nosy relatives, an ex-girlfriend, her sugar daddy, and his wife, all in the same place— a distant relative’s shiva. It looks like Seligman has another film in the works, along with an HBO adaptation of Shiva Baby, which I’ll be enjoying with a bottle of wine, for, you know, relaxation reasons. 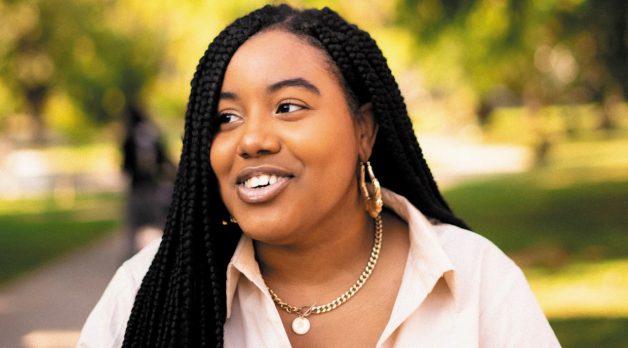 Montague’s first film In Sudden Darkness (2020) explores a working-class family from the Bronx during the 2003 Northeast Blackout. Although only a short film, it’s a tender and powerful slice-of-life debut that Montague also wrote, along with articles in publications like NYLON and Pitchfork. Montague may have the shortest imdb page as of yet, but what I think may be the most potential of everyone. I don’t know what she’ll be working on next, but I do know I’ll be keeping an eye out for her.

Happy International Women’s Day! Tonight, watch a film directed by a woman! And do it again tomorrow… and the next day… and the next…