Watercooler Reviews | “The Boy from Medellín,” an apolitical aging millennial 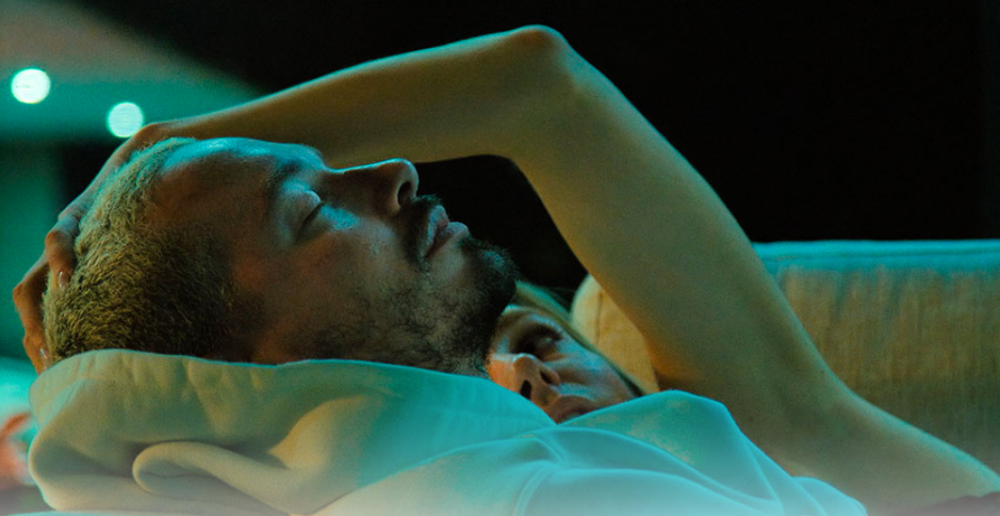 In early June, I turned a year older and my hair grew a little greyer. This past year’s been challenging and scary, and it’s been revolutionary largely because of the youth who’ve taken to the streets in protest.  An aging Millennial, I have come to appreciate the power of young and bold Gen Z.  The subject of this film underwent the same generational revelation:  In The Boy from Medellín, director Matthew Heineman frames superstardom in relation to reggaeton star J Balvín over one week in 2019, leading up to his first stadium concert in his hometown as student protests erupt in Colombia.  Holy moly macaroni, I did not expect to love this biopic, but I totally did.  At the end, when J Balvín finally speaks to and for the youth of Medellín, I found myself unexpectedly crying and completely sympathizing with this artist on several levels.

As much as we learn about Balvín, we also become immersed in Medellín, the second name in the title because it’s the second subject of the documentary.  J Balvín y la paisa de Medellín become symbiotic. Clips of Balvín are often paired with footage of the city, and the footage transported me.  It may’ve been the first time I set my eyes on this capital, the City of Eternal Spring crawling across the Aburrá Valley in the sprawling Andes Mountains.  The Boy from Medellín was akin to other documentaries centered around artists from a region ‒ I am thinking of Agnès and JR in Faces Places, as well as Buena Vista Social Club in Cuba. If you are interested in how culture shapes artists, you’ll appreciate this film.

I liked the interviews because they showed José to be a man striving to achieve his dreams and to experience internal peace and happiness, in a way that reflected the students in Medellín striving for political justice and happiness.  In the film, there is a conversation with his assistant Nicole, when José discusses his habits for achieving happiness.  Those habits include exercising, meditating, and spending time with his parents. The entire documentary is an exposé of José Balvín as more of a health-obsessed goofball than a fame-seeking celebrity. Maybe because I’ve never been starstruck by his famous alter ego J Balvín, because this film was my overdue intro to J and his music, I paid an equal amount of attention to ‒ or maybe more ‒ to the aging everyman José, who is just striving to stave off his next bout of depression.

So in some ways, this is a small film, and I write that respectfully.  More and more, I think that living a small life well is infinitely better than living a big life badly, and it seemed that José Balvín might abide by a similar philosophical view.  Because José and the filmmaker Matthew Heineman (City of Ghosts, A Private War) chose to set this documentary in José’s hometown, mostly set at José’s house, repeatedly featuring José’s first girlfriend Mona who has become a very close friend, showing intimate chats with José’s spiritual teacher, and presenting to viewers a few uneventful dinner parties.  This film is mostly an intimate portrait that possesses the pace and impression of a household’s home video.

This biopic was also produced by Juan Camilo Cruz and Joedan Okun, who successfully created a captivating concert film following the Prince Of Reggaeton as he returns home during Christmastime.  The documentary’s production team provided an honest look at the man José Balvín who bears the burden of that crown.  About one hour into the film, we hear José narrate, “You gotta go through hell to feel heaven.  You know?  People in Medellín know that.  I started from the bottom.  But it wasn’t luck.  It was just hard sacrifice, hard work and a big dream.”  That’s what this film is about, in José’s words.  This documentary is about bravely walking through hell because you believe you’ll end up in heaven.  It’s about loving your hometown and the people there, because the culture shapes and binds you.  It’s about sacrificing and working hard.  I respect that these producers made such a humble movie with mighty and universal messages.  Yes, I am the newest fan of J Balvín.  But moreover, I am the newest fan of José el tipo.  A few minutes later José continues narrating with, “You may love me, you may not love me, but you gotta know that I really worked hard for it.  And that’s a fact.”  This is a movie about a man who has worked his butt off, and in that respect, it is a really inspiring documentary.

OK, signing off with the song I’ll be requesting the next time I’m at a party with a DJ.  ¡Paz!