Thank You, Justin Robinson, for My Brother Jordan 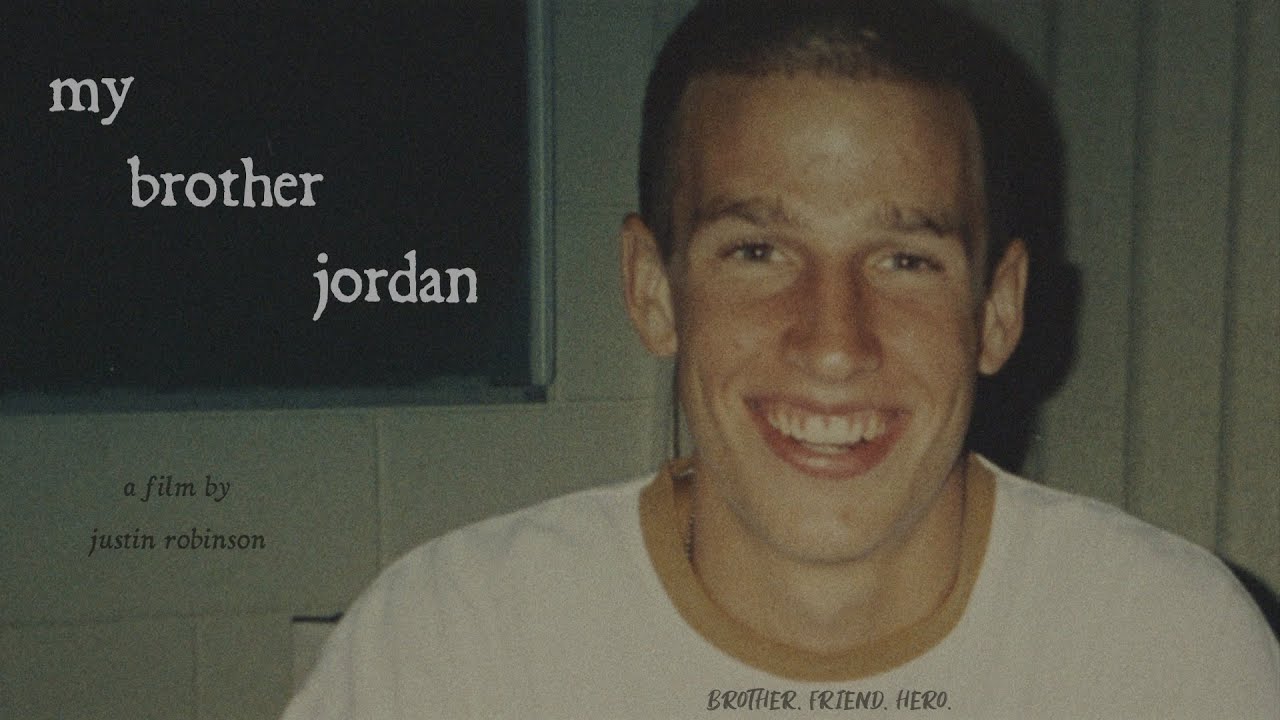 My Brother Jordan is a documentary by filmmaker Justin Robinson. Released in August of 2020, this documentary follows the life and death of Jordan Robinson, the older brother of writer and director Justin Robinson. To write about this film and the journey that it takes its audience on is a challenge. There is a desire to keep a level of analytical formality within the context of a film review blog, but when I sat down to write this article, all I could think about was the fact that this movie is an incredibly generous gift to the world from its creator.

And so, I would like to thank Justin Robinson.

My Brother Jordan is a stunning and haunting look at the legacy of an older brother. By diving into hundreds of hours of home video footage, Robinson crafts a story that starts out universal. Maybe the upbringing of the Robinson family mirrors my own in ways that I wasn’t expecting, but I challenge any viewer who grew up in some sort of suburban environment not to see their own family reflected in Robinson’s.

Even if you don’t have the past to draw on to connect to the Robinson family, don’t worry. The film itself draws you in. The familial pull into his childhood home that Robinson gives his audience makes us feel like we are there with him; part of the neighborhood group making videos and the wild family shenanigans. This intentional and communal act speaks volumes about the film’s creator. To invite the audience into the precious moments of one’s childhood is a brave and courageous creative act, one that I do not believe to be taken lightly.

As human beings, we are not guaranteed much, but grief is one of the things that everyone will universally experience at some point in their life. This movie works through grief, but primarily this film speaks to a legacy of love and compassion found in Jordan Robinson. When I watched this movie and as I have meditated on it, ultimately what I have walked away with is a beautiful picture of the legacy left behind by an incredible human being and a call to live a life filled with a little more compassion and little more joy.

Justin Robinson and his bold act of vulnerability is an unmissable piece of documentary film. I hope that if you haven’t seen it, you will consider watching it. He has made it available to watch free on youtube. Movies like My Brother Jordan are bold, beautiful, and wonder-inducing reminders of what it is like to be human and what it is to love other people. They leave you changed and continually reflecting. Thank you, Justin Robinson. Your film has already made waves of impact and will continue to do so for many years to come.