Studio Ghibli: Your Entry to Anime 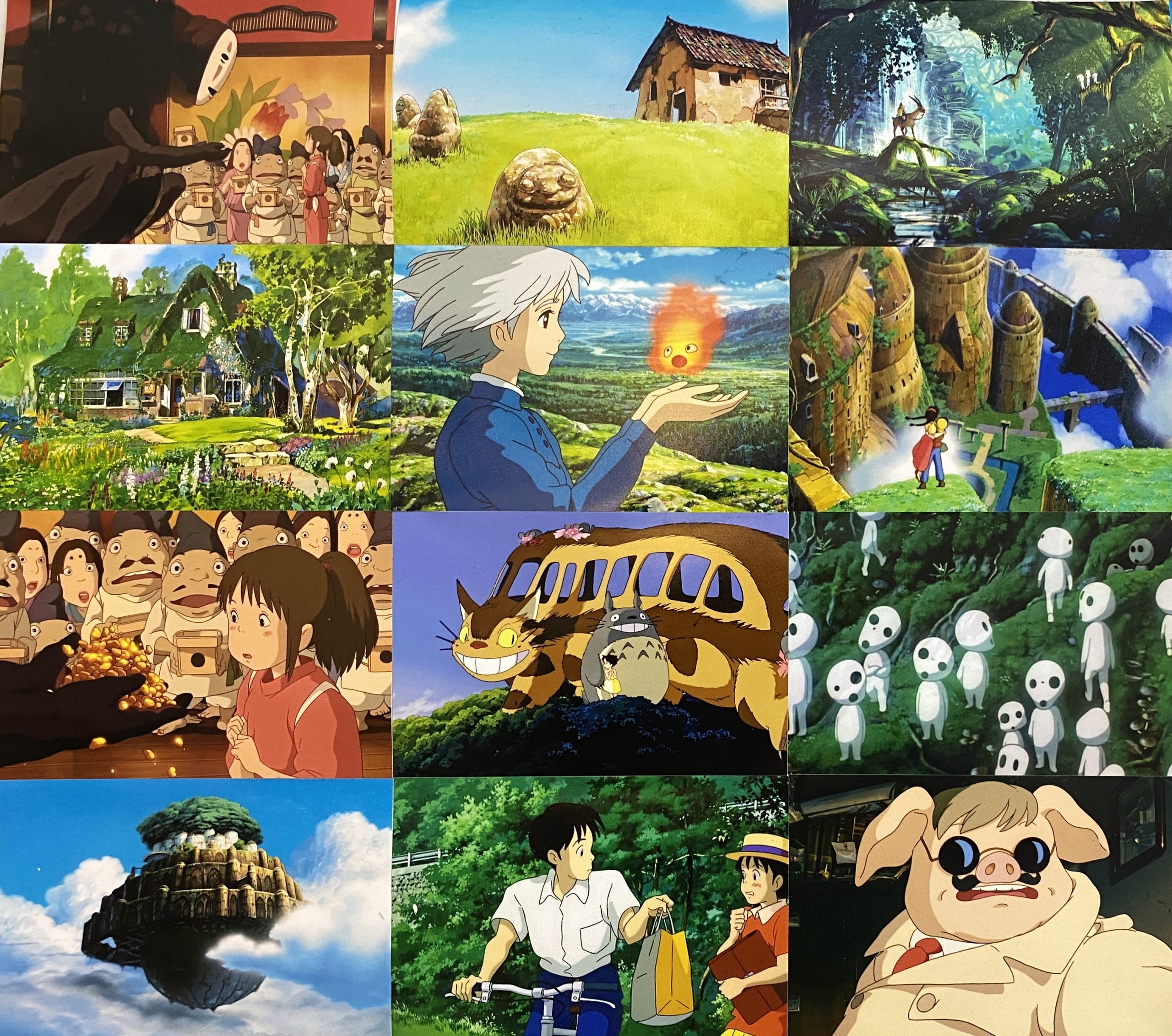 Anime is everywhere. You have probably watched some form of anime and you don’t even know it. Have you ever watched an episode of Pokémon? I am sorry to inform you that Pokémon is an anime television series and you have definitely watched anime before… whether you like it or not. But that is OK! Anime is awesome. Anime by definition is “a style of Japanese film and television animation, typically aimed at adults as well as children”. So, that means it is aimed at everyone. Anime is for everyone.

Studio Ghibli is one of the most popular film animation studios in Japan. Their films resemble classic animated films that you love such as The Lion King, Aladdin, The Little Mermaid, and Tarzan. Studio Ghibli is basically The Disney of Japan, except Studio Ghibli creates much better stories along with much cleaner animations. If you want to watch a Studio Ghibli film you have two options. You can watch their movies with the original Japanese voice cast and read the English subtitles or you can watch their movies where they recast with American voice actors. Both options are great, but the coolest part about Studio Ghibli is that their movies are such big hits in Japan, that they are unbelievably popular in America even though they are foreign films. Ghibli has a great American voice casting team that hires famous actors such as Daisy Ridley, Michael Keaton, Kirsten Dunst, Billy Bob Thornton, and much more. It is hard for foreign films to gain widespread recognition in America, but casting famous American voice actors did the trick.

Hayao Miyazaki, the co-founder of Studio Ghibli, tells stories that could appeal to any age group as well as any culture. Most of his films are fantasy related, while others are more realistic with themes of war and the devastation that it causes. Spirited Away (2001) Miyazaki’s most popular film, follows a girl who accidentally enters the spirt world leaving her parents behind who were turned into pigs. The whole movie she just wants to return to the real world and meets a ton of friends along the way. The animation is incredible and it would even appeal to those who are not crazy about the fantasy genre. If you are into the more realistic/dramatic genres Miyazaki’s last film The Wind Rises follows a Japanese plane engineer who created the A6M World War II fighter plane. Studio Ghibli has something for everybody.

Whether your friend is constantly talking to you about the latest anime they watched, or you must baby sit your niece/nephew and want to watch something that you would both like, Studio Ghibli is your best option to get into anime. After you finish every single Studio Ghibli movie you will have no other choice but to explore other anime films and television series. You will have to fill your anime void somehow!

Chicago based comedian with a Bachelors Degree in Comedy Writing and Performance. I do stand up, I'm in an improv group, and I create videos that have not gone viral on Twitter yet. I also co-host the "Doggy Days Podcast"!