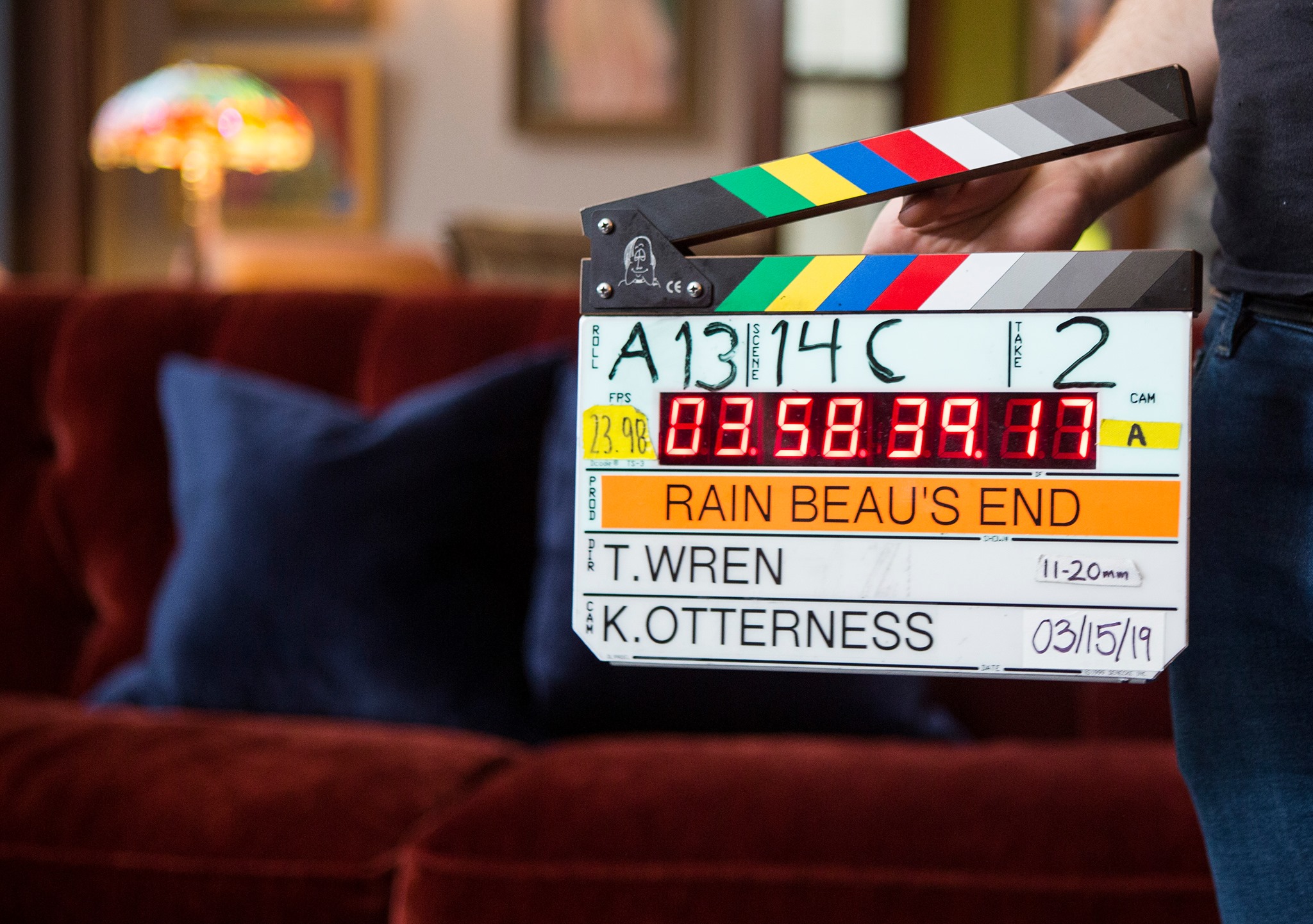 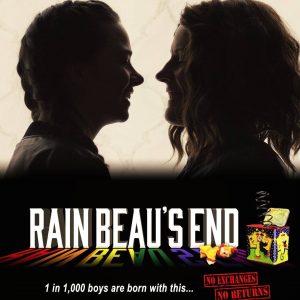 [CHICAGO, IL, August 21, 2020] — When a progressive lesbian couple adopts a child diagnosed with a genetic predisposition for violence, they must contend with their hard-lined stance on acceptance as they struggle to raise a boy considered the poster child for toxic masculinity.

“We really have a chance to make a difference in this film to help dispel myth and destigmatize XYY.” – Tracy Wren, director

“(the story) asks all the hard questions and forces the audience to ask those questions in their own life about acceptance and what they won’t accept…and why?”– Jennifer Cooney, screenwriter

The main characters in the feature film, Rain Beau’s End, adopt a young boy, Beau, who gets
diagnosed with an extra Y chromosome in the 1990s – a time when very little was known about
this condition. As we follow the couple over the course of 20 years, both they and the audience
learn not only about the condition, but also about the reality of giving a young child a negative
label. 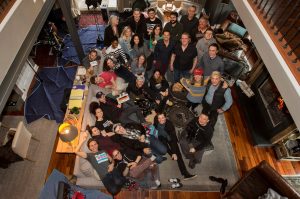 Directed by Evanston native and Northwestern grad Tracy Wren and written by Lesbian screenwriter Jennifer Cooney, the film boasts a stellar cast starring Ed Asner, Sean Young and Melanie Chandra, together with Chicago stalwarts Christian Stolte, Janelle Snow and Amanda Powell. Former Chicago arts writer/critic Lucia Mauro is a co-producer. The movie takes viewers on a rocky but fulfilling journey on how to accept what has been deemed unacceptable. Rain Beau’s End was shot in Chicago in 2019 and recently wrapped post-production.

The filmmakers are partnering with Lesflicks.com for distribution.