Off the Beaten Path | V: The Original Miniseries 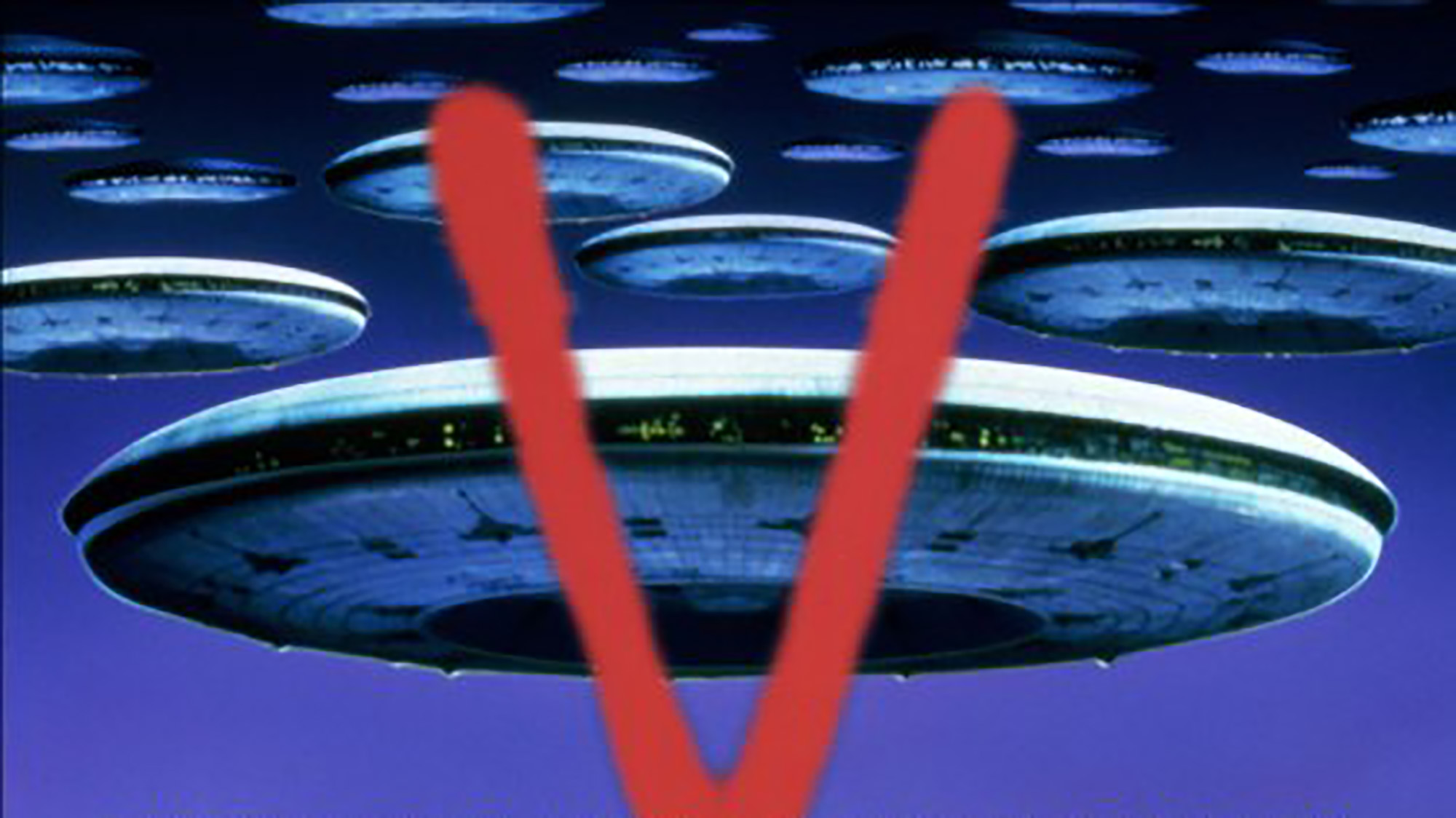 What’s up everyone! It’s time for another round of Off the Beaten Path, and as I promised back in my review of Top of the Lake, I’m going to expand the horizons of what’s covered on this review blog with something weird.

If you readers are especially astute – and I assume you all are – I bet you’ve noticed a trend of the shows I’ve reviewed. Namely, with only two exceptions, FLCL and Spicy City, everything I’ve covered was from this last decade. Hell, outside of Spicy City (which was released in 1997) everything was from the 21st century. Safe to say, this is something I need to rectify. Like, there’s a whole world of TV from the 20th century, especially before the advent of the Golden Age of Television in the late 90s, that I have yet to explore.

So with that in mind, I’ve picked out a doozy for you all from that hyper-liberal year of 1983. A hit miniseries that launched a cult series that gets more and more timely as 2020 lurches forwards. I’m talking, of course, about V: The Original Miniseries.