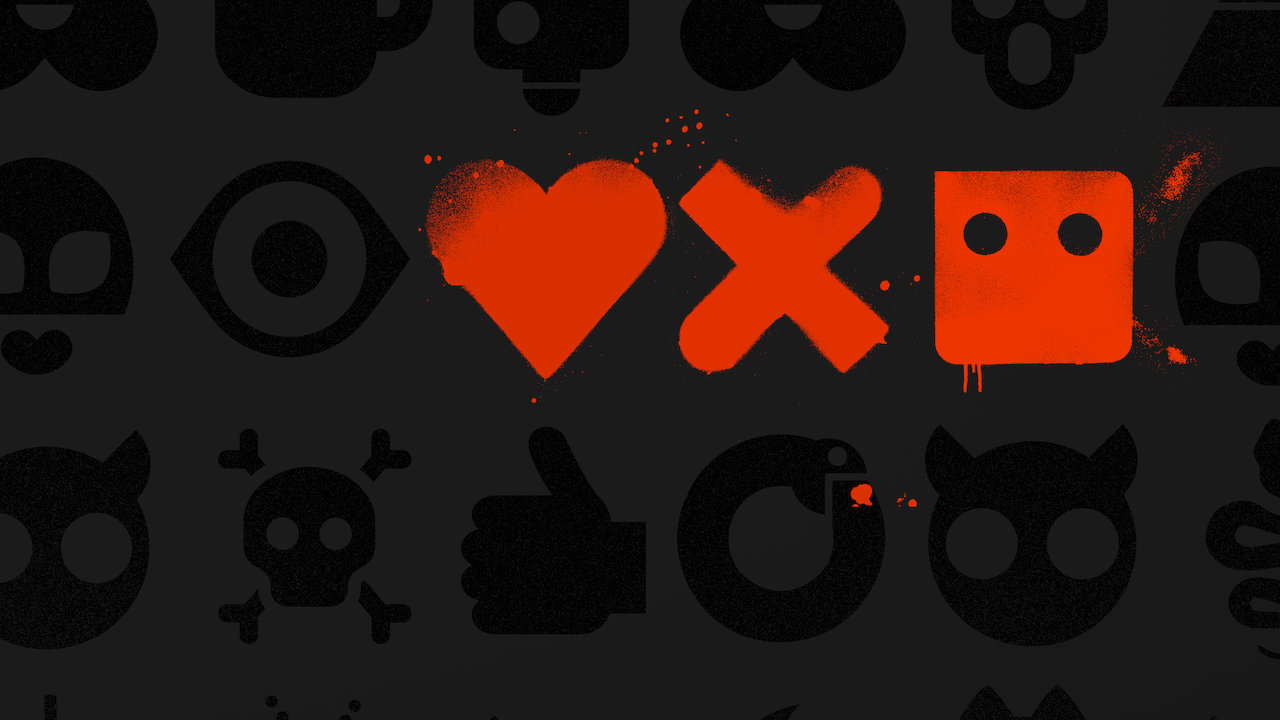 Man, the last two and a half weeks have been a whirlwind. 18 episodes, 18 reviews, enough words written to fill a good-sized novella. So what’s with this post in particular? Mostly, I just want to recap my thoughts about the season as a whole, see how my post rewatch experience compares to what I thought it would be in my original intro post, and give my thoughts on how season 2 can be improved. First things first, how did Love, Death & Robots S1 turn out?

If I had to describe the quality of the season, I’d say it covers the whole spectrum of quality. We had the missteps in The Witness and The Dump. There were entertaining middle of the road episodes like Shape-Shifters and Sucker of Souls. Then there were episodes at the height of quality like in Good Hunting and Zima Blue. Sure, I figured this would largely be the case before I started my rewatch based on my initial experience with the show. That said some things did change on my rewatch.

Some episodes rose through the ranks and became new favorites, like Suits and Helping Hand. For others, my opinions didn’t change, but I found them newly entertaining like Blindspot, Shape-Shifters, and Sucker of Souls. So while my opinions of the episodes didn’t shift as much as I thought they would, I was able to gain deeper insights into each episode. These insights included why episodes worked, why they didn’t work, and thematic and symbolic meanings. All these added up to appreciating these episodes in a whole new light.

So now knowing that Love, Death & Robots is getting a second season, I have some thoughts about what Tim Miller and David Fincher can do to improve upon what worked and fix what didn’t work. First off, use less life-like 3D CGI. Love, Death & Robots is meant to be a showcase for different forms of animation. So while 3D CGI can work well in certain episodes, like in Helping Hand, it shouldn’t be the animation used for nearly half of the episodes. If they want to go for realism, just go live-action mixed with animation as Ice Age did. This way they could avoid complaints of the uncanny valley.

I’d also bring back some of the best writers. I know a lot of people want anything from sequels to full-on series orders for some of the episodes like Sonnie’s Edge, The Secret War, Alternate Histories, and others. I myself highly disagree. Let those episodes remain one-off stories. That said Miller, Fincher, and new supervising director Jennifer Yuh Nelson (director of Kung Fu Panda 2) should adapt more stories by Alastair Reynolds, John Scalzi, and Ken Lui (aka the authors of the best episodes). They should also get stories from old school science fiction writers. I mean, how dope would it be for an episode to be based on something by Philip K Dick and/or Ray Bradbury? Lastly, get Philip Gelatt to adapt them all again. Honestly, I can’t believe I haven’t mentioned him yet, but he’s the screenwriter who adapted all the short stories for the screen. Because of this, he deserves our respect and acknowledgment for his work.

I would also include toning down the worst exploitative elements (aka like in The Witness). That said I think Nelson was brought on to do just that, so we’ll just have to see what comes of her influence.

So would I recommend Love, Death & Robots S1 to people? I would say it depends on the episodes. For instance, I can see people being turned off by the sexual content. In the end though, if you’re a fan of animation and/or sci-fi I’d recommend taking a gander. I mean, the whole thing takes less than 4 hours to watch, so why not. There’s bound to be an episode for everyone within this collection.

Lastly, I bet you’re asking what’s going to be next for Off the Beaten Path. If this series is still going by the time Love, Death & Robots season 2 comes out, I’ll review the new season. In the immediate future, I’ll be starting the next show I’ll be reviewing for you all. I’ve been so excited to start watching this show that I’ve had to keep myself from watching more than an episode a season. I won’t tell you what exactly that will be (though if we hang out in person you already know), but I’ll leave you with the following hint. Prepare for some old fashioned danger in the outback. Thank you for reading so far!

•When the Yogurt Took Over: Highly Recommend

•Beyond the Aquila Rift: Highly Recommend

•The Secret War: Recommend With Caveats