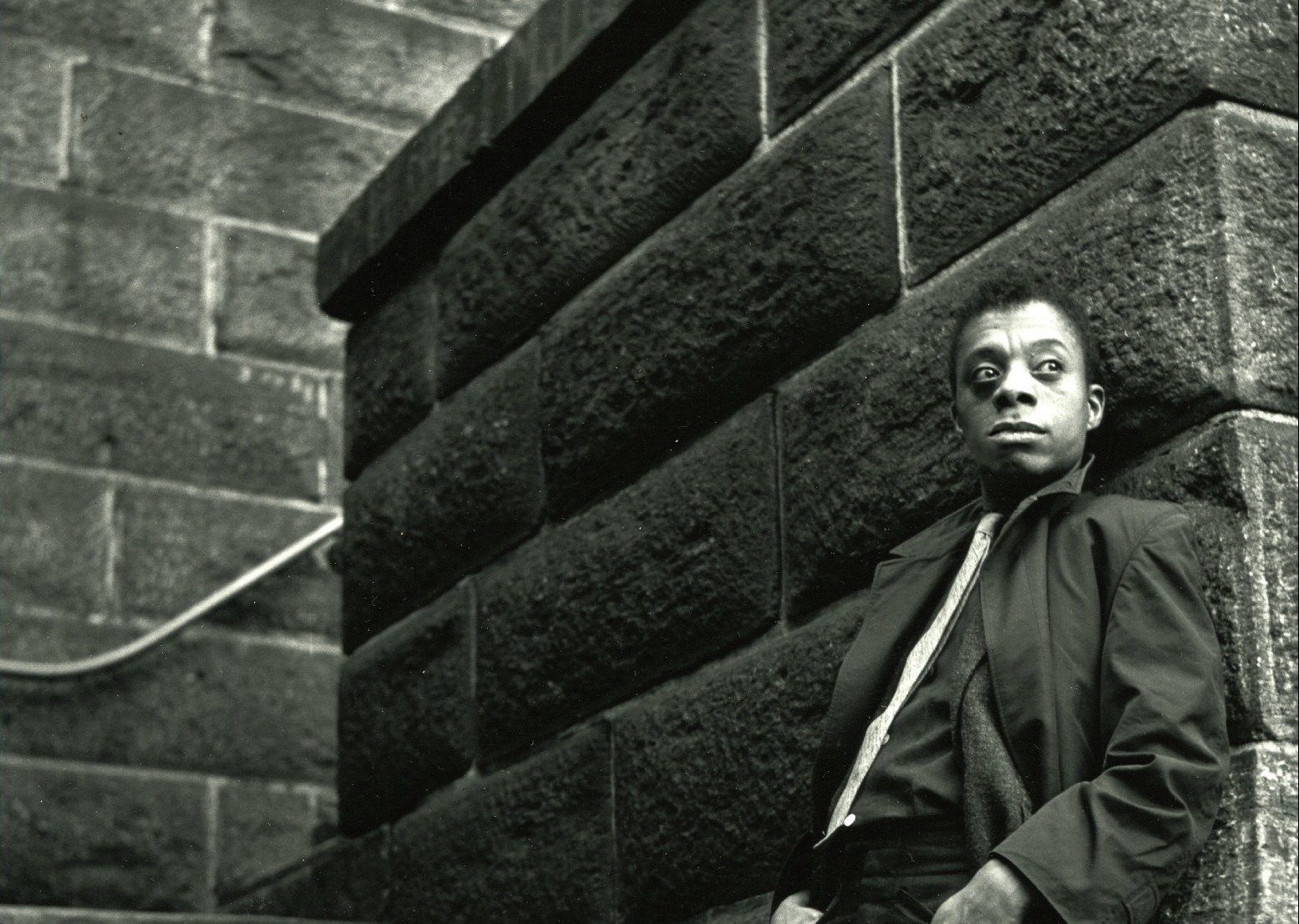 James Baldwin’s The Devil Finds Work is as esoteric as Documentary Now! is to the general audience. It can be enjoyed, but holds special meaning if you’ve seen or are familiar with the contents of the media. The book is an introspective work of Baldwin’s surprisingly cinephilic childhood which continued throughout his life. Sometimes personal, he relates his own body and livelihood to the characters and themes in a variety of media. He questions who he is against what he’s watched, and who he watched those movies with. He then more broadly contextualizes the films against the backdrop of the times they were made and talks of the problems of their popularity, even within the most seemingly “progressive” works, like 1967’s In The Heat of the Night or Guess Who’s Coming to Dinner, both starring Sidney Poitiere.

In film circles and schools the most commonly talked about film books are usually: Tarkovsky’s Sculpting In Time, Pauline Kael’s State of The Art, Truffaut’s Hitchcock, even Nathaniel Dorsky’s lesser known Devotional Cinema. I came upon The Devil accidentally while flipping through Baldwin’s bibliography at a local used bookshop. Since then, I’ve not found too much else about it.

Within the novel, there are no end citations linked to the media Baldwin mentions which was frustrating. I wanted to do my best to rectify this, so I took on a self imposed task of constructing an index of the films, books, plays, etc. This is an amateur attempt at book citation, so things will undoubtedly be missing. Anything other than movies will be included within the Letterboxd description.

Davy grew up mormon in lalaland, Ca. Upon leaving mormonism, he began studying at the School of the Art Institute of Chicago and got lost in the snow. It was there he started tinkering with film and sound arts. Now a programmer for Slamdance Film Festival and freelance sound artist/music composer for film, Davy also loves writing about everything cinema! Check out his other work.