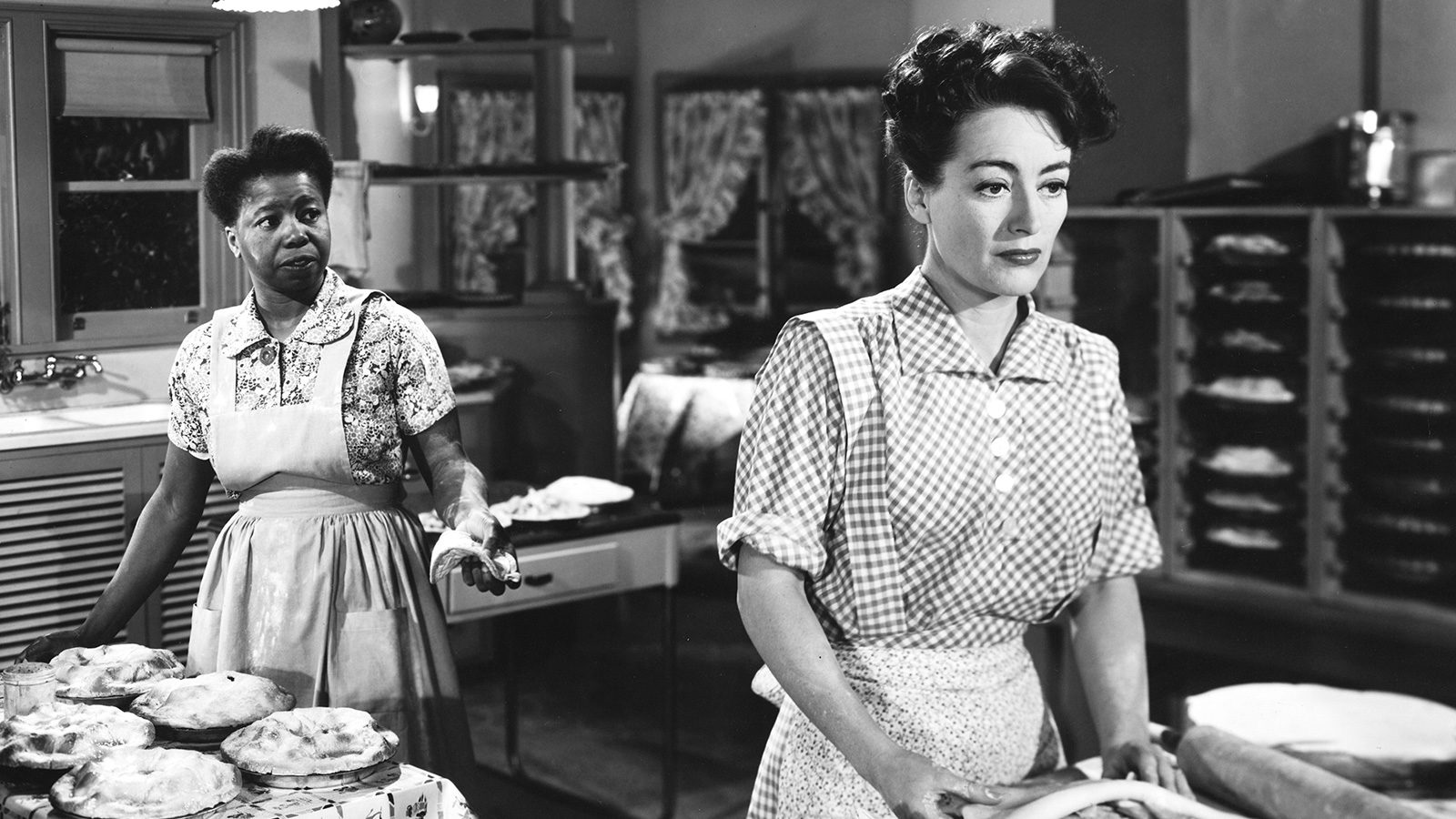 In February of 2017, I texted my mom, “If La La Land wins best picture, I’m dropping out of film school,”. My text was a hyperbole at best, and a lie at worst, but I believed in my underlying sentiment wholeheartedly.

I left class the Thursday before the 89th Oscars to a flurry of film school freshman discussing their picks for best picture. Standing in a crowded elevator, I remember the voice of a boy I thought was particularity conceded ring above the chatter,

“I hope La La Land wins, it’s the best movie ever made.”

His comment locked me into my pick, Moonlight, and I left school that day the most opinionated I had ever been.

As I sat in front of my laptop streaming the Oscars from my dorm room couch, my hand flew to my phone as the best picture was announced:

The hallway of my floor exploded in yells and cheers from the rest of the art school students winning and losing bets on the nominees, while simultaneously collectively scratching our heads. How could a mistake like this happen? At the Oscars?

Microaggressions, defined as brief interactions that serve to communicate hostile insults towards a certain group, appear in film as a constant reminder of the power imbalance the industry commands. In his essay titled, White Microaggression Against Black Film: Awards And Why They Matter, author Andre Seewood comments on this historic mis-reading, writing, “Whether this first-time-ever in the history of the Academy Awards mistake was intentional or a fluke, it cast a not-so-subtle pall over what should have been a straightforward triumph for the start of what should be the highly productive career an emerging black auteur whose works will one day place him in the pantheon of those previously mentioned A-list white directors where great cinematic prestige matters more than the coveted $100 million box office ceiling,” (1). In many of the conversations I have had since the incident, the mis-reading is remembered as strange turn of events from La La Land, not a disservice to Moonlight. While the argument can be made that awards don’t matter, the hinderance and inability of the industry to celebrate black artists does.

Over the past few weeks, streaming services have taken to highlight some of the newly popular films on their platform. In response to this, writer Karen Attiah tweeted, “Please don’t watch “The Help” to understand this moment we are in. Or “The Green Book”, or “Crash” (ugh),” (2). As The Help took over Netflix, writers rose up to critique it’s new found popularity. The film, along with all others mentioned above, are riddled with a white saviors’ complex that, in the current political climate, serve as performative activism instead of education. Both the writer of the source material, the novel The Help, and the director of the film are white, and this tip of the insensitive iceberg barely scratches the surface of what the film is communicating. In an opinion written on the book, and subsequent screening of the film, writer Roxane Gay writes, “On the big screen, however, the glaring offenses from the book are displayed in high definition, 10 feet high. The misappropriation of black vernacular grates, particularly when Aibileen, one of “the help,” repeatedly tells her young white charge, ‘You is smart. You is kind. You is important.’,” (3).

Microaggressions against black artists in the film world, specifically black women, are revealing themselves as much more prominent than the majority of white audiences suspected. As roles in films are becoming more inclusive for many minority groups, black women are still expected to play roles of maids, housekeepers, and tokens to bolster the confidence of the white protagonist. I watched Mildred Pierce on June 14th, and was shocked to see Butterfly McQueen appear on screen as yet another maid character. Type casted by her first film appearance as a maid in Gone With the Wind, McQueen played this role in most of her Hollywood appearances. In a 1996 Jet  article about McQueen after her death, she is quoted saying, “I didn’t mind playing a maid the first time, because I thought that was how you got into the business. But after I did the same thing over and over, I resented it. I didn’t mind being funny, but I didn’t like being stupid”, (4). As John Ridley called out HBO Max for streaming Gone With the Wind on their platform (5), McQueen’s type cast maid character was still available for viewing in Mildred Pierce. While Gone With The Wind’s removal from the platform has more historic context attached to it, it does bring into question how streaming services see the ethics of hosting such media on their platforms. Many entertainment companies are now employing performative activism to mask their indifferent response to the systematic microaggressions taken out against BIPOC every day.

I stayed in film school. La La Land didn’t win, but the scars of an insensitive misreading still lurk in the shadows of the Oscars today. Every year, as social media up rises to shout at the Oscars committee’s overwhelmingly white nominees, they hit back with claims to do better, but have yet to do so. Streaming services are only self-reflecting when they’re called out by prominent figures in the industry, and the ability to consume racist content is more available than ever. Doing better is not only the expectation, but the least we can do. Personal responsibility over what we watch, and how we educate ourselves based on our viewing preferences, will help us collectively take the first few steps towards the total societal reform we need to work towards. I can only hope that this time inspires reflection, education, and helps those with large voices in our community to use their platform to inspire others to do the same.