Life and Empathy in “Minding the Gap” 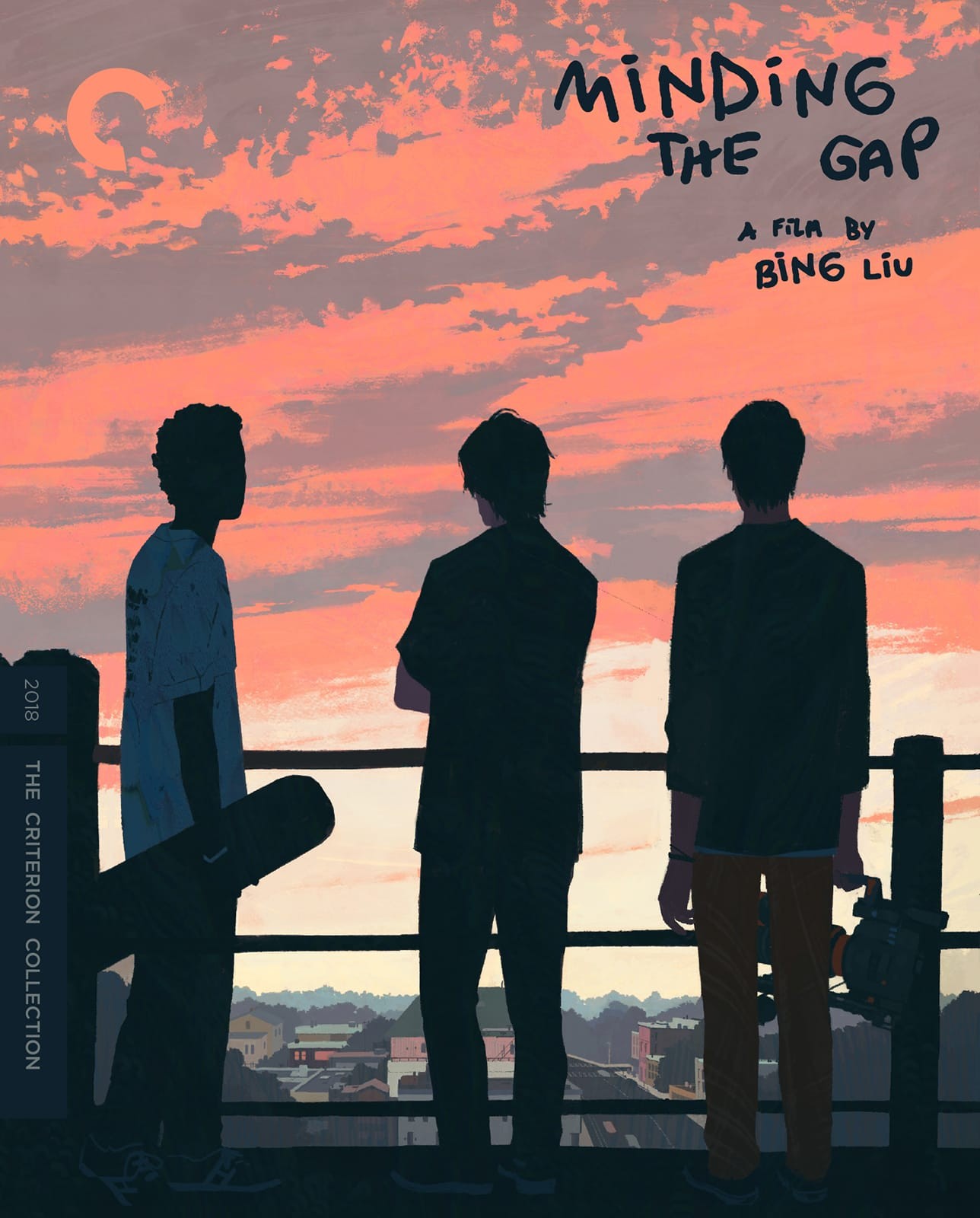 I sometimes get heavily affected by the number of people in the world. 7.6 billion is a lot. I know that and my brain knows that, but I don’t think humans are designed to fully be able to understand how much one billion is, let alone over seven times that. When I see comments on a YouTube video or I pass someone on the street, I’m hit with the reality that that might be the only time I come in contact with them. The one singular moment, that doesn’t particularly mean anything, but we both have our own lives and problems that we’ll never disclose to the other. We share the same space for a bit and then depart.

Occasionally, when I think about this too hard, I get overwhelmed and guilty that I won’t truly get to hear the multitude of stories in the world, but I can know some. I watched the 2018 documentary, Minding the Gap, the other night and I was struck by the lives on the screen, I was let into a few more.

It has a short runtime, comfortably at an hour and a half, and so much is disclosed I almost felt like I was spying into videos on someone’s personal hard drive. It’s specifically focused on three boys, all of whom knew each other in their adolescence, now coming back as adults. It covers a lot of topics, such as abuse, race, class, gender, success, adulthood, etc. but it never feels confusing, even though it does jump around a lot.

I thought that this documentary was going to be about skateboarding (I think that this is mostly due to the advertising around the film), and it is, but it tackles so much more than that. I’ve always been fascinated with skate culture, there’s such a community to it, and it is also something that I could never imagine my body being capable of doing. My ankles hurt whenever they would land any sort of trick.

The doc is full of old footage of the boys skateboarding, taken by Bing Liu, the fantastic director of this film. Since filming was always a part of skate culture, with the necessity of documenting your latest trick, I can only assume that this is where Liu discovered his love of being behind the lens. Liu follows and highlights the lives of his friends Zack and Keire, as well as his own. Skate videos usually show the highlights, the good times among friends. The documentary too shows them nailing tricks, but also their down moments, their struggles in life, where they can’t figure out the perfect maneuver.

The three of them are tied together with their familiarity with each other, the fact that they all grew up in Rockford, Illinois, and their love of skateboarding and their intense need for it. Teenage boys aren’t known for their abilities to be emotionally vulnerable or expressing what they’re going through. Boys (in not all cases but in a broad societal way) are taught not to show emotion, and only some are able to once they’re older. They usually hold onto it and it manifests in shame and in lots of cases it can turn violent. Keire expresses later in the movie how he views this documentary as free therapy and that it feels nice to be able to talk about everything.

As the film goes on, we learn that there is more that ties the boys together, one of the violence and trauma that they all faced growing up in Rockford. We are also given statistics about the crime rates in Rockford, specifically for cases of domestic assault and also of the socio-economic problems of the town. Zack shrugged it off, playing it off that his abuse from his parents was normal and that other people had it worse.

The current running through this movie is about the role and relationship of a parent and child. Zack is trying to figure out how to be a father to his young son and trying to curb the dangers he faced as a kid that made him make poor decisions as an adult. He also plays a role in the emotionally and physically abusive relationship with the mother of his child, Nina. Keire is newly eighteen and trying to figure out how to be a person in this world without his dad, and not really sure who he is. Bing faces his mother and the memories of his abuse at the hand of his step-father when she wasn’t around. None of them want to continue the cycle of abusive behavior. Each of them was abused as children, but none of them really faced it until adulthood. They each grapple with their past as well as their future over the course of the movie, and some of the guys handle it better than others.

I cannot relate to their traumas, but I do have my own difficult relationships with family members and friends over the years. But there are people I went to school with or have met in passing that might have gone through similar things. It’s around us, even if you aren’t inherently linked to it.

This documentary highlighted the magic of its form. It showed us humans confronting with their lives, looking at the cards in their hand, and figuring out what the next play is. We’ve all been at those crossroads, just at different degrees due to our particular situations. Liu expertly captures subtle nuances of his subjects, the way they look and react to what another person has said. Each scene holds importance, there’s no fat to this film. In addition, it’s beautifully shot and artistic. Some documentaries simply just provide information but Minding the Gap also needs to be seen.

It also touches on expectations, from themselves, their parents, and society. As a black man in America, Keire deals with how his upbringing and his race put him into a box. Zack says multiple times that he doesn’t want to fit into the mold supplied by his parents which has led to him rebelling and leaning on skateboarding.

I think why this film struck me was because, at the very heart of it, it’s about friends, and especially the friendships of our childhood. You only have friendships like that once, because they happen at a time when external life factors don’t need to play a role. They can be more careless and focused. I’m no longer friends with any of my childhood best friends and that’s okay, you’re not supposed to be friends with everyone forever. Also, a lot of my childhood friends weren’t great, but I still miss them and those moments, before we had to figure everything out or come to terms with life.

I also think it’s so important that we do get a character like Zack in this film. I don’t want to hate him, but I am disappointed and I don’t like him. He hit his girlfriend and was emotionally abusive towards her. He also deserted his son and ran away to Colorado. Bing discovers a lot of this over the course of the movie, and you can feel his shock when he finds out from Nina that Zack was abusive. It’s an intensive realization that someone you consider a friend isn’t a good person. It’s a spiked punch to the gut. Bing must have believed that there was a shared understanding because of their trauma, that they understood that they weren’t going to inflict it upon anyone else.

The movie felt like a realization in growing up, one in which the dirt and problems of our pasts don’t have to come into the future, there can be a before and after. I’m so excited to see Bing Liu’s career because I was so blown away by this work, the amount of vulnerability on display without feeling forced and disingenuous, which I feel is especially hard since he has close connections with his subjects. This documentary is filled with a lot of deeply weaved pain and struggle, but I think it is hopeful. You can get out of tough situations, Keire did and hopefully, this was a useful reflection for Zack. I think the best way to end this article is the same as the movie– so put on “This Year” by The Mountain Goats.