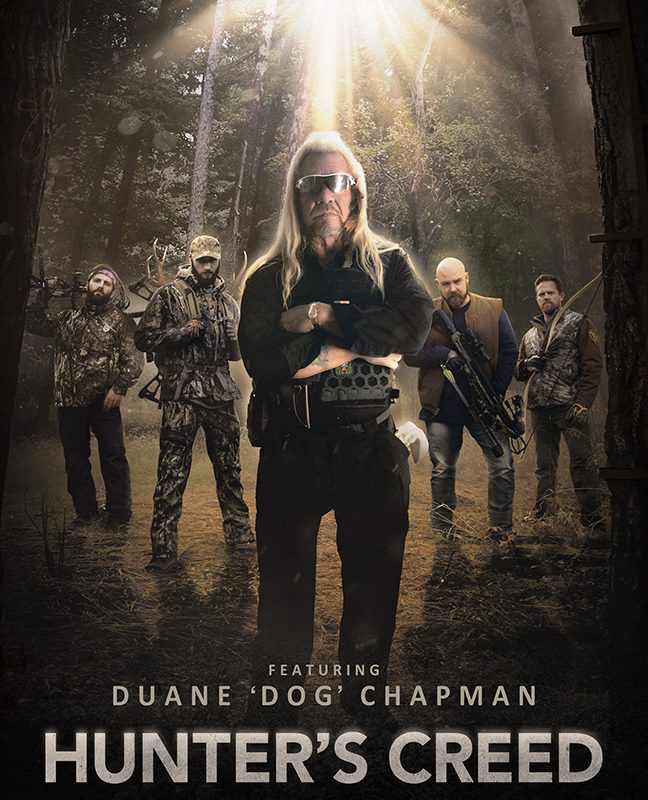 The film follows a group of hunting buddies on a trip into the woods, where they encounter a supernatural presence, and are forced to confront their deepest fears.

This is the first feature film for Jackola. “It’s a film about seeking truth and finding yourself, and if you know anything about Dog’s personal story, you know he embodies exactly that,” he said. “It’s not your everyday faith film. While there are parts of the film that evoke emotion and are relatable with loss, the scenes in the woods are a fresh take on a group of hunting buddies having fun mixed with some unexplainable elements that keep you on the edge of your seat.”

“It’s a film about seeking truth and finding yourself, and if you know anything about Dog’s personal story, you know he embodies exactly that”

For updates on the film and more behind-the-scenes info, visit the JJack Productions website. 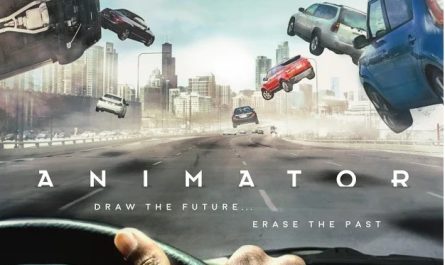 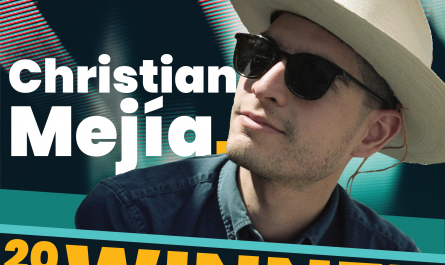 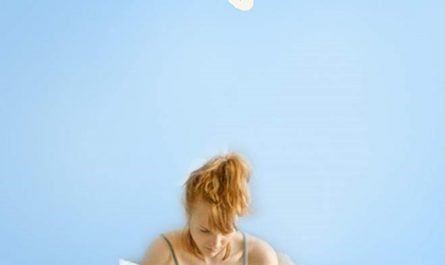 Ginger, A Young Adult’s Guide to Breast Cancer, Gives Back 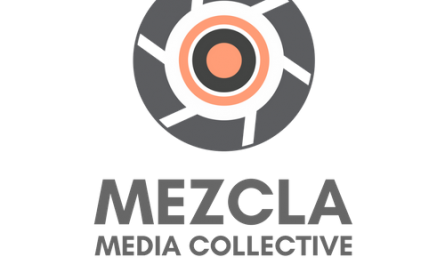 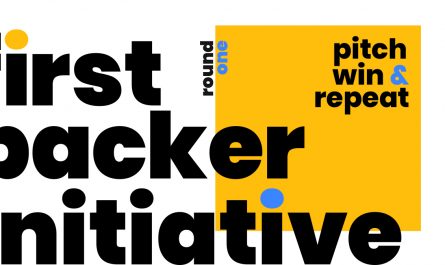 Are you working on Chicago’s next great short film? (First deadline on July 31st) 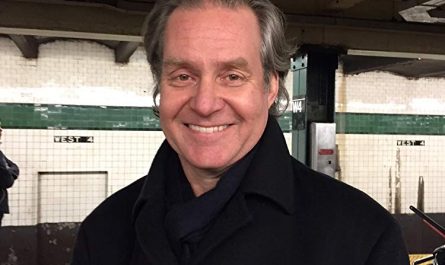 New article out! Link in the bio!

Live on the website under CFS TV! Thanks to everyo

Link in the bio!

New article up! @again_with_the_movies Link in the

That one time Joe played the guitar solo from Mast

New article out! @again_with_the_movies Link i

"Go ahead, make my millennium" @again_with_the_mo

New article up on the website. Benoit Blanc: The