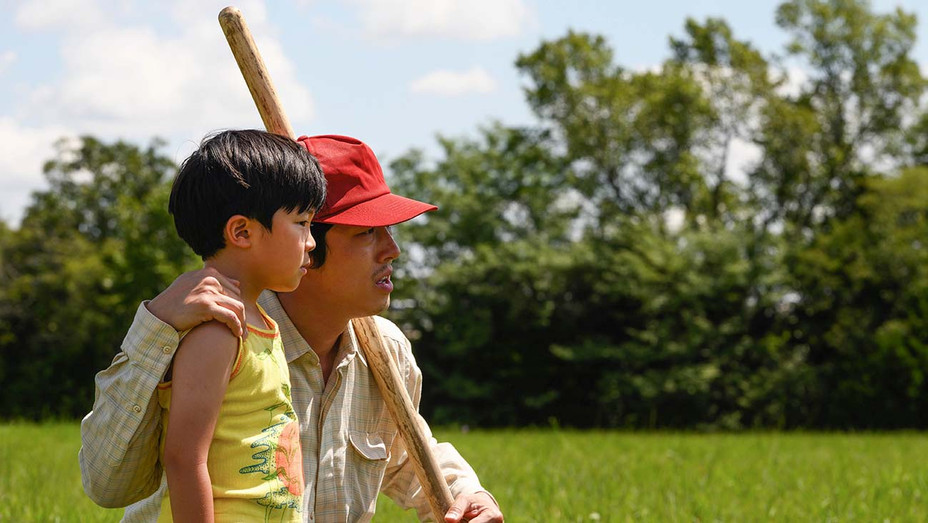 You may or may not have heard about the Golden Globes controversy involving the new A24 film Minari. If not, I'm here to learn ya a thing or two about it. Minari, which is mostly in a foreign language, has been disqualified from the Best Picture - Drama category at the Golden Globes ceremony this year, due to that fact. Although this is an American film, it does not count since it is not entirely in English. As expected, this has fed a storm of backlash for which the Globes may not recover. The Globes have already had credibility problems in the past, but this further proves that they simply cannot catch up with the times - for some unknown reason, they enjoy living in the past. My point here is this, if you could not already tell: based on recent developments, the Golden Globes can and should change their criteria/requirements so that the best films of the year can actually be rewarded, let alone have the chance to be.

Get With the Times

As many of you might remember, recently Parasite won Best Picture at the Oscars being primarily in Korean. Clearly, the Academy can adapt to the times and award the most deserving film with the highest prize at the ceremony, regardless of the primary language spoken. It's become increasingly evident that the best film of the year does not necessarily have to be in English. In fact, English speaking countries do not have a monopoly on the best pictures of the year - far from it, actually. So, it's reasonable to think that one's requirements or criteria can change based on recent developments. Not only that, but you can also look at those requirements and say that they're a bit outdated. It's not unthinkable that you can change those to fit what films can make it based on merit. But, it's entirely possible that this particular awards ceremony may not reward films based on merit - perhaps something else? In any case, Minari has been hailed as one of the best films of the year, but since it's not predominantly in English, the Globes will not allow it, nor will they change the criteria so that it might be nominated.

What is the Point?

What are they trying to prove? What is to be accomplished by standing their ground on this issue? It seems to me that sticking to one's guns on disallowing a film from being nominated just because it's not entirely in English is asinine and arbitrary. Awards shows that pride themselves on being diverse in their choices and including that which promotes their values - seems a bit contradictory and even hypocritical, doesn't it? So it leaves me to wonder what the purpose or intention is behind the Globes' decision/thought processes here. Again, I go back to, if Parasite can win, why can't Minari? Many industry members and critics have heralded the film as one of the most American films they have ever seen. So, the argument is, if it's an American film, why wouldn't you treat it as such? I understand they don't "speak American" in the film (yes, that's a joke - I know it's English), but if we are to be a melting pot of other cultures, ethnic backgrounds, and languages, then why leave this film on the outside looking in, then?

What does it matter if it doesn't win?

Yes, I understand this is a valid complaint. Why would we make such a fuss if it doesn't win anyway? Well, I get that thought process, but at the same time, why wouldn't we allow it the same chance to succeed? What if it could have won, had it been given the same opportunity? The film should be nominated, given the unanimous agreement in quality and merit. Critics and industry members alike have praised the film across the board for its messages, themes, acting, writing, direction, cinematography, damn near everything. So, again, this begs the question - why do we leave it out based on ancient, needless criteria? I believe if the Oscars can do it, then the Globes can and should. If they don't flip the switch on their strange, outdated mindset, then they will continue to have limited credibility across the board. Many in the film community already have labelled the awards show as a 'joke', and nothing will change if they do not do something about it anytime soon.

🌎Watercooler Reviews News of the World 🌎

Happy Day of Birth to Mariska Hargitay. She was th

“What impressed me so much about the film is tha

🖊 MEET THE WRITER 🖊 Nick Arnett is the Edi

New article out by @robbwreiter! “One Variety

Flight' was released in 2012- which honestly feels