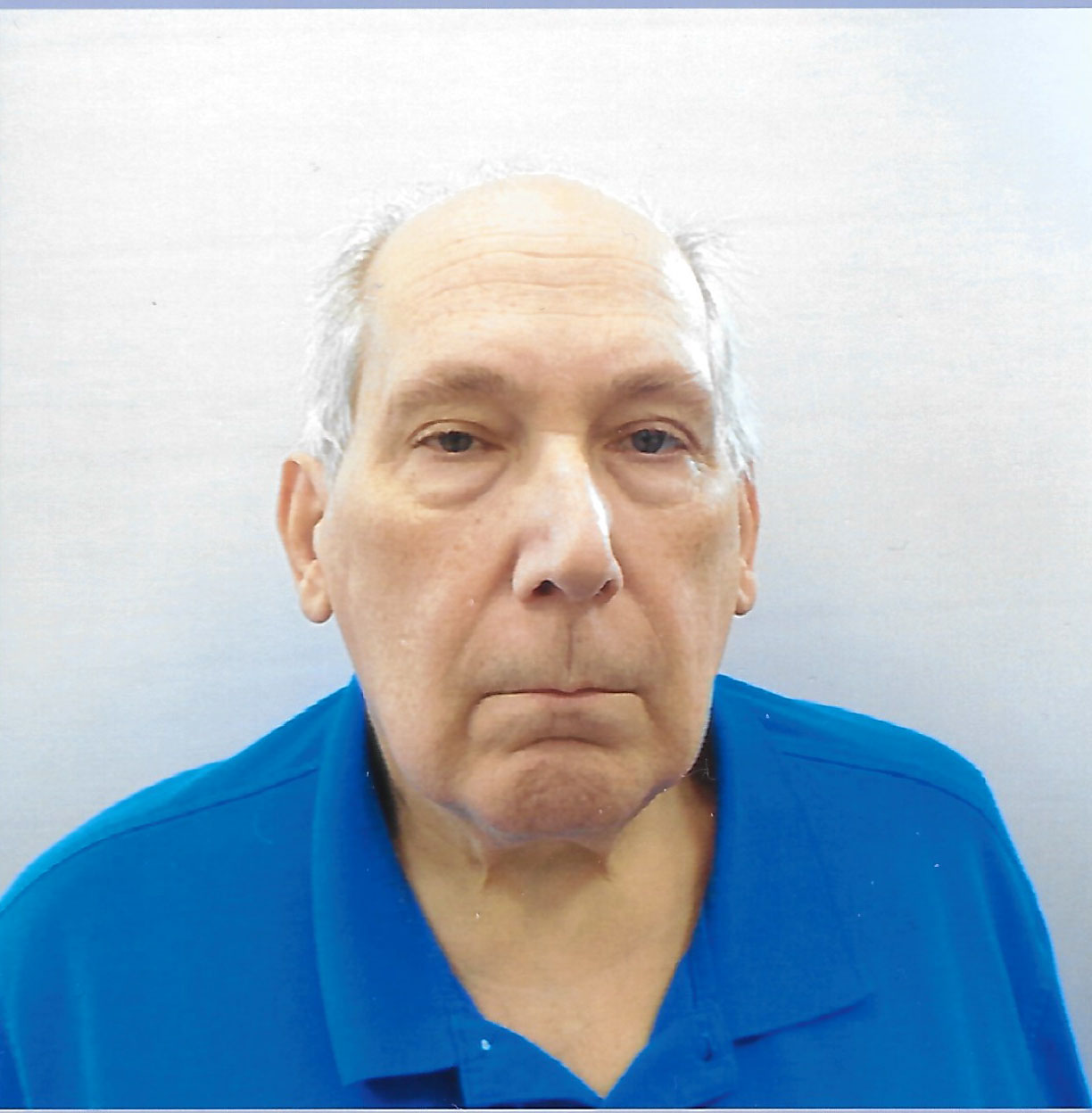 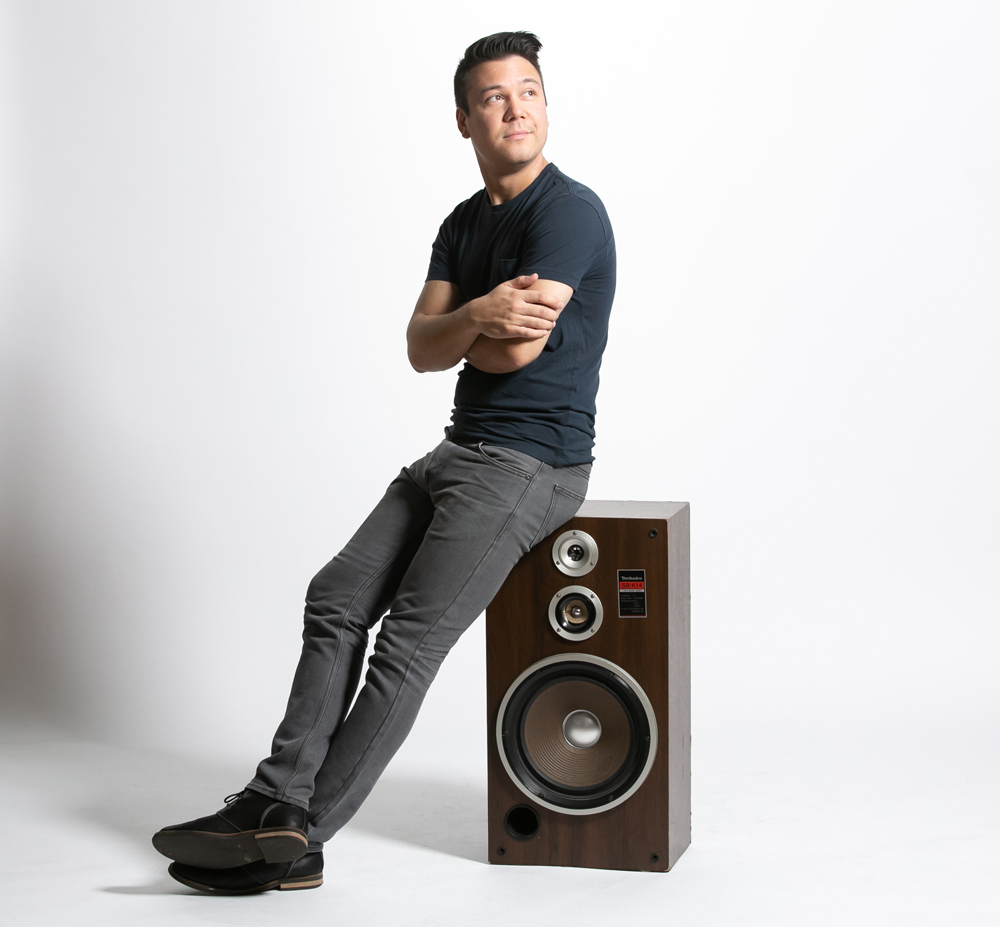 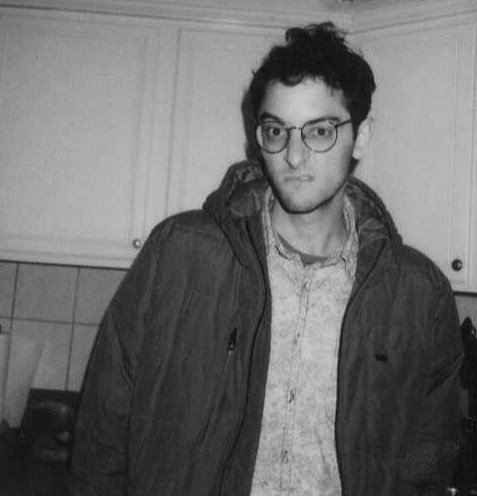 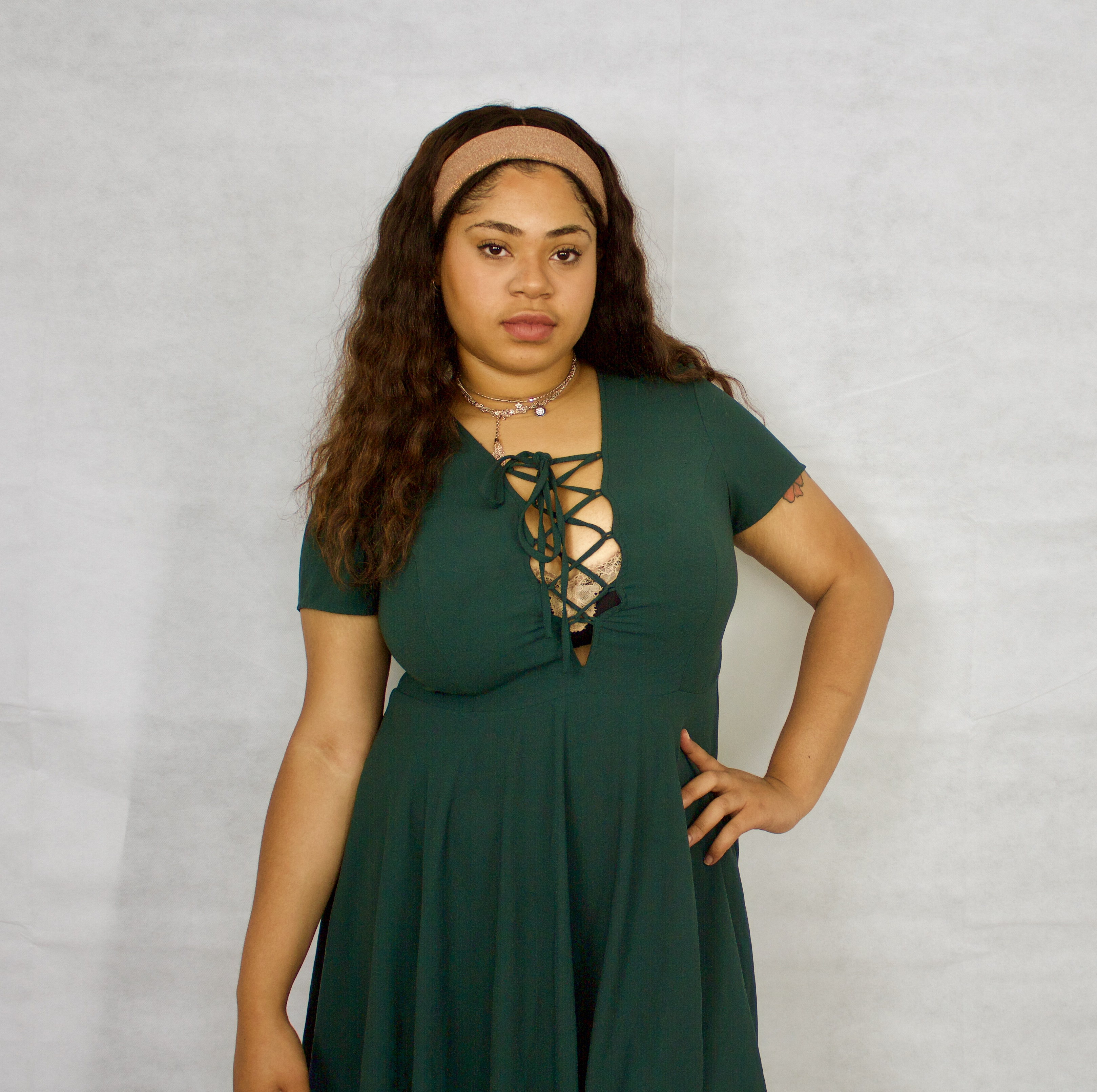 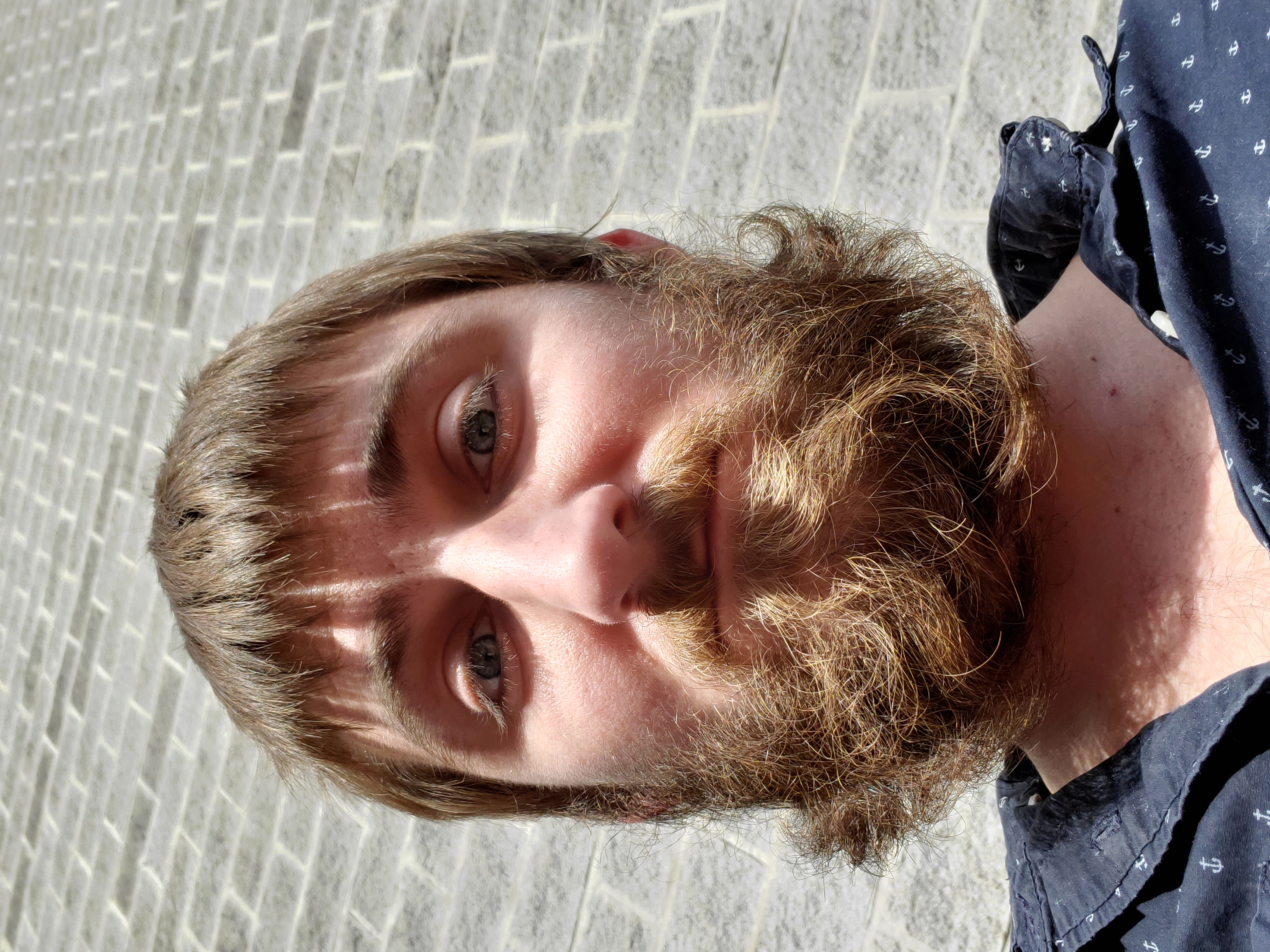 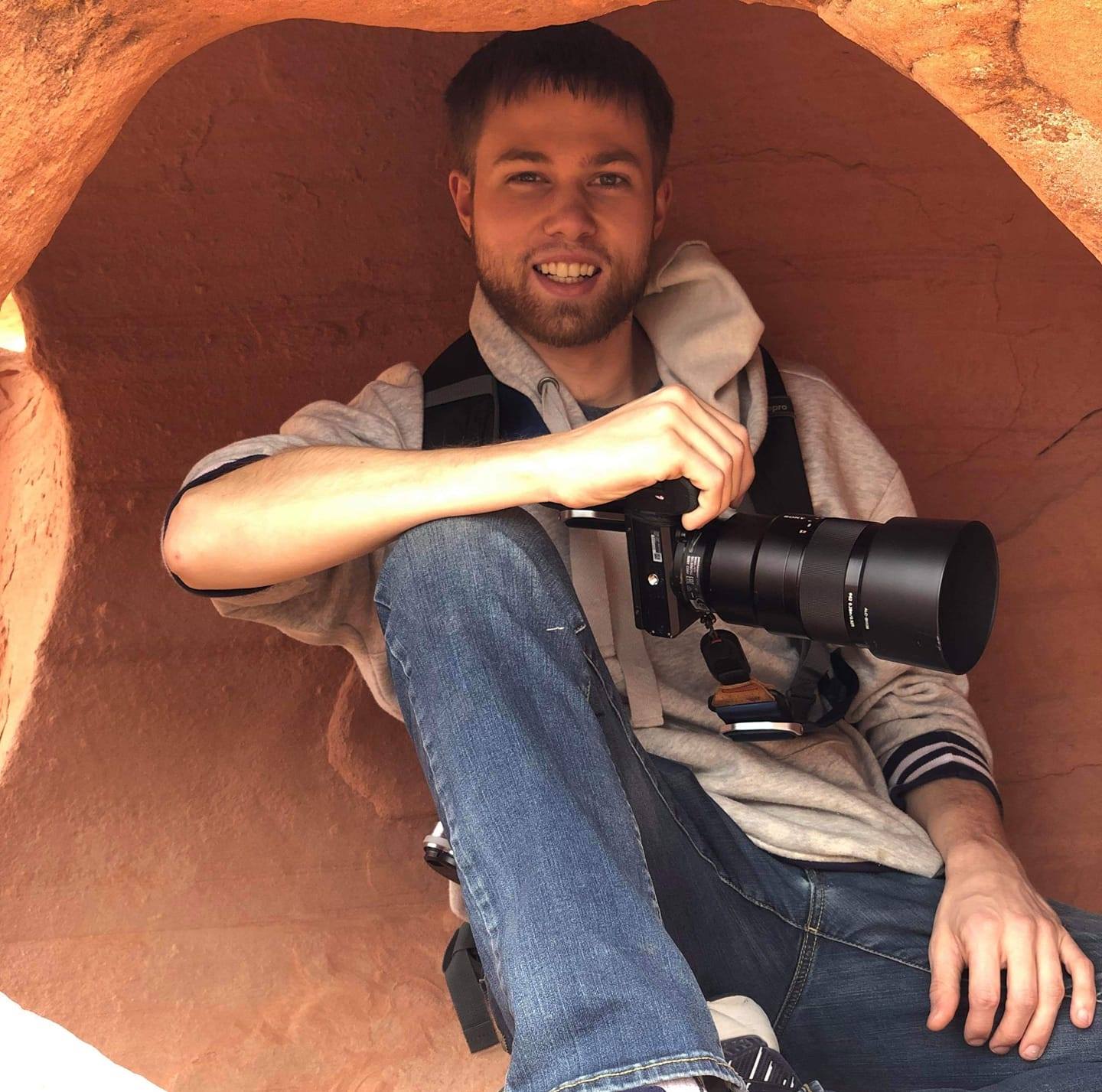 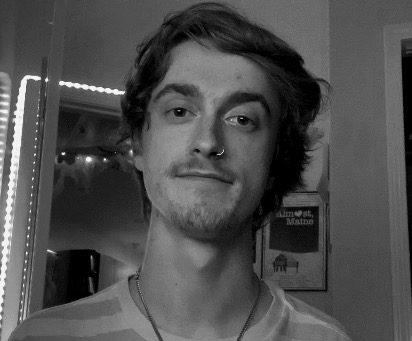 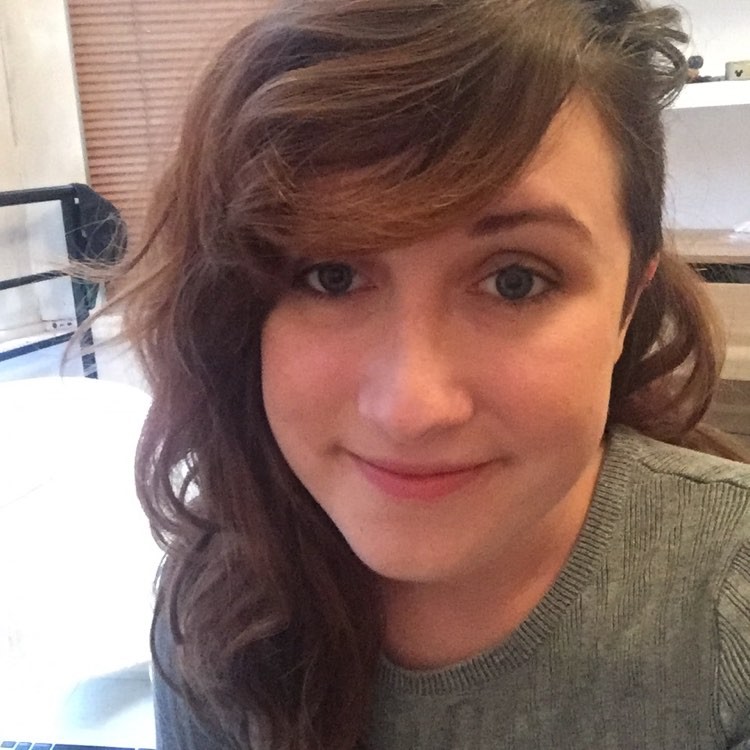 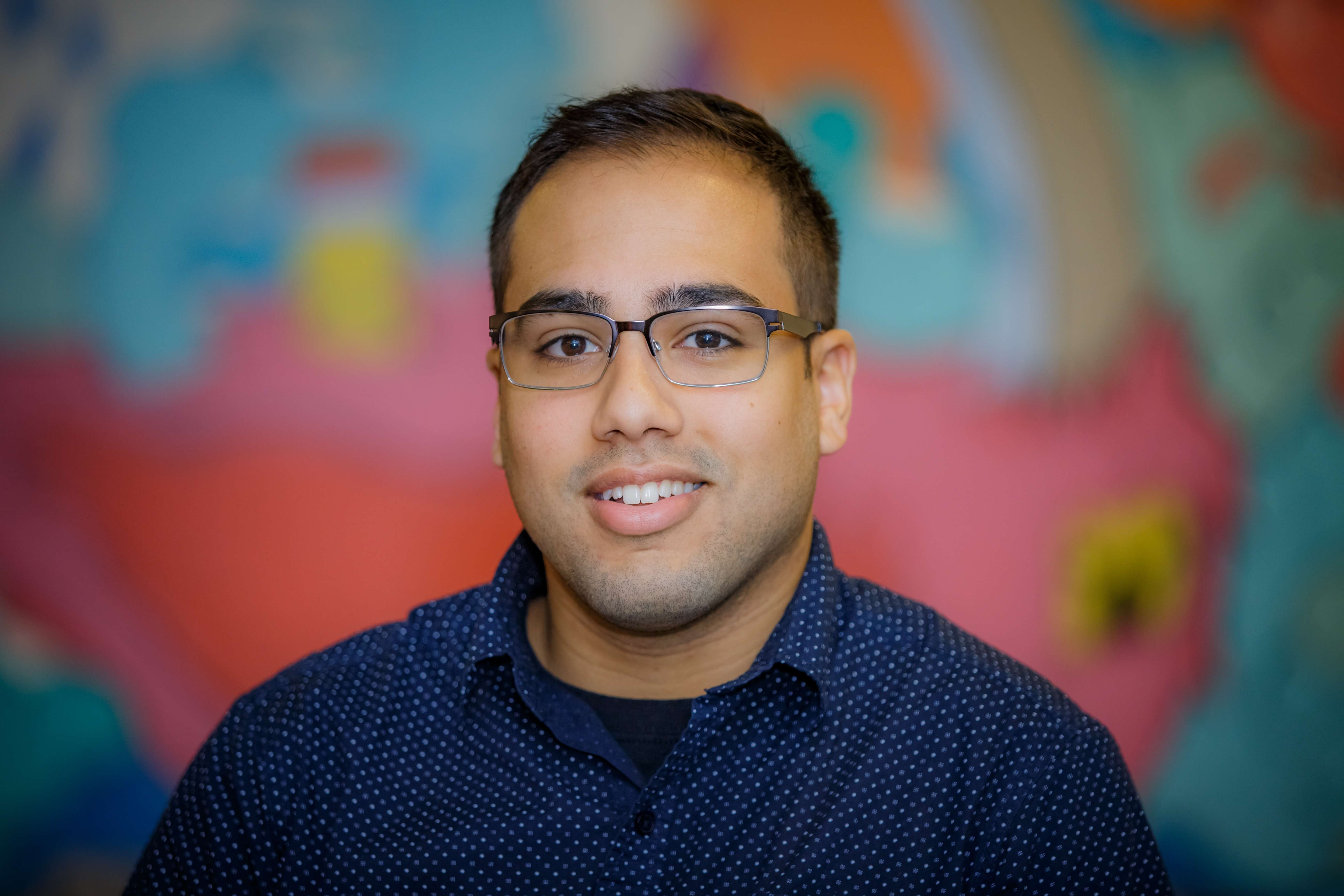 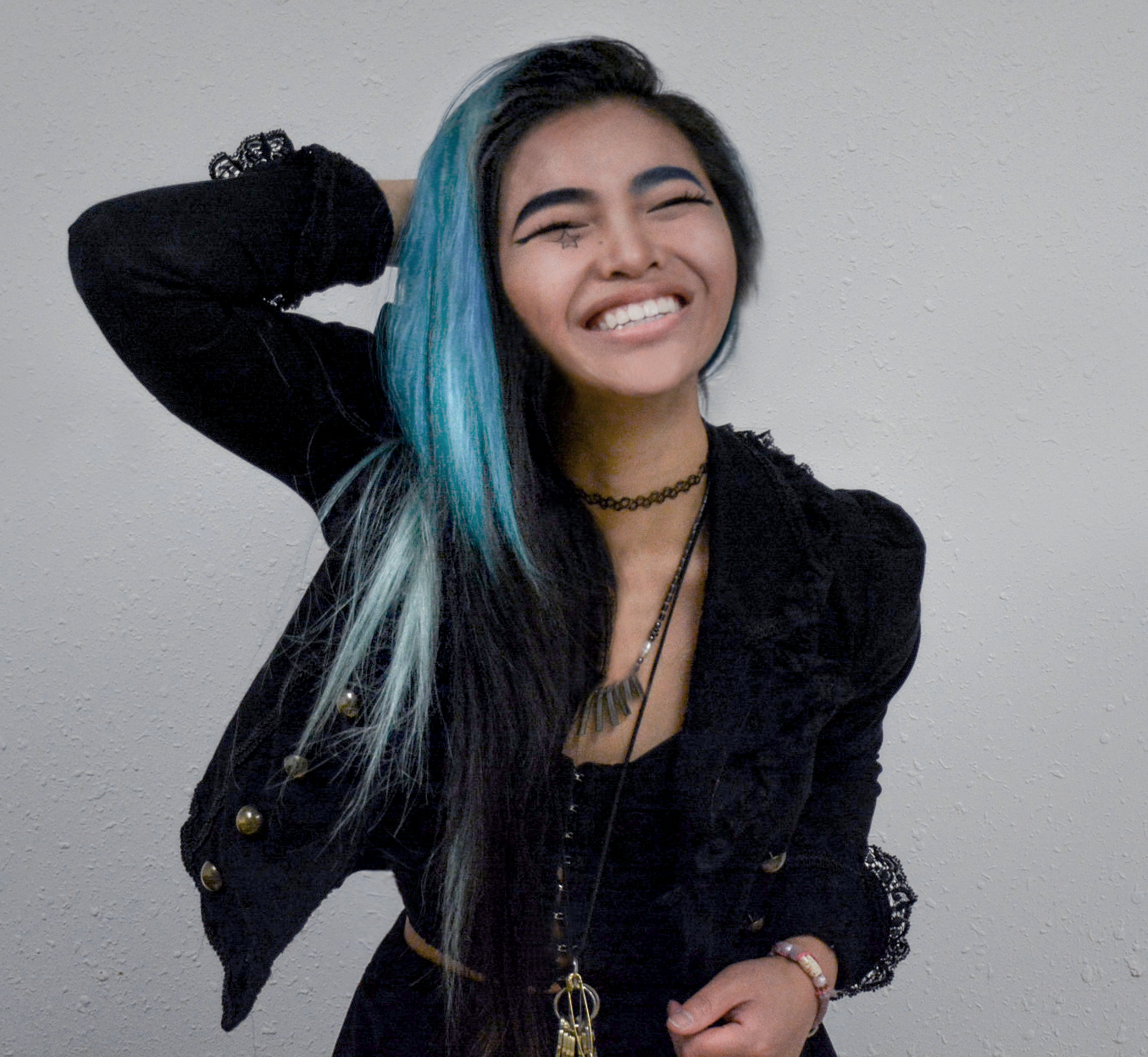 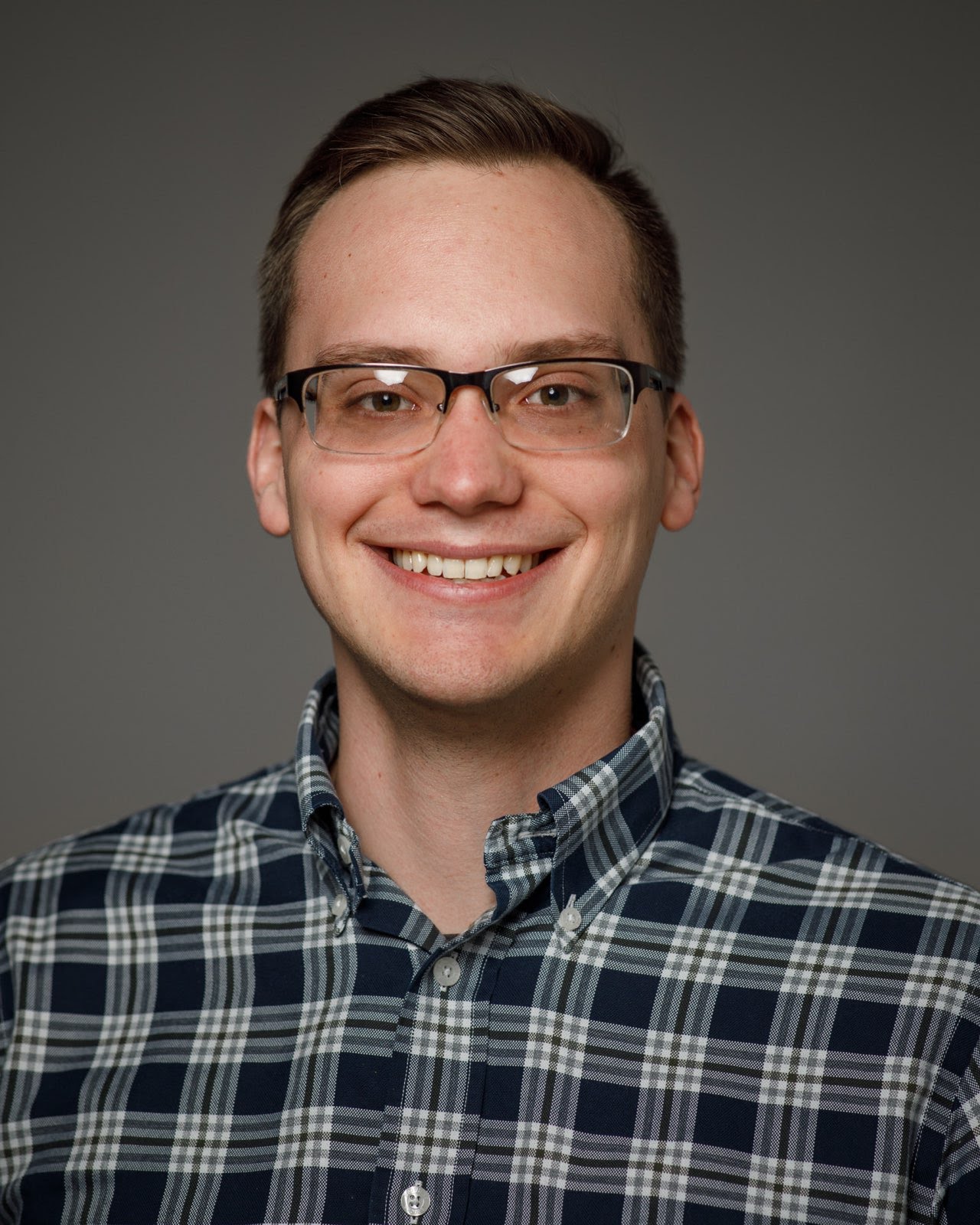 Off the Beaten Path | V: The Final Battle https://chicagofilmscene.com/off-the-beaten-path-v-the-final-battle/

BTS of “The Impossible” (2012). According to Naomi Watts, the producers of the film heard an interview on Spanish radio where the family told their story of surviving the Tsunami and decided to make a film based on it.
🎬 Dir. J.A. Bayona
➡️ via http://Instagram.com/behind_the_cameras

The Standout Performance (and Character) in “The Dig” https://chicagofilmscene.com/the-standout-performance-and-character-in-the-dig/

Off the Beaten Path | V: The Final Battle by Josep

What have you been watching for black history mont

See you back here tomorrow with more to talk about

Double Tap if you're in the film/entertainment ind

“Earwig and the Witch” Review by Trey Kwasny

Off the Beaten Path | V: The Final Battle

The Standout Performance (and Character) in “The Dig”