B Roll: With The Championship 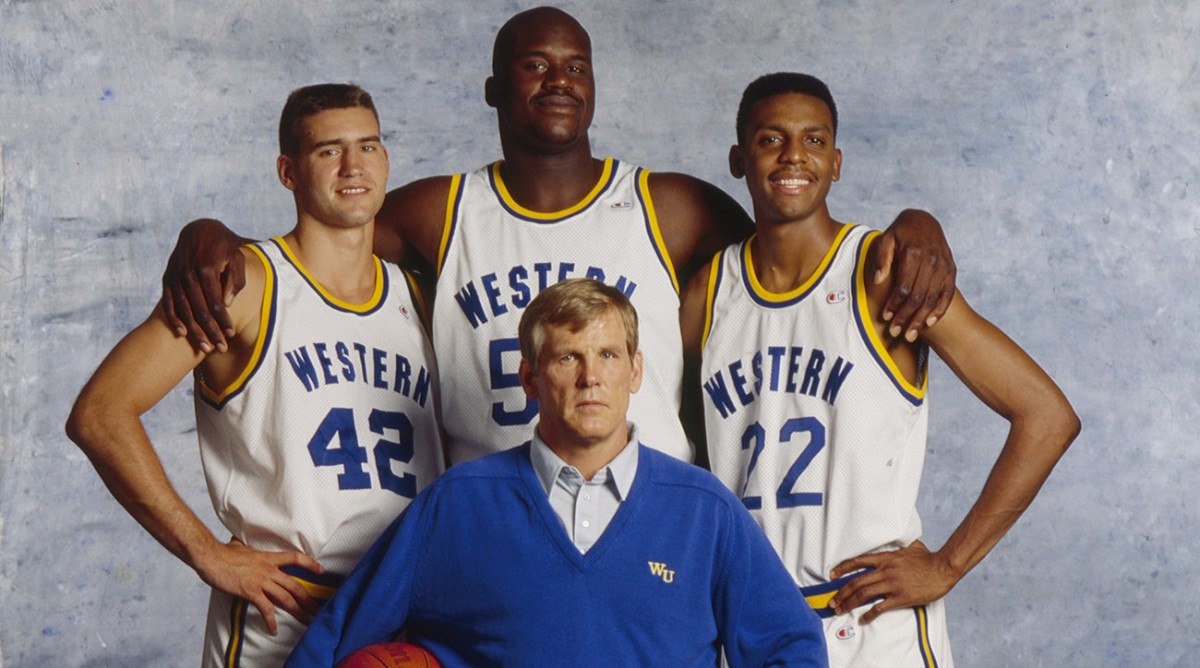 This is my favorite basketball movie of all time. The basketball genre hasn’t really been influenced by many post modernists, in comparison to other genres. Not the way the noir genre has, for example. There is no movie I can think of that is as much of a deconstruction of the basketball film more than this one. It seems most basketball movies are centered around a “heroic” story, including Air Bud, a heroes journey following the players climb to the top. Blue Chips focuses on the corruption that goes on behind the scenes, and it gives a more realistic look into how a team comes together, that makes this way more engaging to me.

I don’t know too much about Nick Nolte and I haven’t seen many of his films but the performance he delivers in this movie is absolutely great. Nolte really brings the intensity as the over the top passionately aggressive coach. The opening scene of this film where he keeps coming in and out of the locker room, throwing the water cooler across the room in a fit of rage. And obviously when he kicks the ball during the game. It’s all very entertaining but it feels believable. I like that Al Bundy is in this movie as the snarky journalist and Shaq is also excellent. Blue Chips has an impressively long list of cameos from Bob Knight to Larry Bird and it gives credit to the realism and authenticity of the production. This movie has become a time capsule for the sport, it’s become a part of history.

As far as filmmakers go, I think William Friedkin is a God. He’s in God Mode. Meaning, he’s way up there. He moves from genre to genre, transmitting stories on the same level as Kubrick. They are similar in their chameleon like abilities and they are tapping into the same kind of frequency. William Friedkin isn’t as obsessive as Kubrick, he’s a bit more rough around the edges with his aesthetic and his camera work, but this makes me like his style even more. It feels less calculated and less surgical. If there was a Celebrity Deathmatch: “Filmmaker Edition” I would have Kubrick and Friedkin go head to head in the ring. I would place my money on Friedkin.

From The Exorcist, The French Connection, Sorcerer, Cruising, To Live And Die in LA, Jade, Bug, Killer Joe, etc. It’s a potent filmography and would have been impressive if this filmmaker had only made just one of these films. Although Blue Chips wasn’t a box office success when it came out it still resonated with culture. The rapper/food enthusiast Action Bronson named his biggest mix-tape after this film. To quote Mr. Bronson, who I met outside of Milk Studios once many years ago, “Towels on the bed, Blue chips with the championship, Plus the Lexus, Weed smell like disinfectant.” Yes. I know exactly how that feels and I couldn’t have said it any better.