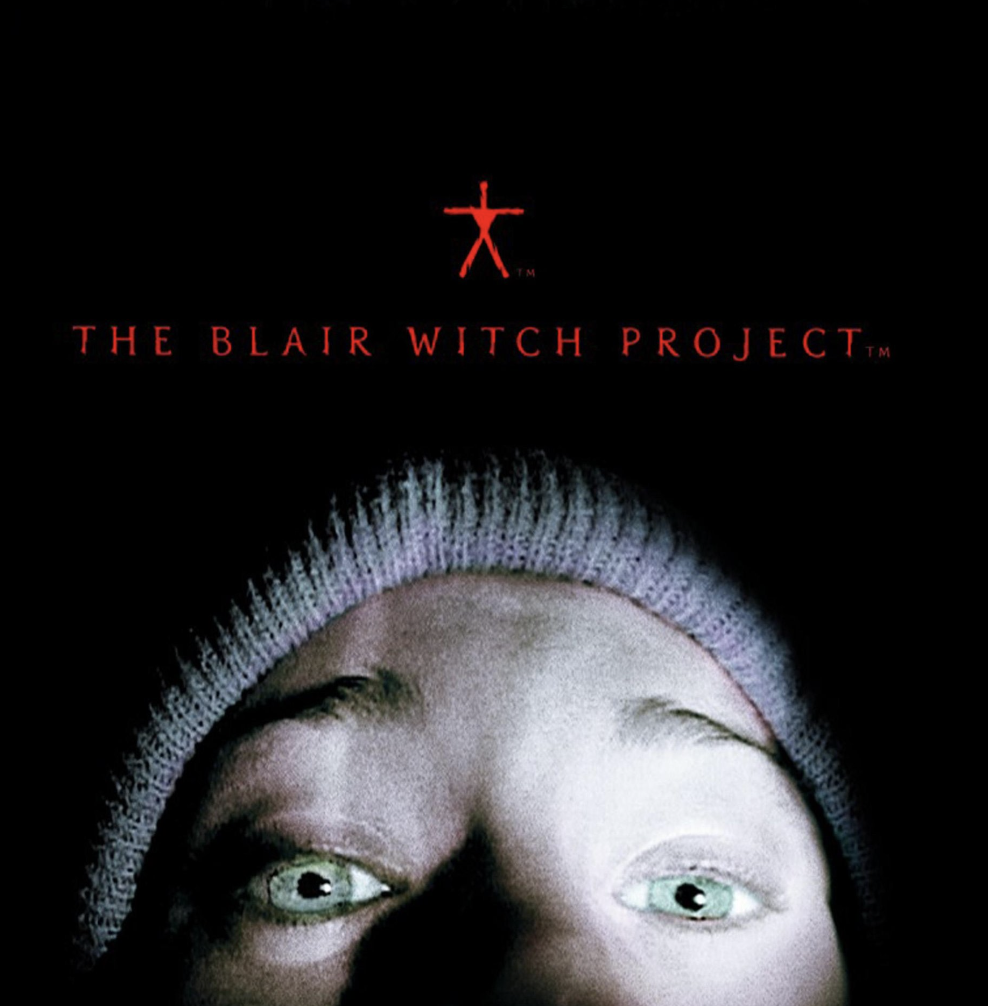 Yes oh yes oh yes. If you’ve seen The Blair Witch Project then you remember when and where you saw it. It’s that kind of film. It also is the kind of film you only need to see once. I don’t know if this movie holds up for a re-watch, and I suspect that it doesn’t, because of the slow pace of the film and I imagine the hypnotizing effect wears off once you know everything that happens. Regardless, this film is an important effort in the list of cinematic visions that broke new ground. It broke new ground in the medium, the way this film was shot, the way it was constructed under a low budget with minimal non actors carrying the story, and the effective marketing campaign, being the first of it’s kind of play into the “based on a true story” troupe that we still see today.

On a side note, as I did some research on the filmmakers behind The Blair Witch Project both of which went into horror movies separately but never amounted to anything on the same level as The Blair Witch Project (it happens…give them a break! They’ve already created one “masterpiece” why do they need to feel pressured to create another? Not everyone can be Kubrick or Sebastian Sommer for that matter) and I was drawn to a film called Believers (also a movie applicable to B Roll) that was made by one of the same directors. A film about a weird cult that looks like it was shot in an industrial facility and takes place in the desert. One of these days I will track down this straight to DVD film and review it properly but in the meantime I wanted to shout out this movie because all the Youtube comments seem to be very positive about it.

I think we are going to see a resurgence of the horror genre this decade. I for one am planning to make my first feature film this year/next year and it will certainly be in the horror genre as I feel like this genre has a built in audience and is still a “fun” genre that doesn’t have to placate certain narratives to be taken seriously by the public. That doesn’t mean this film isn’t going to be topical or give commentary about something I find important (the environment and waste reduction) but I’m not trying to create any Oscar bait over here. I am trying to be the kind of filmmaker who gets nominated for technical effects and not because I acted phony bologna with the right execs or because my film checks a bunch of idealogical dots on Hollywoods hot topics of the year list. I strive to create something undeniably great, first and foremost. I’m trying to return to a cinema that is simply about being fun and surprising the audience. A lot of my favorite filmmakers started off in the horror genre before “graduating” to making films about other kinds of stories and I am trying to join that list as soon as possible. We shall see how this all turns out but I am excited for the future.