B Roll: The Charm of “Barfly” 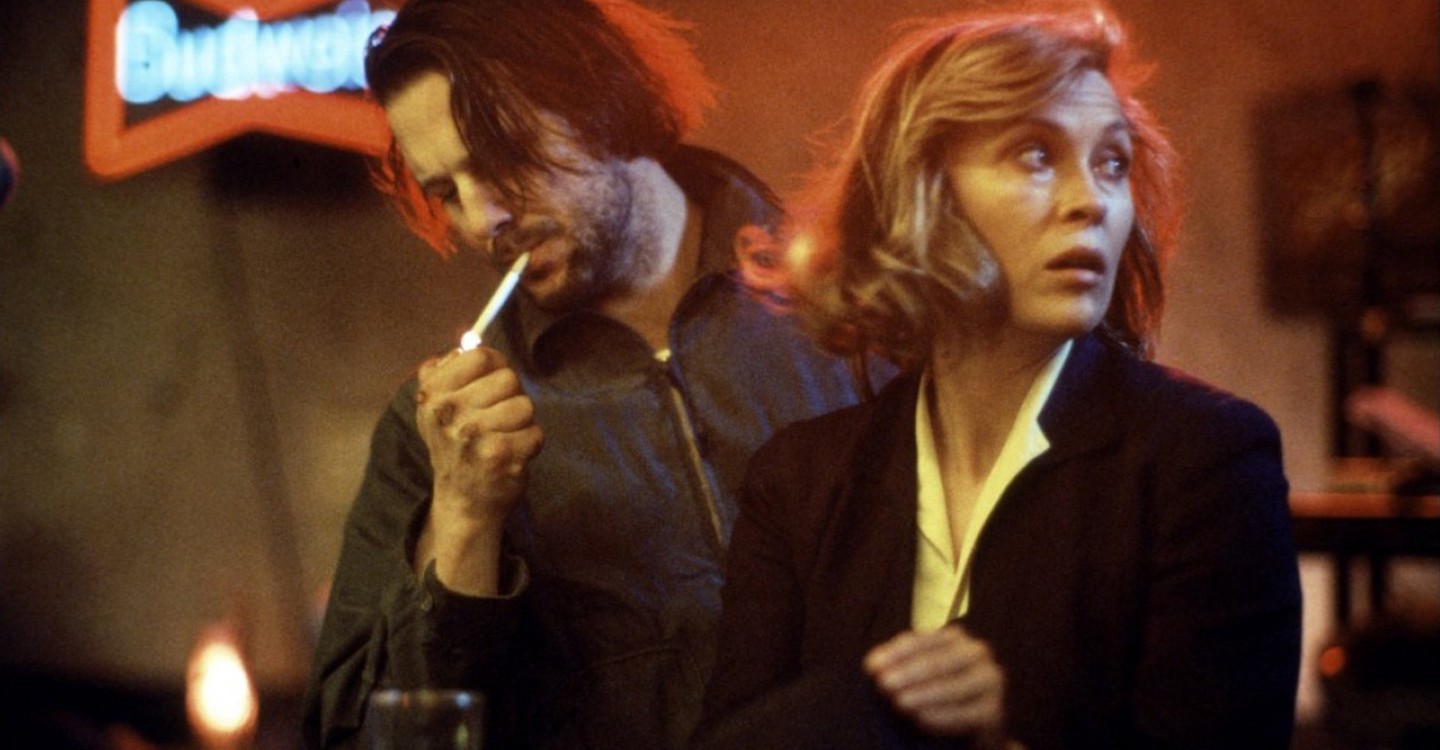 Barfly is a movie that gets away with being Excellent (with a capital E) without relying on anything overtly dramatic to carry the narrative. The spirit of this film is so strong that it doesn’t need novelty, it doesn’t need shiny bells and whistles, it still stands out regardless. This movie is a character study of a Bukowski type, written by Charles Bukowski himself, and although not much ends up happening in the film, the ride is wholly enjoyable. Parallels can be made between The Beach Bum and Barfly in that they both examine wandering poets who don’t seem to care much and live a day to day life of excess.

But ultimately what makes Barfly a better film is that it shows more of a humanity and humor in the community, and less of a nihilistic fantasy. It’s hard to believe that someone like Moondog in The Beach Bum could exist but it feels like Henry Chinaski from Barfly can exist, in fact he did exist to a degree, being modeled from Bukowski himself. I have yet to read the book “Hollywood” by Charles Bukowski that documents his time writing this movie but I have heard that it provided good insight.

The “To All My Friiiieeeeends!” scene is iconic and hilarious. I watched it three times in a row. I think Mickey Rourke’s performance is really great and funny, it contributes a lot to the humor of the situation. Even though Bukowski had mixed feelings about the performance I feel like this movie is better for it. Gena Rowlands is underrated in this film, so vastly underrated and a great match to Rourke’s energy. I also like the neon lit bar signs in the beginning and the end, they serve as a bookend for the film. All of them real places.  Alleys, Dingy hotel rooms. At one point Henry is in a car and is approached by a prostitute outside of Chateau Marmont. The locations in this film match the emotional atmosphere perfectly.

Henry Chinaski gets an opportunity to leave his life of alcoholism and squalor and to start fresh, meeting the beautiful young publisher Tully, who is a fan of his work. She wants to take him away from his life of misery and at first he flirts with the idea…but then decides to go back to his life of bohemian filth. Only he doesn’t decide. He lets the universe decide for him. There is a memorable scene of the two women fighting each other in the bar. Henry just laughs and watches. In fact, Henry Chinaski doesn’t choose much of anything in this film. This is a movie about a character who surfs through life, with life pushing him along on his journey.

This is a movie that wrestles with the philosophical idea of “Do I control my destiny or is my destiny controlled by others?” and it shows a character who fully embraces having his destiny controlled by others. He lives his life as if there was absolutely nothing he could to fix it, like it’s all out of his hands anyway. And that may be the saddest part of the whole thing.