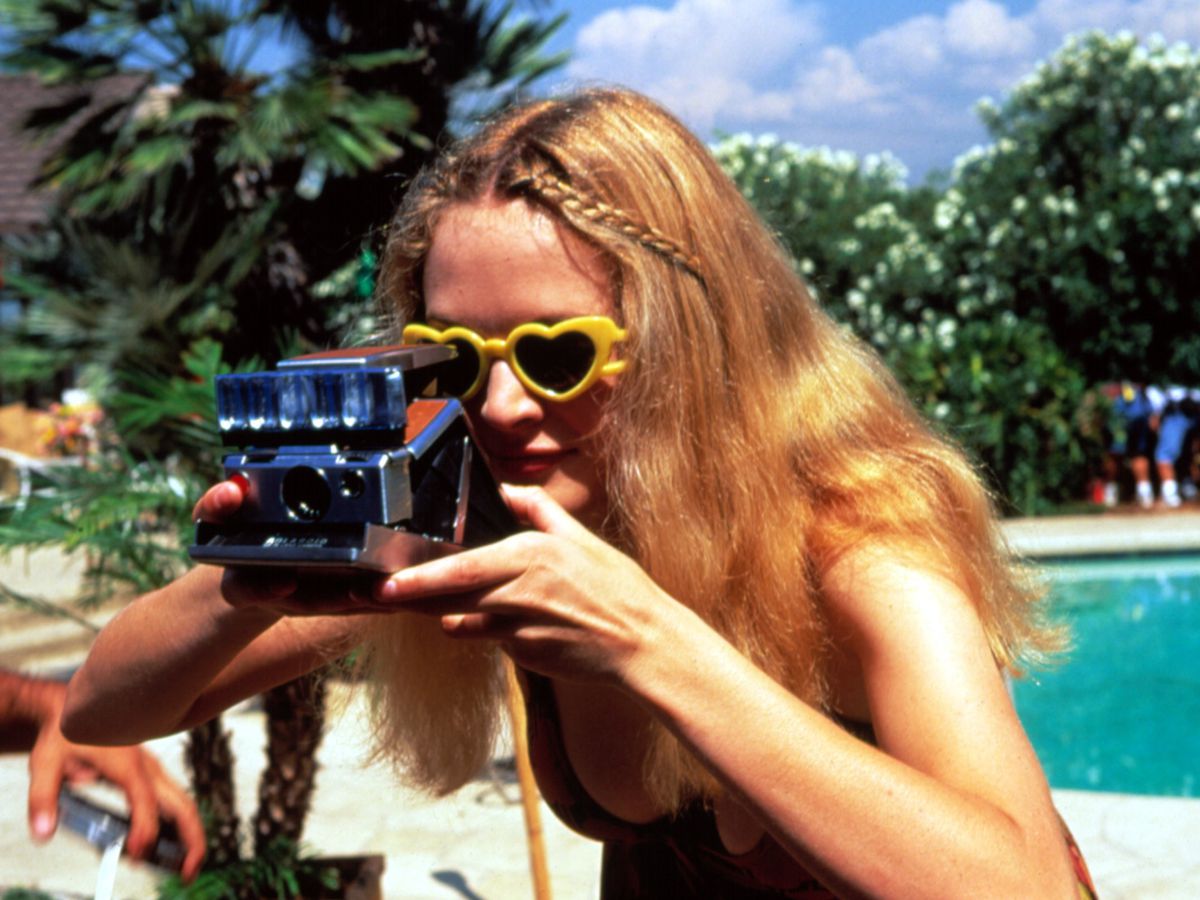 I am going to talk about the movie Boogie Nights by genius filmmaker Paul Thomas Anderson. I say that PTA is a genius because he made Boogie Nights at only 26 years old and that is undoubtably impressive, given the scope and ensemble of talent. A very ambitious movie that magically accomplishes all of it’s ambitions. But I would like to start off this piece by talking about Magnolia which PTA directed after Boogie Nights and is a terrifically flawed movie that I just re-watched yesterday. It is interesting to me how much better Boogie Nights has been over Magnolia in standing against the test of time. Magnolia has kind of been forgotten by culture, while Boogie Nights continues to feel very much alive.

I feel this largely has to do with the mood of the films. Magnolia is pretty depressing the whole way through and a large part of it is centered around cancer and death. There are a lot of scenes that read like they could be a play instead. Boogie Nights has more of an emotional arc. It has a distinct character that you root for. Magnolia is shrouded in ambiguity. I think some of the performances in Magnolia are clunky. Julianne Moore shines in Boogie Nights but in Magnolia she is a bit over the top in a way that feels like her character is kind of stupid, it does the opposite of making me empathize with her manic depressive housewife moment. But, the atmosphere in Magnolia is pretty unparalleled. The cinematography is strong and the art direction is passionately unique, rivaling the Six Feet Under opening credits in some ways. Before Paul Thomas Anderson challenged ideas of “faith” and “spirituality” in There Will Be Blood and The Master he flirted with the concepts in Magnolia and you can really see it. Overall, I revisit Magnolia once every few years. On the other hand, I’ve lost count how many times I’ve re-watched Boogie Nights this past year.

It’s a classic tale. The spectacular rise and fall of a star…a porn star to be exact. I like that this film showcases a decade change, going from the 70s to the 80s. It reflects the cultural updates that happened in the industry. The soundtrack is amazing and it permeates the DNA of the movie. The ensemble cast is phenomenal and everyone gets a moment to shine and be memorable. I like the way it depicts the film crew/business operation as a family that kind of all lives together and parties together. They have separate lives but it’s the times when they all come together that they amount to greatness. This movie is easy to re-watch because it’s a fun movie through and through. It might be Paul Thomas Andersons last “blatantly fun” movie before making Inherent Vice in 2014. My personal favorite PTA film is Punch Drunk Love because of the way it punches that sweet and painful melancholy right into your heart. There is something about the pathetic sensibilities of the main character mixed with the tropical flavoring and the oddball production design that is one of a kind to me.

I have met a lot of people in my life but I have yet to cross paths with Paul Thomas Anderson. I remember going to see The Master at it’s New York City premiere. It felt like a spark of lightening. I had gone from taking a hit of my roommates bong to sitting in a theater with half of Hollywood. I met a lot of people that night, people involved with the making of the film. I shook hands with Harvey Weinstein (yikes) and also with Amy Adams (much better) but PTA was not at this screening. This was not my first movie premiere nor is it my last, but I will never forget the feeling I had while watching The Master that night in 70mm. It could have been a combination of the Super Silver Haze and seeing Noah Baumbach sit in front of me, but it felt like an out of body experience.

It felt like PTA had finally created a work of art that transcended cinema in the way Tarkovsky and Bergman had done. And all of this traces back to the pivotal moment of Boogie Nights being his second effort. They say your second film makes or breaks you as a filmmaker. Either you go the way of the one hit wonder or you continue to thrive in your creative excellence. Your second film being a home run is more important than if your third film hits the same level. Case in point with Boogie Nights and Magnolia. As we can see from his latest movies, PTA continues to thrive in creative excellence, and I am curious about his newest film.