B Roll: Calling On Hollywood With “Barton Fink” 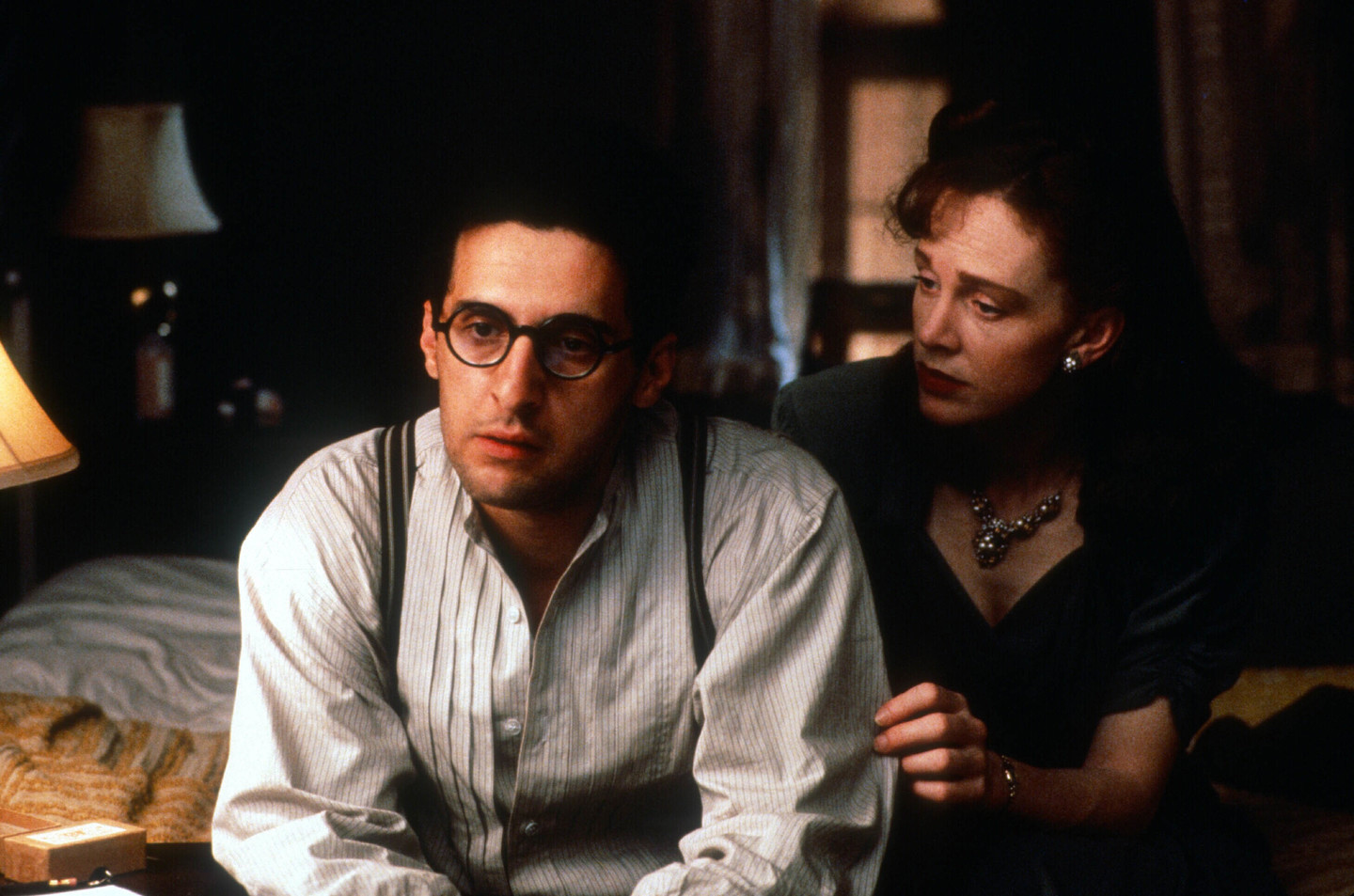 This movie feels like the Coen Bros attempt at an homage to Eraserhead. Just look at the poster, the hair and facial expression of John Turturro is clearly pulling that Eraserhead vibe. But this movie is so different that you don’t even think of Lynch when you finish watching it. I’ve seen this movie countless times and each time I watch it I pick up on something new. Barton Fink is one of those kinds of films. There is so much in the subtext. The writing is on point. Are you surprised by this? It’s the Coen Bros we are talking about. Screenwriting is arguably their strongest asset. They know how to fully develop a situation, how to carry a scene, until it’s both so real and cinematic that it becomes a meme in some sense.

To quote this movie “We’re only interested in one thing, Bart. Can you tell a story? Can you make us laugh? Can you make us cry? Can you make us want to break out in joyous song? Is that more than one thing? Okay!” Thus the incredible deconstruction of Hollywood by the Coen Bros is a cinematic vision to be seen. The allusions to hell. The strange occurrences in the hotel. This is a movie that forces you to think. There’s no wonder that it won the Palme D’or and the awards for best director and best actor during that years Cannes Film Festival.

The narrative in this film is constantly oozing. You need to read between the lines. It’s a swiss cheese texture. It’s like one of those childhood dolls where you squeeze it and the eyes, ears, and nose pop out. The subtext is literally oozing all over the place. So much is being said without being explicitly stated. The way this film depicts Hollywood is humorous to me, it seems accurate even though it’s very over the top. The sentiment is there. It’s a film the Coen Bros wrote to reflect on their own personal feelings towards their industry.

The Coen Bros and John Turturro have expressed interest over time about making a Barton Fink sequel. I find the idea interesting but am pretty doubtful that it would come close to the original. I am not even sure how that would exactly work. Perhaps John Turturro will adapt the film on his own? The way he did with the Big Lebowski and created a spiritual sequel that had his same character. Wouldn’t it be great if Turturro made a trilogy or a whole slew of these Coen Bros spiritual sequels? Golly. One can dream.