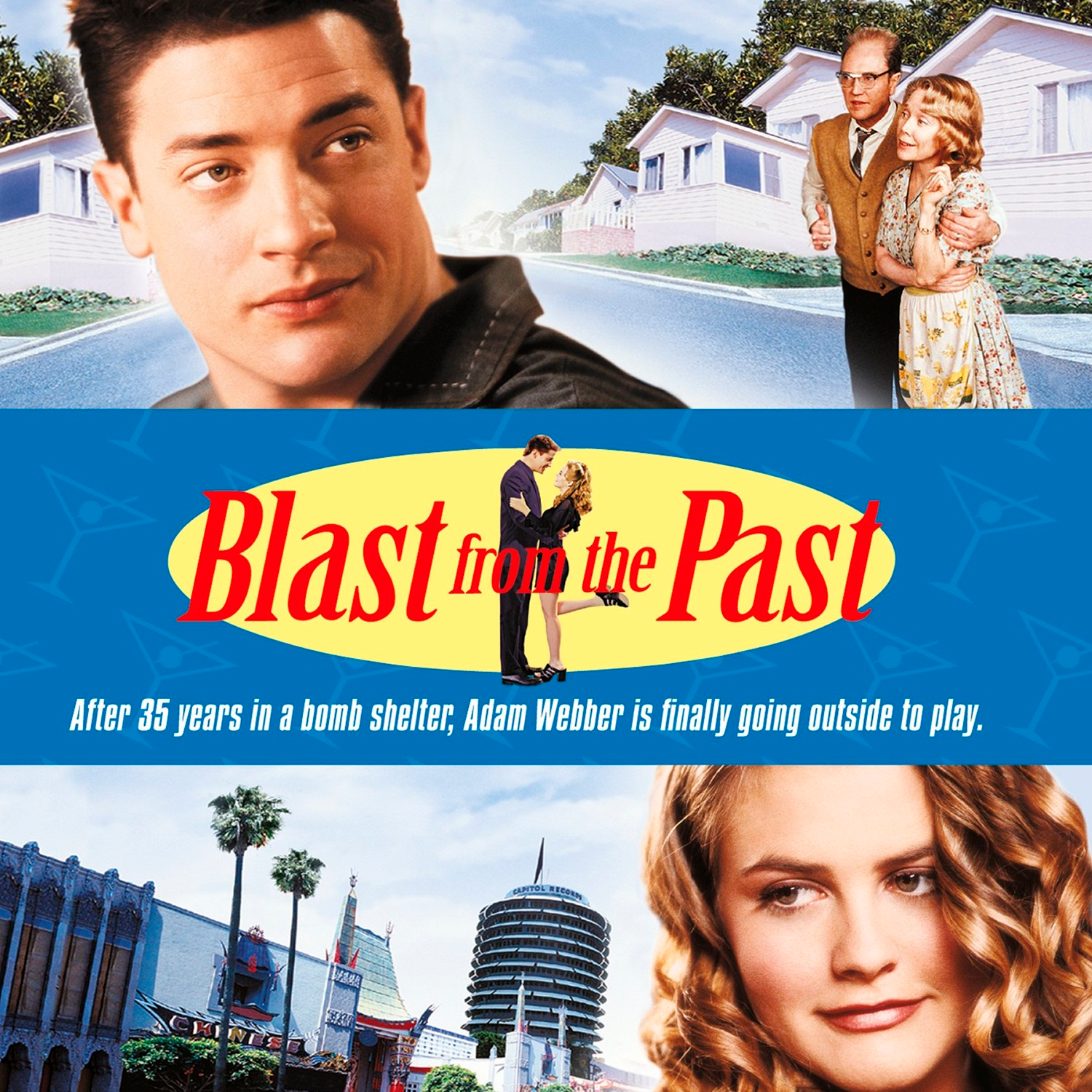 This is going to be my final B Roll piece. I don’t know what it was exactly but I’m going to try to deconstruct my thoughts and feelings. Right off the bat, thinking about how I feel about this movie makes me think I am a “curmudgeon” because I think this movie did weirdly resonate with some people and it does have actors that I like and a compelling premise…only the film falls really flat and it doesn’t deliver the goods! That’s what I find disappointing about this movie. It’s no Punch Drunk Love. Which it should be in another timeline. I found the love plot-line kind of meh and the execution, based on the concepts they set up for the viewer, underwhelming and lacking. There was a lot that could have been done with this film given the team and players attached…and this is the best they could make? Even Christopher Walken felt underused. Brendan Fraser is having a come back, recently being cast in a couple films in the auteur cinema market. I liked him in the movie with Bugs Bunny and in the Mummy ride at Universal Studios. Oh yeah and Monkeybone was pretty weird and interesting, I respect that.

It’s a stylistic choice to digress into personal details instead of deep film criticism, to go off on tangents and then tie it back together but that is what these pieces were for I’ve realized. Sharing my inner world through the blanket of a movie. I wonder if being obsessed with film and being into the creative field at an early age has made me hyper aware of the roles that people play in life. The roles and the masks we wear. We’re all just blocks trying to fit. “I feel like a Man the most when I have money in my pocket.” is what it says spray painted on the wall outside. Talking with a friend of mine on the phone last night about whether I am a serial monogamist. Probably. “Things would be different if I was thinking about different things differently.” is what she said to me before getting into a UFO and flying to a beach in India to join a commune of crustacean obsessed train robbers. Speaking of which, I need to get a bite to eat and I will be back.

People are strange man. People are one sided. People want to act like they don’t mess with you but then they go and blatantly copy your vibes on social media. They look to You for Inspiration while denying any influence you have. People want to project insecurities onto you. People want to make their minds up about you based on arbitrary reasons. People want to place you in a box because they themselves are in a box that they’ll never break free from. It’s nonsense. I am here to create in the name of art, cinema, expression, resonance, subversion, and legacy. I am here to create from my experiences so as to elevate my circumstances and my life and to connect with others who have had similar experiences. And it’s a lot more people than one would think. One becomes disenfranchised with the world when they see life through the lens of people only being motivated by sex, money, or revenge. I’m getting to a point where I’m getting less and less inclined to share my thoughts or my energy until something changes. I think I’ll just settle for getting an arm sleeve tattoo…that will show everyone!

But in this moment, as I write this piece…I don’t want to do this anymore.