Jun 9, 2021 b roll, beyond the black rainbow, sebastian sommer 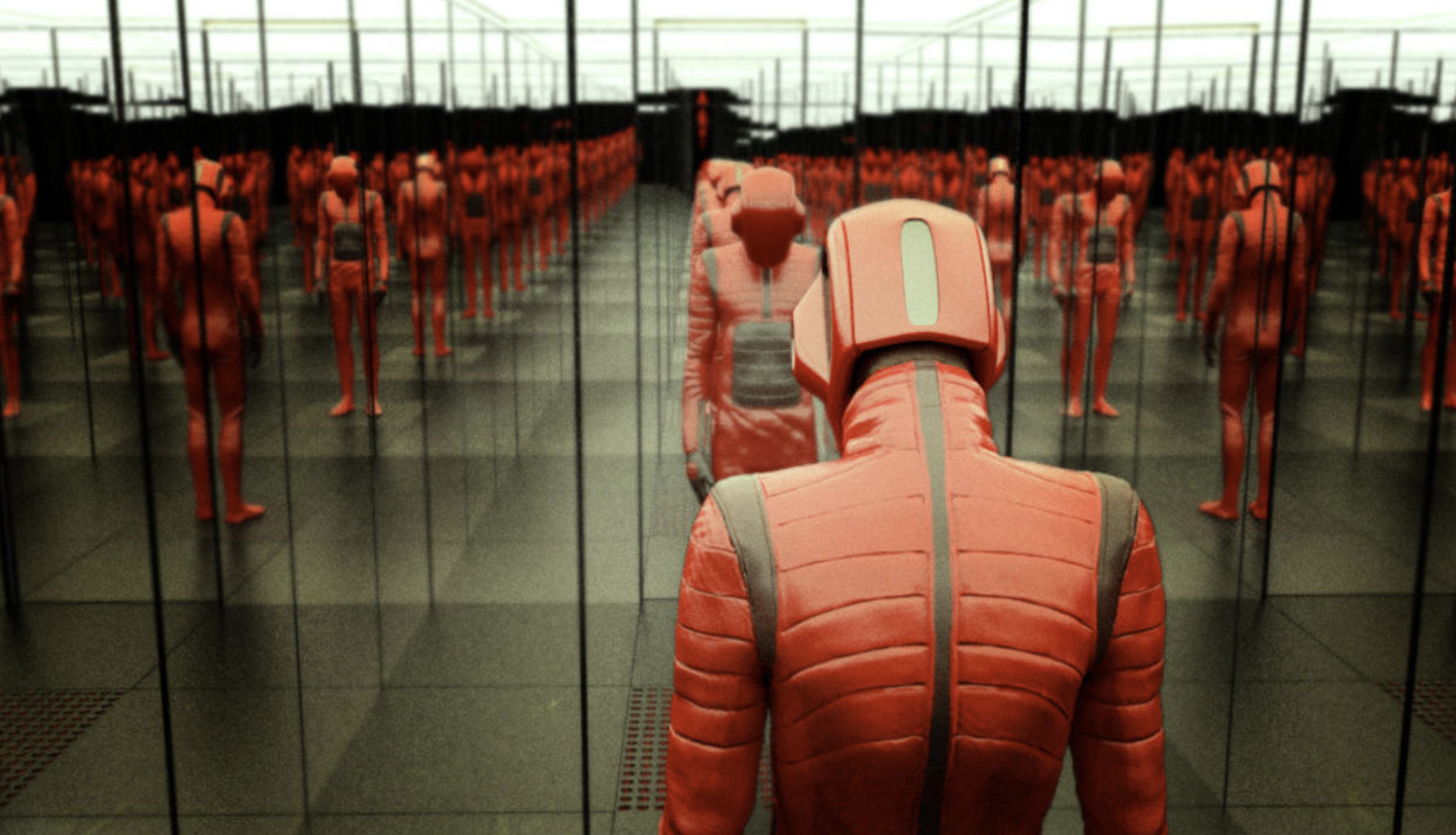 Panos Cosmatos seems like a cool dude. It’s interesting to see the way he’s expanded on his visual style and really honed in on his aesthetic with each film he has made. Panos is a filmmaker who has only gotten better with each movie. Granted he has only made 2 films in the span of 10 years, but each film is an Event more-so than an easily digestible popcorn laced time killer. I don’t know if his films are meant to be seen in a haze but they sure do feel that way. I remember going to see “Beyond The Black Rainbow” at The Quad when I was an NYU student with my roommate, it was a late screening, we were both tired, and I recall the experience to be incredibly hypnotic and memorable, although slightly exhausting as well. This film definitely feels hallucinogenic and it plays around with the aesthetics of a futuristic cult.

I am currently wearing contact lenses and one of them has become dry during the formulation of this memory. I had to blink a couple of times to get back to reality. I was lost in the memories of living on Washington Sq Park and going to see different films at the surrounding theaters. Shoutout to another theater that doesn’t exist anymore on top of the 86th St theater but Sunshine Cinemas, that was a low key gem and I lament the loss of this downtown NY film hub. I remember going to see Martha Marcy May Marlene and Melancholia at the Angelika theater, and Serpico at Film Forum, there were a lot of good movies playing that year. I put some Chicken Tikka Masala in the oven and it just finished cooking I had to go and turn the oven off and let it sit for a moment but I will have to get to it soon as I am feeling hungry these days for some reason.

I went to see “Mandy” for the first time with an ex girlfriend on the night of her birthday at the Nitehawk Cinema in Brooklyn. We had come from a party in SoHo where one of her friends was hosting and hooked it up. A DJ was playing the hits, free food served on little plates, open bar and champagne being passed around, a stop motion photo booth aka the perfect place to kiss your significant other. I look back on these memories and wonder sometimes how I even got myself in them. I’ve been told that time moves at an acceleratingly fast rate. I wonder why these moments aren’t capable of lasting forever. Something about the lows needing to match the highs and the weight of the universe and all that.

As I sat in the theater and watched this Nicolas Cage powered epic psychedelic induced ripple, dripping with King Crimson and a benevolent good vs evil narrative, I was reminded as to why cinema is so important and powerful. I applaud Panos Cosmatos for making films that really make you feel a type of way when you watch them on the big screen. Beyond The Black Rainbow is great and Mandy is greater and I look forward to his next film, whenever he chooses to make it. Beyond The Black Rainbow is impressive as a debut feature but it’s not as re-watchable as Mandy which is not necessarily a bad thing.