B Roll: Committing To “Berlin Alexanderplatz” 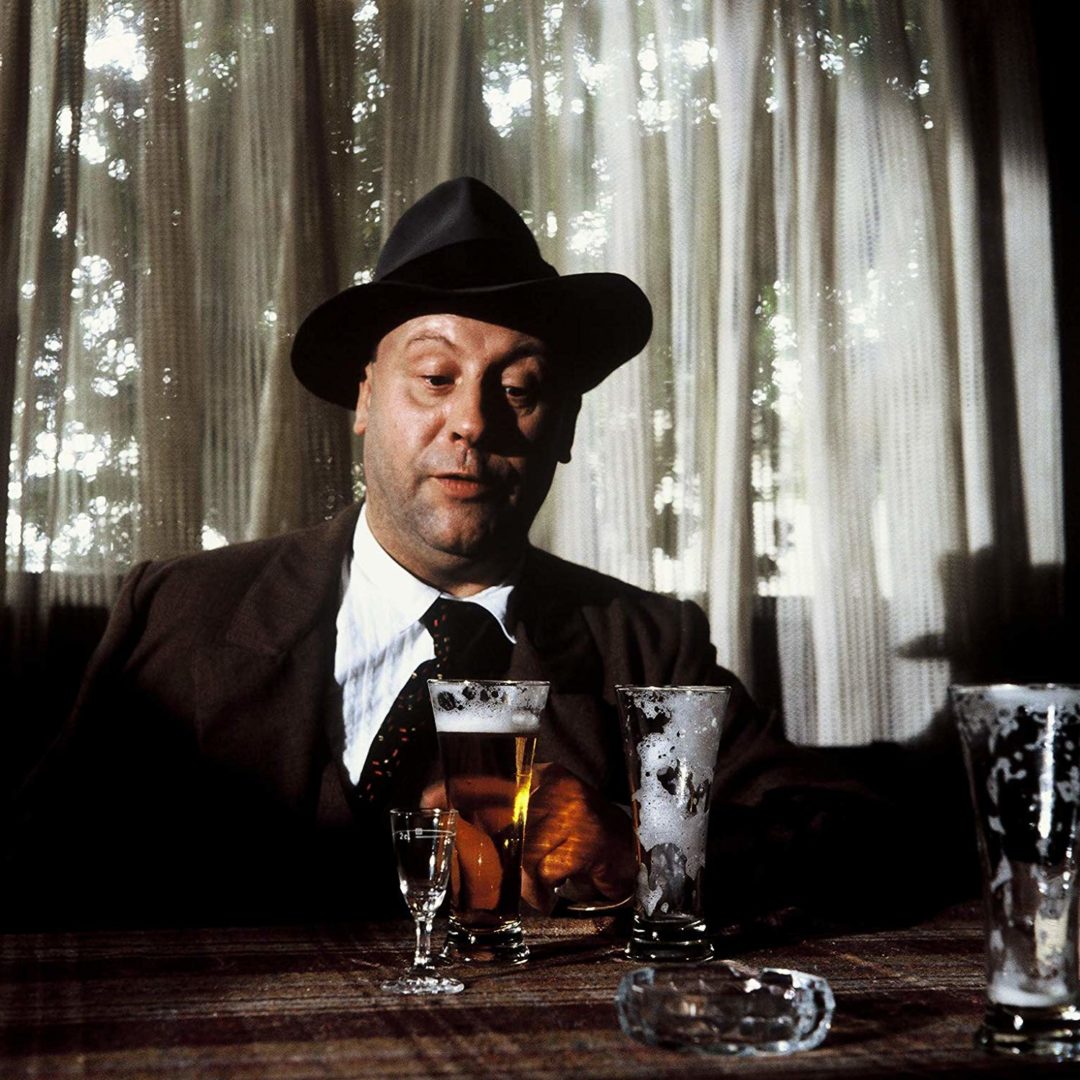 The following is an out-sourcing of various opinions about the masterpiece epic “Berlin Alexanderplatz” by one Rainer Werner Fassbinder. I would like to watch this incredibly long 15 hours masterpiece epic at one point in my life, but like “Inherent Vice” I have yet to fully commit to this experience. One day…I swear! In the meantime, my robot brain compiled different receptions about “Berlin Alexanderplatz” from various places on the internet, threads, comment chains, and the like. The follow begins after this sentence.

So first off, Fassbinder is one of my favourite directors ever. Fox and his Friends, Bitter Tears, 13 Moons, Ali, Holy Whore etc etc are some of my favourite films ever. I’ve seen most of them a couple of times and they only get better. Late last year I decided to get Berlin Alexanderplatz thinking it would be his magnum opus. I’ve now finally finished Berlin Alexanderplatz and I basically found it to be a complete chore. The epilogue was incredible and in someways made the whole thing worth it, but honestly if it wasn’t Fassbinder I don’t think I would have stuck with the whole thing. I don’t really know what I need to say here but I’ve never been so confused by a film experience. It was my first Fassbinder and i loved it, but i also like Merchant of Four Seasons and Mother Kuster more than Ali and Fox and Friends so i likely have mushbrains. I’m just so interested in why he did it like that. The epilogue changes everything and suddenly you feel like you’re back in a Fassbinder film. Amazing visuals. The previous 13 hours were the absolute opposite to the epilogue in terms of filmmaking. I think the epilogue was sort of the point of the adaptation, as it’s Fassbinder definitively leaving behind the source material and responding to the material entirely on his own terms. There’s definitely an eat-your-vegetables quality to the preceding episodes, but I think that’s part of what sets Fassbinder free to move beyond it into the unexplored terrain (both culturally but also, perhaps more so, within him) that called out to him from the novel. It’s really frustrating because the epilogue is properly incredible..it just felt like 13 hours of torture (which I totally get might be the point) before you’re given it.

If you consider yourself to be a fan of Fassbinder, “Berlin Alexanderplatz” is an essential watch, acting as the culmination of a lot of his thematic and aesthetic interests he developed over the course of his short career. I don’t know if I’d start with “Alexanderplatz” if you haven’t really engaged with his long-form work before; in that case, I’d recommend starting with “Eight Hours Don’t Make a Day,” which feels like an excellent companion piece to “Alexanderplatz.” If you choose to proceed, it’s an incredibly dense, albeit rewarding, piece of filmmaking that features some of the best filmmaking of his entire career. As some have suggested, spread it out over the course of a week or so for the best experience. I wouldn’t try to do it all in one sitting, which sounds stupid but I know someone who attempted this exact thing and has never finished it. I can’t say id even try to do it in a binge-like way (a couple of days or over a weekend). When I finally got the urge to watch it, I spread it over the course of like a week and a half. Gave ample time to drop myself into RWF’s direction and framing. I started watching a few month ago, not realizing it was a 14 part series. The first episode was pretty rough to get through and I didn’t continue but I’m also not a big Fassbinder fan.

It’s a tough watch, but rewarding. The protagonist is a deeply flawed character, and his journey can be grueling. For me, Fassbinder created an operatic character study filled with anguish and nuance, and the epilogue is nuts. I started Berlin Alexanderplatz relatively recently, and I noticed while watching episode 3 that it seemed like every once a while, there’d be a little jump in the movie – not big enough to miss any scenes or dialogue, just enough to make the camera movement jankier and to take me out of it sometimes. Did anyone else see this happening when they watched? The blu-ray discs weren’t secured properly in the case when I opened it initially, so I’m hoping no disc damage came as a result of that. I watched it on DVD a couple of years ago and didn’t notice anything that I would call a skip, but there was definitely some choppy editing. Given that it was restored from an apparently pretty beat up 16mm original – and created by a voracious consumer of all forms of intoxicants – a certain amount of choppiness is to be expected!

End of out-sourcing. This has been interesting. I’m definitely going to watch it. One of these days…