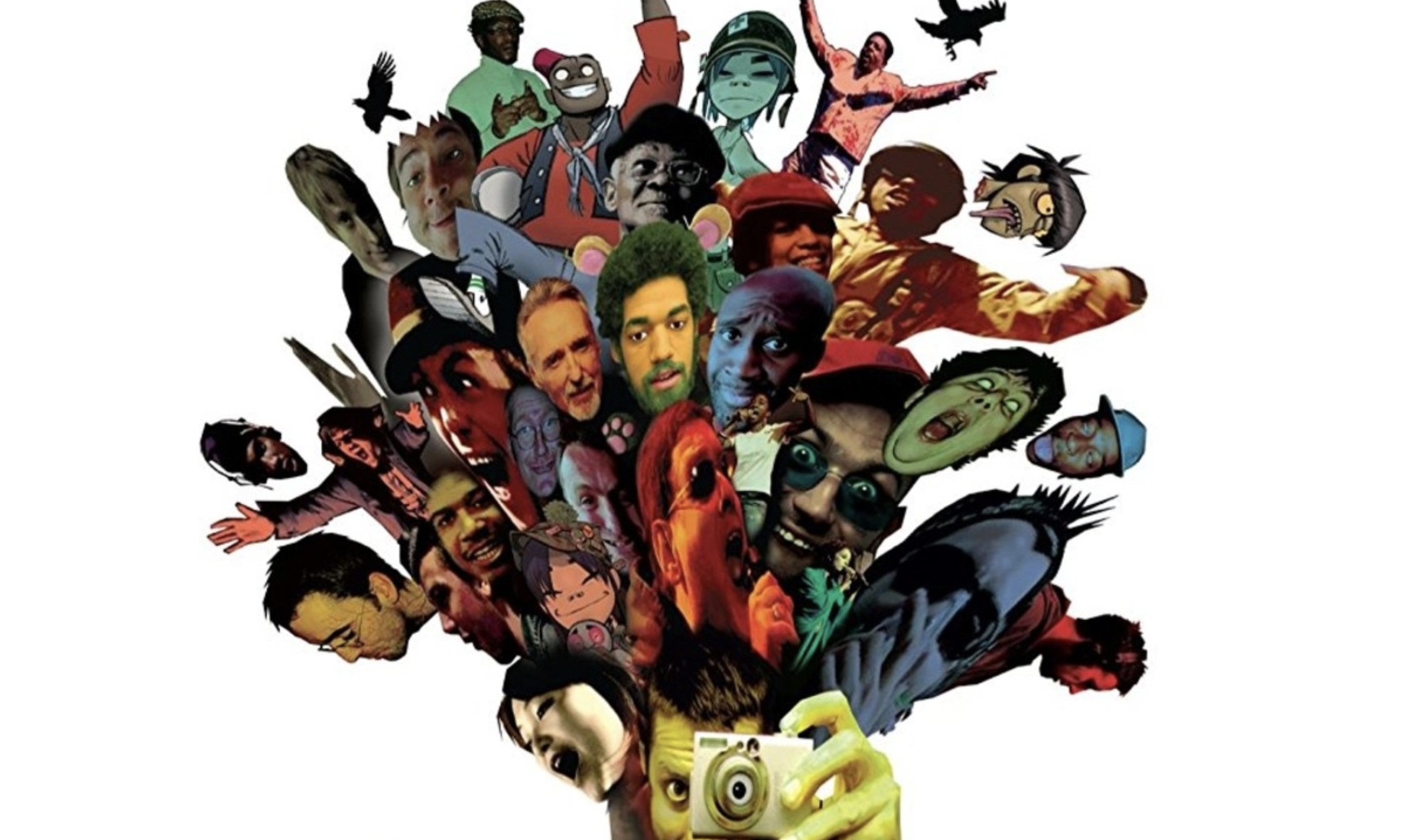 I remember when I first heard the Gorillaz, I got the first CD from my Mom, a student of hers gave her a copy because he thought I would like it, and he was right, I loved it. That haunting opening to Clint Eastwood and listening to Miho Hatori sing as Noodle. I was hooked immediately. I didn’t have many CDs in my rotation, a NOW CD, a Eminem CD, a Gwen Stefani CD, a Black Eyed Peas CD, a Beatles CD, a Pink Floyd CD, and this one. That was me in the 6th grade. I love a good documentary. Especially a good documentary about a musical journey. One should check out the documentary about the making of the Red Hot Chili Peppers album with Rick Rubin. I believe it’s called “Funky Monks” and it’s in black and white and a perfect film to watch with a bong in your hand.

My love for documentaries probably stems from the only professor at NYU worth a real damn in my opinion, the one and only Christine Choy. A true badass, a real one, my mentor, my advisor, a collaborator, and someone who had a real impact on my cinematic sensibilities. She showed me the real potential in documentary filmmaking and my appreciation for that craft stems from her influence. She wasn’t afraid to show us extreme documentaries, made by Richard Kern, or Errol Morris, she once showed us a documentary about a community of people that derive pleasure from amputating their limbs. She showed us a documentary about an old deaf couple that both get surgery to hear for the first time and their journey experiencing a new sensation for the very first time so late in life. And I will never forget the time she showed our class that GG Allin documentary and seeing uptight trust fund kids leaving the audience in disgust as GG Allin shoves a banana up his ass and Christine Choy sits gleefully in the corner, crossed legged, and smoking an electronic cigarette, chuckling to herself. Absolutely fucking legendary and an incredible force of genius. Christine Choy is one of the greats.

So imagine to my surprise when I found out that there was a documentary about the Gorillaz featuring interviews with the founders and that it was readily available to view on Youtube as most “niche” documentary content usually is these days. My appreciation for this band runs deep. I went to see them live at Madison Square Garden during their (arguably last truly great album) Plastic Beach tour the night before my SATs and it was amazing. The musical guests they had that night…from Snoop Doog and Mos Def to Lou Reed and Little Dragon. Unforgettable. This documentary is good to watch for insight into the making of the first couple albums if you are a fan of this band and what they are offering in the creative space. I don’t know how much this film would be appreciated by someone who has no context for the band. Pretty freaking cool to see Dennis Hopper in the recording studio for Demon Days and to see MF Doom (rest in peace) performing live. And as a behind the scenes look at all the art and promo that was being created at the time. I am a big geek about that kind of stuff. They really created their own world with this band. They pushed the creation of a digital artistic simulation early on in the game. This band doesn’t get enough credit for being a pioneer in that way.