Feb 24, 2021 b roll, beyond the black rainbow, borat, sebastian sommer, the bling ring 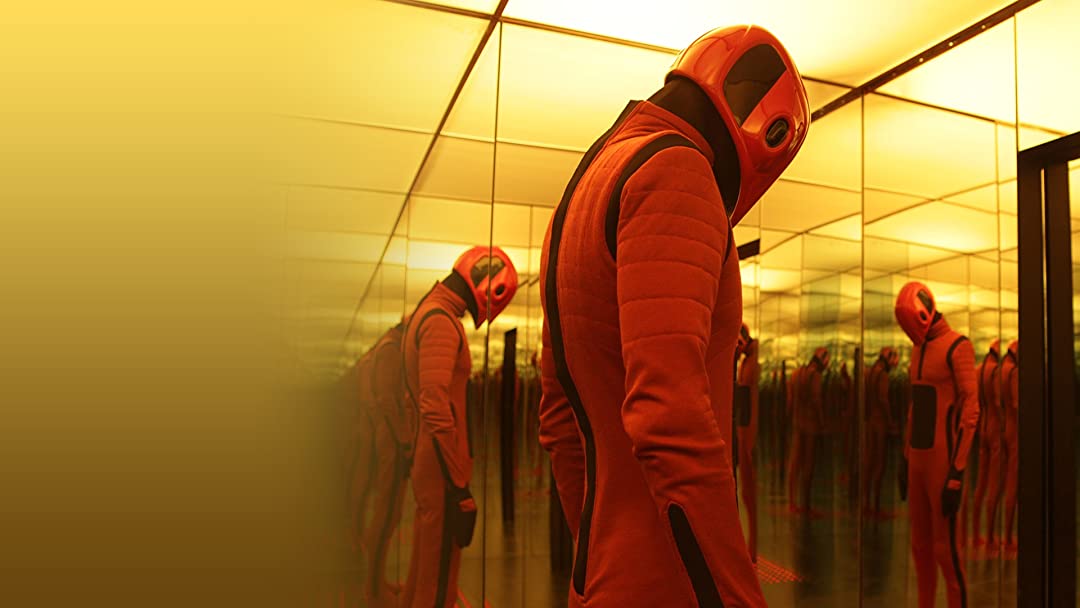 Beavis And Butthead Do America (1996)

Mike Judge is an interesting filmmaker to me because he’s been able to create shows and movies that have been embraced by the audiences that he was initially mocking. And for his weird role in the Spy Kids series of course. But I believe that it’s because Mike Judge always poked fun at his characters in a loving way and not in a cruel way that he’s been able to have such a loyal following. Which is the big difference. Beavis and Butthead Do America is a funny movie that has a decent amount of rewatch value as well as a killer soundtrack. I think Idiocracy is Mike Judge’s masterpiece but this film comes close. I like the scene when Beavis takes all those pills while on the airplane and starts to wig out. This is a total stoner kind of movie. I can’t imagine watching this film without having smoked a giant blunt beforehand. Nor would I see a reason to. This film is a time capsule in the way it captures a specific brand of 90s pop culture satire. And it’s better to watch while stoned. Some films are like that. I would be interested to watch King Of The Hill one of these days but I find it hard to really commit to that kind of frequency at the current moment. Something something inside joke about propane and propane accessories.

In an alternate timeline, a remake for this movie exists starring Lindsay Lohan, Zac Efron, Miley Cyrus, Shia Labeouf, and Michael Cera. It is the exact same movie, scene for scene, except for the cast difference. Do you think it would still work? This movie is what my parents generation considers a quintessential teenage film. There aren’t many like John Hughes making masterpieces nowadays. Is there a zoomer equivalent to the Hughes? The Breakfast Club succeeds because it creates memorable distinct characters and has some memorable distinct scenes. It’s another movie that really stays with you. It has imprint elements. It also operates as a time capsule, capitalism keeping the piece afloat because of nostalgia and curiosity for an era long gone. Is this John Hughes best film? Is this his most memorable? Do these questions even matter to anyone outside of a certain geeky subculture that I may or may not be a part of? I am only kidding. My favorite movie by John Hughes is probably a tie between this film and Ferris Bueller’s Day Off. It’s interesting to me the way all of his different film roles lump together in my mind. It doesn’t matter if he’s just directing or just writing or just producing…they all feel distinctly like his films.

I remember going to see this movie with my roommate during our freshmen year at NYU. We had gone to see this at Quad Cinema. On another note, I find Quad Cinema to be an interesting relic of an older time. Beyond The Black Rainbow is visually stunning. It’s a really good precursor to the directors other and much better film Mandy. My experience going to see that movie was also memorable. It was my ex-girlfriends birthday and we had gone to see the film at Nitehawk Cinema. A lot was ordered. Drinks and parmesan popcorn, texas style hamburgers, crispy barbecue glazed chicken, stuffed pickles, butterscotch crème brulee, etc. But I remember being in awe of the movie the whole entire time. Both films. I was in awe of Beyond The Black Rainbow when I saw it. And I was in awe of Mandy and the amount of food my ex ordered. With both of these films, it feels like the director is trying to portray a strong drug hallucination. Which is great if you are in the mood for this kind of movie. Which I pretty much always am. Only someone with a name like Panos Cosmatos could be behind these two masterpieces. Mandy taps into the post post post modern lens of Nicolas Cage and uses this to a great advantage. He is both funny and serious. The movie is both art and a meme. Meanwhile, Beyond The Black Rainbow is just art. Never a meme. Which is why it’s a bit more boring at times. But it feels like Panos Cosmatos listens. I look forward to seeing what else. He strikes me as being like a goth version of Terence Malick and only making a film every decade or so.

This movie is Sofia Coppola’s version of Spring Breakers and this was Coppola cementing herself in cinematic history by proving that she could adapt her filmmaking style to survive in the 2010s. This movie is a part of that zeitgeist of excessive over the top movies a la Wolf of Wall Street. The cast is a bit mis matched which is perhaps why this movie has been unfairly forgotten. If the cast was a serious home run than I think more people would still be talking about this movie. Think about it. If the cast was dynamite this film would be getting talked about more. And if the title was changed. I don’t know why but the title The Bling Ring bothers people I know. And it doesn’t sound like the name of a good movie. For whatever reason. But this is a good movie. And it has all the makings of a good movie. Sofia Coppola portraying Hollywood. Rich kids stealing from Celebrities. Drugs. Partying. Emma Watson. Leslie Mann. How can this not be a banger? And it is. It’s just a bit unbalanced at times. It’s a bit rough around the edges. But since when was Sophia Coppola known for being completely balanced in all areas of her cinematic visions? Her films are usually lacking something or another. Whether it’s pacing, acting, or…pacing.

What is there to say that hasn’t already been said? I think the first movie came out at a time that allowed Sacha Baron Cohen to get away with accomplishing something that could never be reproduced today. Due to technology, peoples attitudes, changes in film distribution, etc. I think the sequel does a great way of re-visiting the character in a modern context and in a way that doesn’t harm the spirit of the original. It’s tricky when you try to revamp an old idea or character. Just look at Arrested Development and how that ended up turning out. But Sacha Baron Cohen is a genius. Fearless. Mad man? He is someone who truly puts up a magnifying glass against humanity and is able to make us laugh at some of the worst parts of ourselves. That’s not an easy feat. It’s also not an easy feat to create a memorable character. Borat might as well be a cartoon, only he is live action. I think the humor in finding unwitting people to expose their most ignorant selves works out hilariously. Both of the films are politically motivated so any criticisms about the sequel being too political is absurd. Maria Bakalova is a godsend.