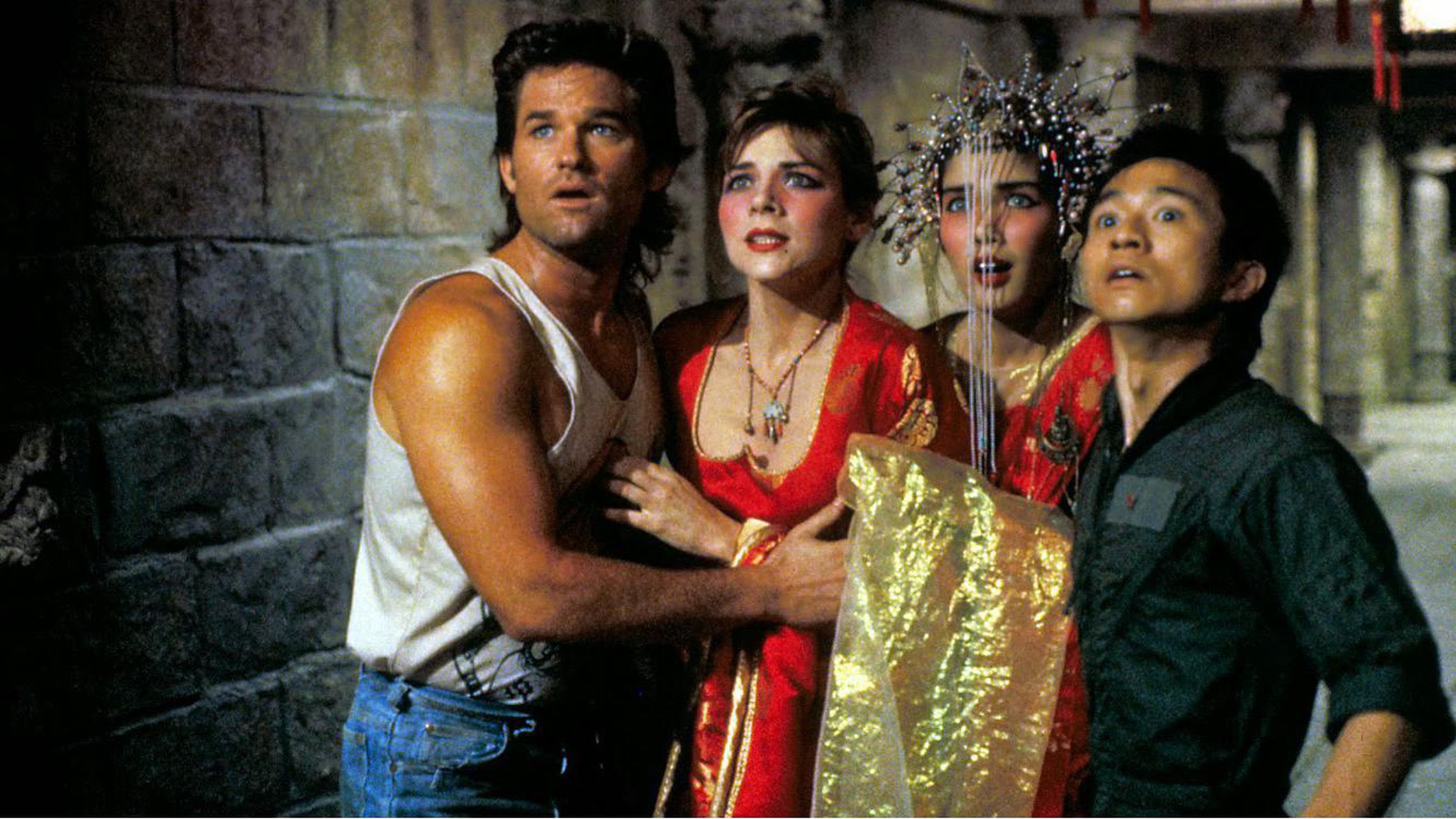 I think this movie is criminally underrated and wasn’t treated fairly by the critics. Michael Mann does a hacker movie. How can anyone dislike that? This movie is so epic that the weak points of the film are barely noticeable. I like the way Michael Mann keeps pushing his aesthetic and his lighting with each film. He’s successfully integrated high testosterone fueled action cinema with art. I can’t name another person who’s actually done what Michael Mann has done. Other filmmakers are caught in a loop of attempting and failing to create what Michael Mann has successfully done. The closest thing I can name of is Pain and Gain but even that is pretty low-brow. Michael Mann never does low-brow. I think Miami Vice is still my personal favorite because of the structure of the narrative and the way it is told, and of course I love “Heat” because it’s such a classic. But it’s unique that even his recent work in his late 70’s is still so fresh and compelling. Even just the opening sequence of Blackhat deserves a nod of recognition. I think majority of the criticisms of this movie are based solely on the “fantasy/unrealistic” elements. Which again, are completely forgivable to me because this movie is on another level cinematically. The main plot/ theme of this movie is also interesting to me. The antagonist is causing terroristic events because of investments that will rise in capital due to the chaos he is constructing. The more you think about it the freakier it becomes.

The pleasant surprise about this movie is that it all comes together really well. If you look at all the elements at play in this film, to combine them does not guarantee a good movie. But this is more than a good movie! Big Trouble In Little China could have easily been a critical bomb instead of a cult classic. It could have been one of those films you watch to make fun of. Instead, this movie has aged pretty nicely and has a lot of re-watchability. Yes it’s corny sometimes but not in a way that makes the movie suffer. It is no secret that I am a big John Carpenter fan. Apparently this is the film that caused John Carpenter to feel jaded by the Hollywood system and return to an independent means of filmmaking. Kim Cattrall is really great in this film, her and Kurt Russell do the whole “will they or won’t they?” romantic tension thing and it works. It adds to the cartoonish world that this movie takes place in. This is a really fun movie about an anti-hero truck driver who gets involved in something way over his head.

“You haven’t worked a day in your life how can you be exhausted?” says the younger sister in the film. I think my younger brother has asked me this exact question before. Bottle Rocket starts with a character who leaves from a mental institution and shows the audience how he constantly plays into the delusions of his best friend (played in real life by his brother), subsequently going on a journey of petty crime and self reflection. Very entertaining and funny. The characters are engaging in criminal activities but they never come across as typical criminals. That’s part of the charm of this film, which is an adaptation of a short film into a feature. I am surprised at how much better this movie is than I remembered. I first saw this film in high school and I saw it as being important because it was Wes Anderson’s first film, but I didn’t love it at the time. Maybe I was too young to fully enjoy all the nuances of the characters and the quips between them. This might be Wes Anderson’s most subdued film but it hits a certain frequency that he chose not to explore too much in his later work. Which is a shame. I like the grandiose bombastic Wes Anderson films but it would be interesting to see him return to something more subtle and stripped down. As Martin Scorsese said about this film: “Here was a picture without a trace of cynicism, that obviously grew out of its director’s affection for his characters in particular and for people in general. A rarity.”

Like everything Terrence Malick makes, this film is so beautiful. It’s also interesting that the first movie Terrence Malick has made is also his most accessible and perhaps the easiest one to start off with. That’s not something I would say about every filmmaker. Sometimes it takes a filmmaker a couple of films to really pinpoint their aesthetic style. Not the case here. The beautiful poetry in this film is complimented by Sissy Spacek and her ethereal narration. The couples attitude towards the murders is memorable and different. Malick knows exactly what he wants to say and how.

I read the book The Basketball Diaries way before I saw the movie. Jim Carroll is a bold original and I am both fascinated and uncomfortable by elements of his writing. I highly recommend checking the book out. This guy is interesting to me because he embraced the gritty side of his character in his work. He wasn’t afraid to get real and talk about aspects of his life that others might prefer to hide. His writing was authentic. And he was friends with Patti Smith which is pretty cool. I won’t forget sitting on a bus one hot summer coming back to NYC from a film shoot, my cell phone died, all I had on me was this book and I read the entire thing in one go. The Basketball Diaries and Fight Club are similar in that the movies and the respected books compliment each other and sort of exist separately from one another. Leonardo DiCaprio is a knockout in the film and the supporting cast is great. The way it mixes the high school basketball scenes with the drug/crime scenes is seamless. This is a movie that tugs at your heart strings from the moment it starts. And that’s a good thing. It’s not an upbeat film but it’s worthwhile. It’s interesting to see the cast at such a young point in their careers pulling off a kitchen sink drama.